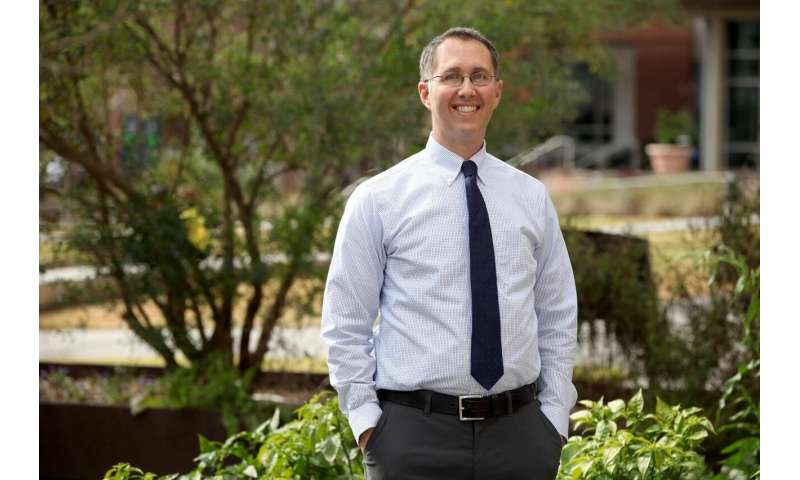 Preventable deaths are those that can be stymied by public health intervention, and deaths related to tobacco use are at the top of that list in the United States as well as globally.

And while rates of adolescent smoking have declined over the years, 4.9 million middle and high school students reported using tobacco in 2018, according to the U.S. Department of Health and Human Services.

The primary focus of smoking cessation research in the past has always been adults, but a new study in JAMA Pediatrics zeroed in on adolescents. “Too often, we make the assumption that adolescents are just little adults,” said Kevin Gray, M.D., a psychiatry and behavioral sciences professor and physician at the Medical University of South Carolina. “And so, we treat them the same way as we do our adult patients. But it’s much more complicated than that.”

One of the key differences in treating adolescents is the pressure surrounding their smoking habit. Adolescents are more likely than adults to start using addictive substances, and they are more likely to do something risky without considering the long-term consequences. “Most people who decide it’s time to quit are well into adulthood,” said Gray. “Oftentimes, their health consequences are becoming quite real for them.” Adolescents don’t usually experience health issues related to smoking until much later.

Varenicline tartrate, more commonly recognized under the brand name Chantix, is a popular pharmacotherapy for smokers looking to quit. It has proven effective in adults but has not been examined as a smoking cessation tool for adolescents. By adhering closely to the protocol used when treating adults, Gray and his research team at MUSC can compare past research to their current results.

Participants were treated with varenicline in conjunction with therapy over the course of 12 weeks to determine the drug’s efficacy. But what Gray and his team found was that at the end of 12 weeks, there was no significant difference between the placebo group and the treatment group in terms of end-of-treatment smoking abstinence. A similar number of participants in the two groups had quit by the end of the trial, but when Gray looked at posttreatment abstinence—that is, the number of participants who remained smoke-free even after treatment had ended—he saw that those in the varenicline group were less likely to relapse.

“The group differences at the end of treatment, considered in isolation, may not always be the most important marker of efficacy,” said Gray. “The nuanced piece of it is quitting smoking earlier on in treatment, which in our study occurred in the varenicline group compared to the placebo group, is a better indicator of a participant’s long-term success.”

This study showed that varenicline affects smoking cessation in adolescents differently than in adults and may not be an effective treatment on its own. Overall rates of quitting were lower in these trials than in previous adult varenicline trials, a common finding when comparing studies between the two age groups. Gray suggests that participant motivation plays a role. The desire to quit waxes and wanes over time, especially in adolescence. Gray compares it to a dimmer switch as opposed to an on-off switch and says that motivation can depend on timing as well as life situations. He embraces the idea that medication alone likely won’t work as well for adolescents as pairing a medication like varenicline with therapy and behavioral treatments.

While this study specifically looked at adolescent smoking cessation, it is part of a larger team at the hospital. The MUSC Youth Collaborative works together to further advance the education, clinical care and research surrounding substance use treatment outcomes for both adolescents and their families through studies like this one.