Amazon Prime Day is on July 15th and 16th this year (yes, two whole days!) and they’ve been teasing some pretty epic pre-sale deals on Amazon to get us pumped about it.  But Amazon isn’t the only place you’ll find Prime member deals next week because they’ve announced a slew of deals for shoppers at Whole Foods. If you plan on shopping some if the Prime Day deals, there’s a big incentive to stop at Whole Foods first.

Whole Foods shoppers who have a Prime membership will get a $10 credit to use on Prime Day if they spend $10 at Whole Foods between now and July 15th.

Starting on Wednesday, July 10th, Prime members shipping at Whole Foods can expect to find “some of the deepest discounts of the year,” including “peak-of-season produce and high-quality grocery favorites.”

If it seems like there’s a lot on sale this year, it’s true — there will be more than three times as many Prime member deals at Whole Foods this year than last year.

You should also be on the lookout for these special daily deals for Prime members at Whole Foods as Prime Day approaches.

Friday, July 12: Get two slices of pizza from the hot foods bar for $5

Sunday, July 14: 20 percent off sliced deli meats and cheeses from the deli 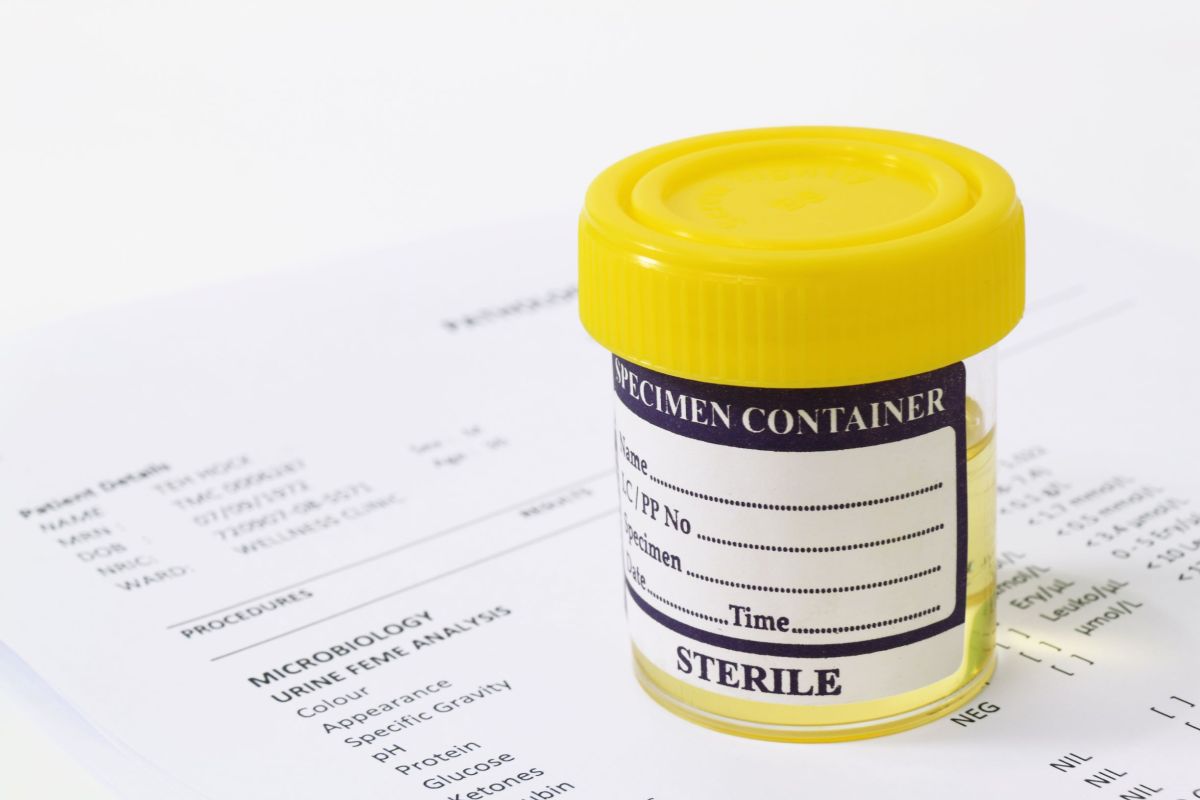 A woman’s bladder ‘brewed’ its own alcohol, tripping drug test