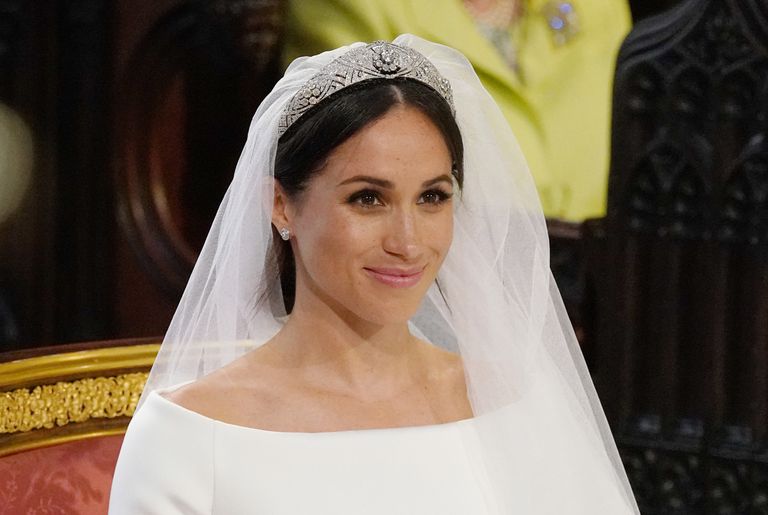 Okay, so Meghan Markle totally helped Prince Harry get his sh*t together by encouraging him to quit cigs and eat healthy. But could her next move be…turning the prince into a vegan?

It’s possible. Meghan is a self-declared part-time vegan, according to an interview in Best Health in May 2016.

“…When I’m filming, I’m conscious of what I eat. I try to eat vegan during the week and then have a little bit more flexibility with what I dig into on the weekends,” Meghan said. “But at the same time, it’s all about balance.”

Because Meghan is also a beast in the gym, she’s careful not to be too strict about her diet though. “Because I work out the way I do, I don’t ever want to feel deprived,” she told Best Health. “I feel that the second you do that is when you start to binge on things. It’s not a diet; it’s lifestyle eating.”

So is she really a vegan though? Eh, not quite. “Meghan’s version could fall into the category of a more plant-based diet, or even more accurately, a flexitarian diet,” says Julieanna Hever, R.D., author of Plant-Based Nutrition (Idiot’s Guide).

A vegan diet excludes meat, dairy, eggs, and honey, adds Sharon Palmer, R.D.N. However, she notes that all types of vegans exist—those who eat animal foods on special occasions or when they travel. “Some vegans are not full-time vegans, because they have made the choice to take a moderate step towards this lifestyle. This sort of lifestyle decision—a flexitarian vegan—is growing in popularity,” she says.

That explains that engagement chicken…

So do you still get the health benefits of being vegan if you eat ice cream on the weekends? Absolutely. Palmer points out that research shows that the more plant-based someone’s diet, the lower their risk of disease. “Clearly, you can gain benefits by eating a nearly vegan diet because you are increasing your intake of whole-plant foods: beans, lentils, tofu, oats, quinoa, berries, green leafies, almonds, flaxseeds, and more,” she says.

While it’s not clear exactly what Meghan’s eating on her “off” days, she did cop to a couple guilty pleasures, like French fries, pasta, and wine in that same Best Life interview.

Want to give Meghan Markle’s diet a try? Swap out meat-heavy faves for plant-based versions (think: a veggie burrito instead of steak), suggests Hever. Start with one meat-free day a week and then add on more as you get accustomed to cooking and eating this way, she adds.

Palmer suggests planning meals around plants, such as curried lentils with quinoa and a tomato soup. “Do the things you enjoy within reason,” she said.

Ya hear that, Harry?