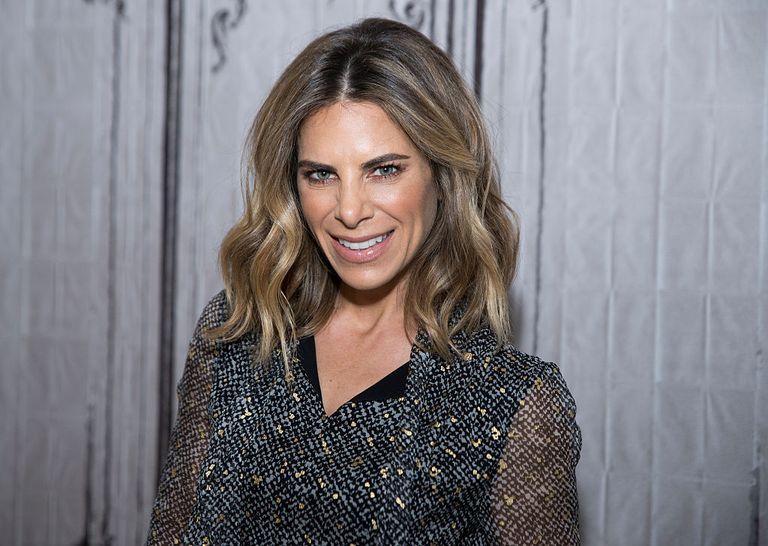 The keto diet is everywhere right now, so it’s totally understandable if you’ve started to think that keto = the yellow brick road to all your weight-loss #goalz. But Jillian Michaels says that’s just not true.

The celebrity trainer tells People in a new interview, that it’s really not a good idea for the average person to go on the keto diet.

“Don’t do keto,” she says. “How much time do I have? And I’m not allowed to swear? Yes, keto is a diet fad. The reason that keto has been getting so much attention is because it helps significantly to manage your insulin levels. Very high insulin, very bad thing.”

Keto might be good for people with health conditions associated with very high insulin levels, she says, but it doesn’t make sense for most people.

In fact, if you just try to eat healthy, the keto diet is totally unnecessary, she says. “If you’re not eating a bunch of processed carbs and processed sugar and you’re not eating too much food in general, you won’t have insulin levels that are going through the roof,” she says.

Jillian also says people may think, “‘Oh, I’m keto so I can eat whatever and I don’t count calories!'” while they’re on a high-fat plan like keto. But, she says: “Calorie management and calorie restriction is less oxidative stress, so it’s far better for aging and being healthier,” she says.

While these keto before-and-after photos may tell a different story, Jillian says you don’t need to be that restrictive with your diet. “Do not go keto. Just work out, eat clean, and don’t overeat. I promise you, balanced diet,” she says. “It’s that simple.”

Last year, Jillian offered up some more tips to WomensHealthMag.com on how to lose weight, including: