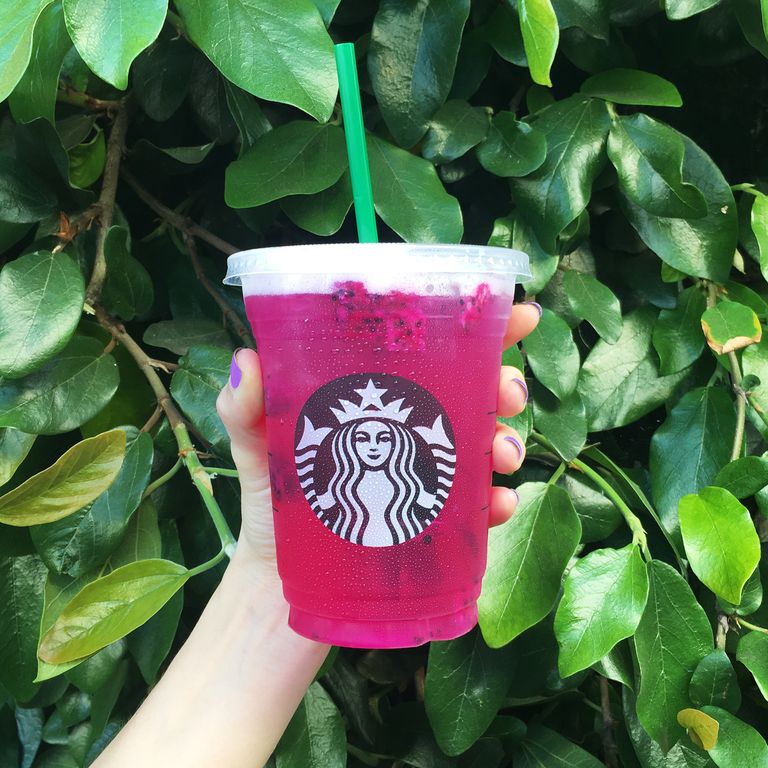 The first day of summer is right around the corner (T-minus two days, to be exact), and with the rising temperatures comes the need for a refreshing drink to combat all that sweat. So, Starbucks is helping you quench your thirst this season with the release of its brand new Mango Dragonfruit Refreshers beverage on Tuesday.

The Mango Dragonfruit Refreshers, which are tea-like drinks, are made with real pieces of red-fleshed dragon fruit, also known as pitaya, giving its standout bright magenta color. It’s perfect for Instagram, and happy customers have already started to share their purchases online.

When your #MangoDragonfruitRefresher matches your Fitbit band #Starbucks

Starbucks has a history of releasing social-media-friendly concoctions. In 2017, the Unicorn Frappuccino was made with a purple base and blue swirls that turned shades of pink when you mixed it all together. And in Starbucks’ Mexico location, a Mermaid Frappuccino made a ton of waves (pun intended) south of the border.

‼️NEW #UnicornFrappuccino from @Starbucks available TOMORROW (4/19)‼️ We got inside access to this new magical drink with flavor profiles going from sweet to sour as you sip! ?: A pink, mango, creme Frappuccino with sour blue drizzle, sprinkled with pink and blue topping. #UnicornFrappuccino

However, those drinks were temporary menu add-ons, but since the Mango Dragonfruit Refresher is here to stay, Starbucks has found a few thousand ways to mix it up.

The company boasts that there are 170,000 ways to customize any Starbucks beverage, and one way is by adding coconut milk, instead of water, to your Mango Dragonfruit Refresher. This brand new drink recipe is called the Dragon Drink.

Come try the NEW Mango Dragonfruit Refresher as is or with coconut milk for a creamier, sweeter taste! #dragondrink This tropical-inspired refresher is crafted with a combination of sweet mango and dragonfruit flavors, handshaken with ice and a scoop of real diced dragonfruit. (There are NO artificial colors or sweeteners, and comes in under 100 calories for a grande sized drink ?)

Starbucks also noted that these Refreshers will be featured in its U.S. and Canada stores, and will be a permanent addition to those menus. No word yet on whether it makes you breathe fire, dragon-style. 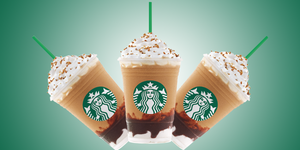