A customer assistant at a popular London bakery has revealed exactly what after-school snack the Duchess of Cambridge likes to buy for her children – and it sounds super yummy.

Speaking to MyLondon, Dominika Lipiec, 44, of Gail’s Bakery in Battersea Square, recalled how Duchess Kate has frequented the café and picked up a treat for her children Prince George and Princess Charlotte.

He told the publication: “We have seen Kate here, twice at least. They’ve come here after picking up George from school. I think one time Charlotte was with her.”

Dominika divulged that Kate had bought the Chocolate Brownie Finger which, according to MyLondon, costs £2.40 and is said to be a popular choice amongst fellow parents after school.

Until this summer, George and Charlotte attended Thomas’ School in Battersea.

However, the family are moving to the Queen’s Windsor estate for the start of the new school term and the Cambridge children have been enrolled in a new school, Lambrook in Berkshire. 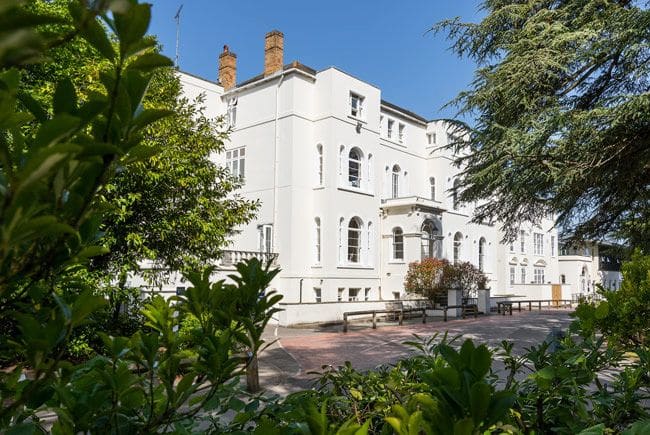 While Kate will no longer be able to buy the coveted Chocolate Brownie Finger from Gail’s in Battersea, she will still be able to visit other branches of the bakery chain in either Windsor or Bracknell, both of which are near to her children’s new school. Phew!

And there’s good news for us too… Gail’s sells a pack of four Chocolate Brownie Fingers on their website for £8.50, so we can sample the royal-approved cake should we fancy.

If you’re wondering what else the Cambridge children snack on, they do enjoy healthier choices too. Charlotte is known to be a fan of olives, for example.

During a past visit to Lavender Primary School, Kate revealed Charlotte’s penchant for the food. “Charlotte loves olives,” she said, much to the surprise of royal fans.

The siblings are also big fans of raw peas!

During a visit to a school in Slough, the Duchess of Cornwall revealed that her grandchildren love to feast on raw peas from her garden. She told the students: “I take all my grandchildren down to the garden and they spend hours eating peas.” What a wholesome snack!