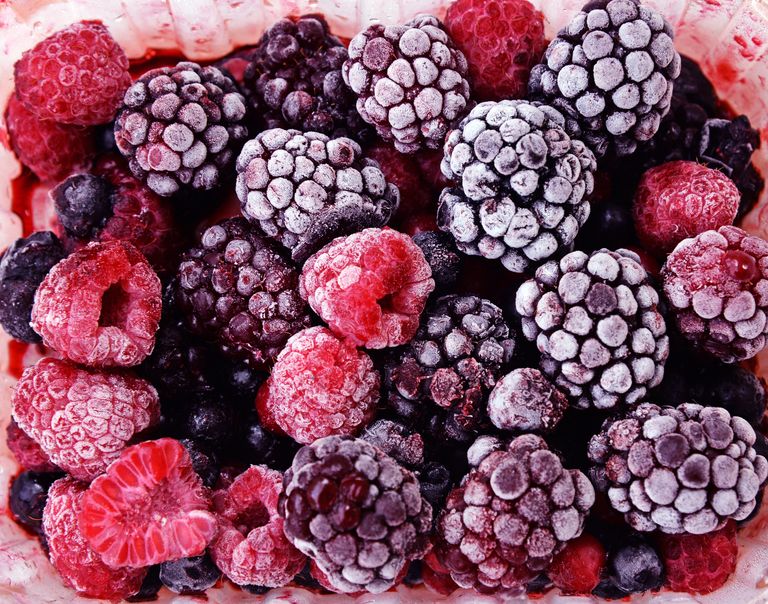 Eating fruits and veggies is a no-brainer year-round, but doesn’t it feel easier to get your fill in the summertime? Bring sweet treats—and their nutrients—into future seasons by using just one tool: your freezer.

The Rules Of Icy Engagement

Some foods are naturals in the freezer; others need extra TLC before cooling.

The enzymes in some fruits and veggies will continue to break down even when frozen, but heat can halt this process.

This article originally appeared in the June 2018 issue of Women’s Health magazine. For more great advice, pick up a copy on newsstands now!