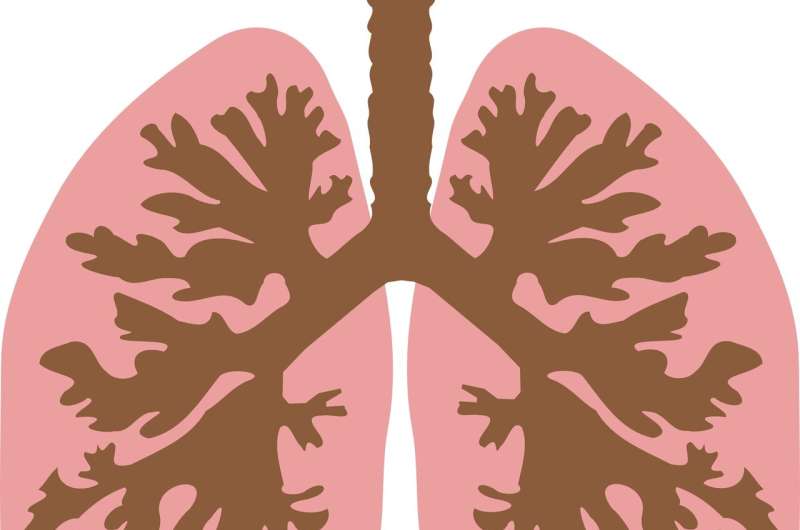 A new study by the Daffodil Center, published in the British Journal of Cancer, has strengthened the economic case for a targeted lung cancer screening program in Australia.

The study updates cost-effectiveness estimates in an Australian context based on the findings of two major international trials of lung cancer screening, the Dutch-Belgian NELSON trial and the U.S. National Lung Screening Trial.

A/Professor Marianne Weber, leader of the Daffodil Center’s Lung Cancer stream, said the study showed that if trial results were adapted into the Australian health system, lung cancer screening for Australians with a history of heavy smoking would have a favorable cost-effectiveness ratio given new evidence from the NELSON trial published in 2020.

She said the results helped inform the recommendation to government from the independent Medical Services Advisory Committee (MSAC) supporting the implementation of a targeted national lung cancer screening program, announced earlier this month.

“The greatest challenge in cancer screening is ensuring that it delivers more benefit than harm to the population,” A/Professor Weber said. “For most cancers, there are no tests for asymptomatic populations that work without causing significant harms, such as inaccurate results that lead to unnecessary harmful diagnostic tests and treatments, stress for individuals affected and out-of-pocket costs.

Professor Karen Canfell, director of the Daffodil Center, Chair of Cancer Council’s Cancer Screening and Immunization Committee, and senior author on the study, said Australia was a world leader in cancer screening, yet opportunities for optimal screening outcomes were not always realized.

“Australia is on track to be the first country to eliminate cervical cancer through a combination of immunization, screening and treatment, and our bowel and breast cancer screening programs are among the world’s best,” Professor Canfell said.

“The overseas NELSON trial (Dutch-Belgian) and National Lung Screening Trial (U.S.) both showed lives could be saved. However, translating those results will require a focus on optimal implementation to ensure a new lung screening program reaches those who will benefit and that it operates effectively within Australia’s unique health system.

“The key will be for government to continue to work with independent researchers and other stakeholders in considering optimal policy and practice for the early detection of lung cancer, Australia’s leading cause of cancer death.”

Australia has the potential to reduce lung cancer deaths by up to 24% by applying screening parameters and outcomes from international trials.

This paper is only one component of a broader program of work at the Daffodil Center which aims to reduce the impact of lung cancer in Australia.