Chris Hemsworth is putting his health and family first since receiving some life-changing medical news.

In a recent interview with Vanity Fair, the Thor: Love and Thunder star said he will be taking a break from acting after learning he has two copies of the APOE4 gene, which greatly increases his chances of developing Alzheimer’s disease. The 39-year-old actor found out about this genetic predisposition while getting a bloodwork panel for his new Disney+ show Limitless, a docuseries about time, aging, and dying.

He’d initially planned to have a doctor explain everything to him on camera, but that all changed when the results came in, he told the magazine: “Peter Attia, who is the longevity doctor in that episode, and overseeing a lot of the show, called [show creator] Darren [Aronofsky] and said, ‘I don’t want to tell him this on camera. We need to have an off-side conversation and see if he even wants this to be in the show.’”

Hemsworth ended up taking the call off camera with his parents in the room. They all had a lot of questions, especially since Hemsworth’s grandfather is currently living with Alzheimer’s and struggling with his memory.

Navigating these conversations was “intense,” he explained: “Most of us, we like to avoid speaking about death in the hope that we’ll somehow avoid it. We all have this belief that we’ll figure it out. Then to all of a sudden be told some big indicators are actually pointing to this as the route which is going to happen, the reality of it sinks in. Your own mortality.” 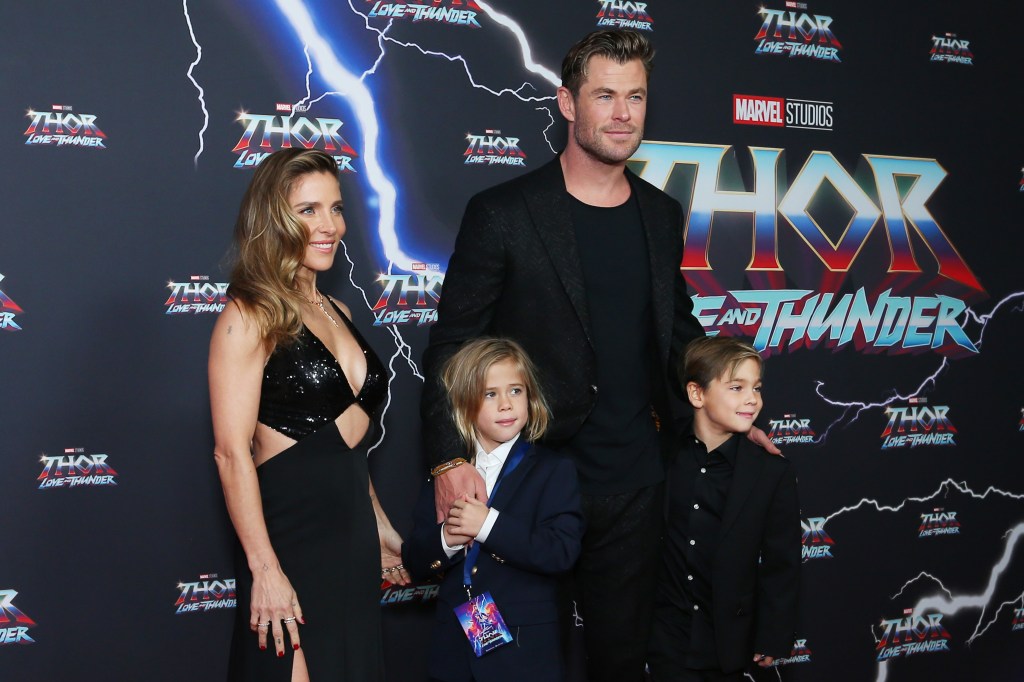 “The show, which initially was an exploration of longevity and, of course, should be fun, became even more relevant and important for me, even more poignant than I ever thought it would be,” he continued. “It was a really good catalyst to dive into everything I needed to be doing in either the prevention front or the management front or however you want to classify it.” 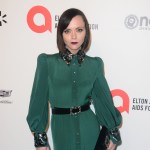 Armed with this information, Hemsworth has decided to take a step back from acting in order to rest and spend more time with his family. The Australian-born actor has three young children with his wife, Spanish model and actress Elsa Pataky. He’s been working consistently since the early 2000s, but his career really ramped up after 2011, when he first appeared as Thor in the Marvel Cinematic Universe movie of the same name.

“[Doing Limitless] really triggered something in me to want to take some time off,” he added. “And since we finished the show, I’ve been completing the things I was already contracted to do. Now when I finish this tour this week, I’m going home and I’m going to have a good chunk of time off and just simplify. Be with the kids, be with my wife.”

Alzheimer’s is a progressive neurologic disorder that causes memory loss and other serious cognitive deficits, eventually impacting a person’s ability to function normally. It affects an estimated 5.8 million Americans over the age of 65. There is no cure for Alzheimer’s, although there are some medications that may ease symptoms.

Before you go, check out these quotes about death and grief that we love: