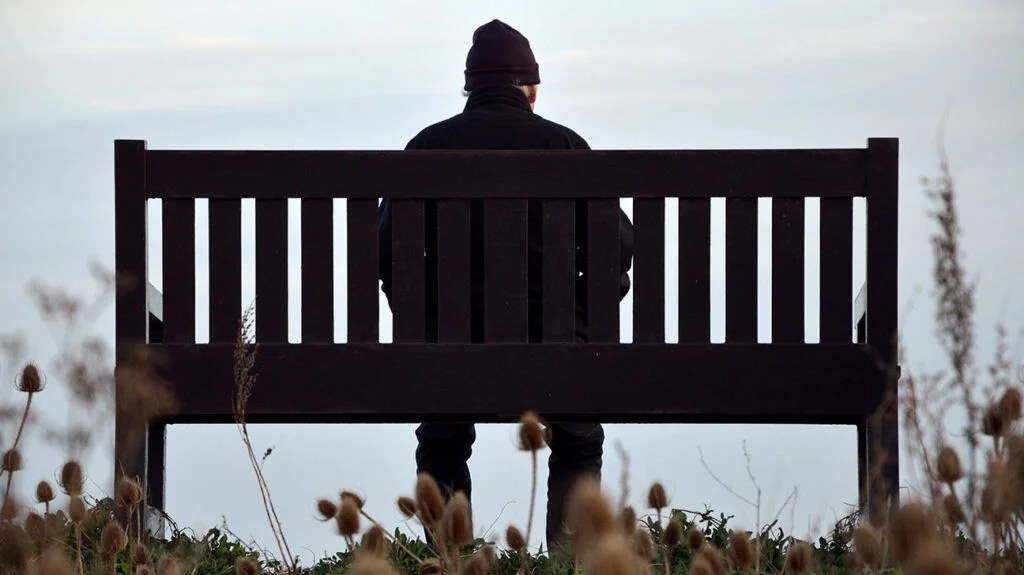 A new study has investigated whether social isolation can have an effect on the development of dementia in older people.

The new analysis indicated that socially isolated adults were 28% more likely to develop dementia over a period of nine years, regardless of race or ethnicity, compared to people who weren’t socially isolated.

Beyond its association with dementia, social isolation has also been linked to poor mental health and emotional well-being in older people.

The study is published in the Journal of the American Geriatrics Society.

While there is no universal understanding of what “social isolation” means, the study bases its use of the term on the definition presented in a report from the National Academies of Sciences, Engineering, and Medicine, which says:

“Social isolation is defined as the objective state of having few social relationships or infrequent social contact with others.”

The new study lists several attributes that qualify a person as being socially isolated: living alone, having no one or only one person with whom they can discuss important matters, and having little or no engagement in social or religious groups.

The people who qualified as socially isolated in the study met two or more of the following conditions:

The authors of the study mention to Medical News Today the importance that future research investigates social isolation and dementia in a more detailed manner. Such research may look into the effect each individual criterion may have on dementia.

They also envision future studies that consider possible differences in the way social isolation may arise and influence different race and ethnicity groups.

Dr. Rosanne Freak-Poli, senior research fellow at Monash University’s Medicine Monash Health, who was not involved in the study, pointed out that “[s]ome people may confuse social isolation with social support.”

Social support, she said, is about how social contacts are utilized. For example, a person may feel sufficient support from a few good friends who fulfill their social needs.

“I like to describe people as ‘enjoying their solitude’ if they are socially isolated but also feel socially supported,” she told MNT.

NHATS surveyed people residing in communities and did not include older people institutionalized in nursing homes or residential care.

Meanwhile, Dr. Angelina R. Sutin, professor at Florida State University’s College of Medicine, who was not involved in the current study, said she was “not aware of any studies that have examined whether social health in residential settings is associated with dementia risk.”

She noted that most existing research focuses on people in such settings who already have dementia.

How social isolation may promote dementia

First, he cited a strong association between social isolation and physical and mental health risk factors for dementia, such as hypertension, coronary heart disease, and depression. As social isolation promotes these conditions, it may increase the risk of dementia.

Dr. Cudjoe also noted that a lack of social engagement could lead to a reduction in cognitive activity and, therefore a lower cognitive reserve.

“Social isolation matters for cognitive health. Clinicians should be thinking about and assessing the presence or absence of social connections in their patients,” said Dr. Cudjoe.

Dr. Cudjoe said the study’s nationally representative group of participants strengthens its conclusions, allowing them to be generalized across U.S. populations.

“This is important in our thinking of broad-based solutions or policy,” he said.

Older adults may consider reaching out more to other people, either on an individual basis or by participating in activities with groups of people, to lower the risk of developing dementia.

“Getting out of your home and interacting with people at least once per month can have huge benefits to your future health and immediate well-being.”
— Dr. Rosanne Freak-Poli

“When I think about the other health behaviors, such as healthy eating or physical activity, they seem more difficult to achieve for the same health benefit,” added Dr. Freak-Poli.

“The good news is that social isolation is modifiable, and could be a target of intervention that may help reduce the risk of dementia associated with it.”