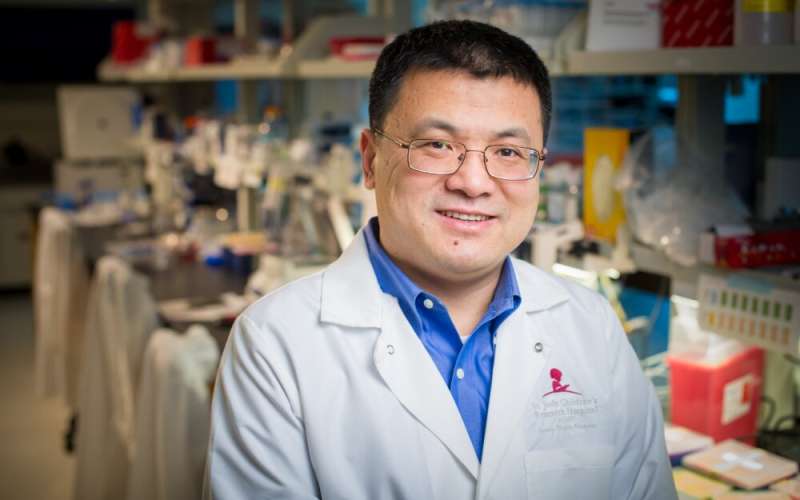 mTORC1 is a key enzyme switch in the cell’s nutrient-sensing machinery. In this study, researchers sought to identify the regulatory enzymes that link mTORC1 with the immune system function.

The investigators used CRISPR to identify the genes that encoded those enzymes. The process was like picking out the key puzzle pieces from a pile of different puzzles. Using CRISPR to target each of the approximately 20,000 genes in the mouse genome, the researchers screened T cells that were stimulated under conditions that enforce low or high mTORC1 activity.

Researchers then identified dozens of genes that either activated or inactivated mTORC1. The findings included some previously unknown regulators.

To discover how the proteins encoded by the genes fit into regulatory networks, the scientists used large protein databases to track how the proteins interacted in cells. This process was like figuring out how the puzzle pieces fit together.

The discoveries of how these enzymes fit into the nutrient-sensing regulatory network is just the beginning. “In this paper, we focused on only a few major pathways, but we have identified several hundred candidate proteins, so there are many more to be studied,” Chi said.

As the full extent of the nutrient-sensing machinery of T cells emerges, it will offer important new therapeutic opportunities. “We have shown how mTORC1 is regulated to support T-cell priming in fighting infection,” Chi added. “Learning how to manipulate this pathway has the potential for both treating infections and for enhancing vaccines.”

The findings support and expand upon a concept called “bidirectional metabolic signaling” in immunity. The immune system responds to external signals such as those produced from the diet or invading microbes as well as to internal nutrient signals. These signals tell the immune cells whether sufficient nutrient building blocks and energy sources exist to power the immune response.