After a successful clinical trial, the drug Gilenya has been approved by the FDA to treat children who have relapsing multiple sclerosis. 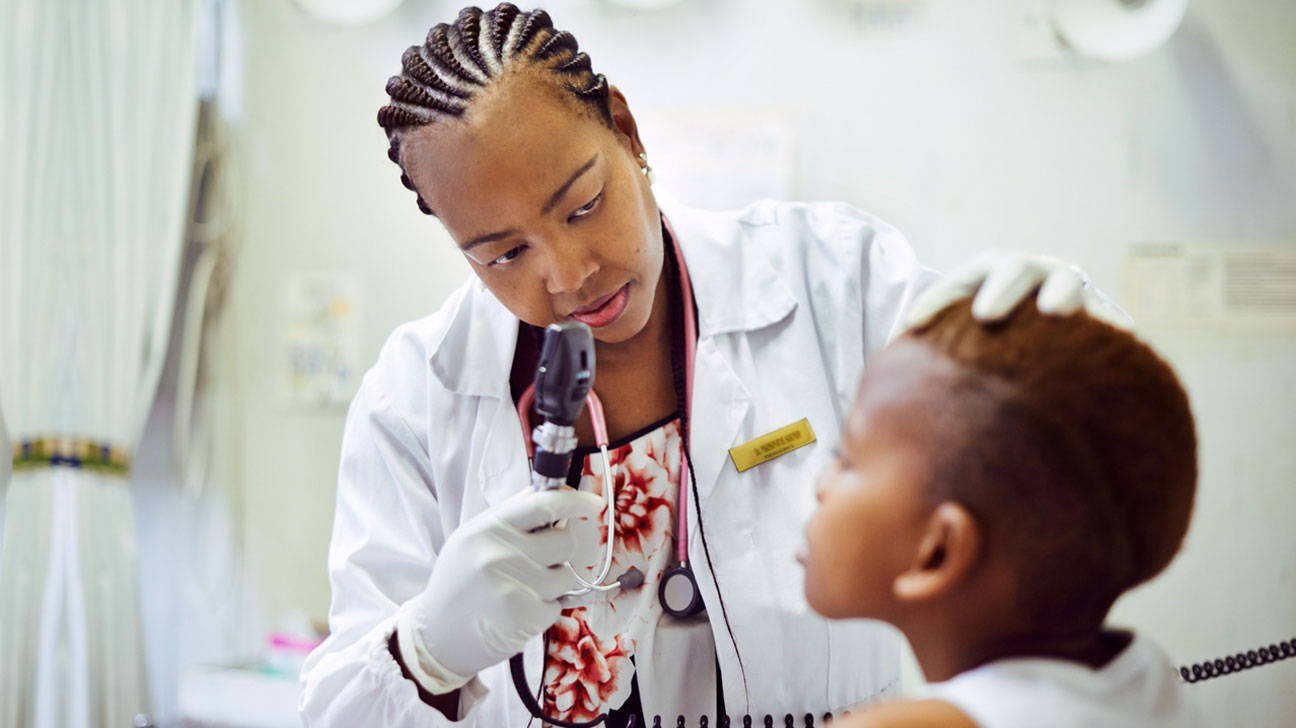 Thousands of children have multiple sclerosis (MS). Until now, there had been no treatment approved by the U.S. Food and Drug Administration (FDA) for them.

The approval came after a recent phase III clinical trial in which Gilenya reduced the frequency of MS flare-ups in children.

The drug, manufactured by Novartis, was approved by the FDA in 2010 to treat adults with relapsing MS.

“Currently none of the FDA approved [disease-modifying treatments] have an indication for use in pediatric patients, but they are used off-label,” said Dr. Barbara Giesser, professor of clinical neurology at the David Geffen School of Medicine at the University of California at Los Angeles (UCLA) and clinical director of the UCLA MS program.

“It is reassuring to have data that indicates safety and efficacy in pediatric patients for this widely used [disease-modifying treatment],” she told Healthline.

MS has no cure, and it can be disabling. It usually hits people in their 30s and 40s.

But there are an estimated 8,000 to 10,000 children under the age of 18 who have received diagnoses with MS in the United States.

Another 10,000 to 15,000 children have experienced at least one symptom that suggests MS, according to the National Multiple Sclerosis Society.

“The Society has been working on this issue for more than a decade, creating awareness and consistency around the diagnosis and care of children with MS,” said Cyndi Zagieboylo, president and CEO of the National MS Society.

The recent clinical trial was a result of years of hard work. Until recently, no one knew how to test a drug for children.

After a congressional mandate in 2003, all FDA drugs approved for adults that show potential for children are tested for a pediatric plan.

Chitnis explained to Healthline the process for approving a drug for children.

A decade or so ago, the MS community became more aware of a growing number of children with the disease. MS organizations around the world joined together to make a concerted effort to find some answers.

The International Pediatric MS Study Group was formed. Chitnis is the first chair of this steering committee of nine people.

Her first job was to figure out how to develop a way to move forward with testing drug therapies for children. Guidelines were created, followed by the first study.

Pediatric patients are often treated with conservative options such as injectable interferon-A (Avonex) and injectable glatiramer acetate (Copaxone). Neither of these drugs are FDA-approved for those 18 and under.

“This was the first study out since the group created guidelines,” Chitnis said.

The results of the clinical trial

In the clinical trial, 215 children across the world participated over a two-year period.

Gilenya, the brand name for fingolimod, was shown to be 82 percent better in reducing relapse rate than Avonex.

Most disease-modifying treatments for adults average 30 to 50 percent effectiveness.

In addition, 86 percent of the children using Gilenya were relapse-free over the study period. That compared to 39 percent of Avonex who remained relapse-free.

These numbers suggest that “Gilenya especially works in inflammatory MS,” said Chitnis, explaining that this is the dominant type of MS in children.

Chitnis says the study was transformational.

“The [18 and under] is a rare but important population. A lot of thought went into the study,” she said.

She adds that the study provided a better understanding of pediatric MS. Researchers found that pediatric MS was more inflammatory and that children had two to three times more relapses than adults.

MS is difficult enough for adults. But Chitnis notes there are challenges of working with children who have chronic illness.

As director of the Partners Pediatric Multiple Sclerosis Center, she provides family counselors and neuropsychologists to help neurologists and patients. They work together with school programs and create individual education plans for the patients.

Pediatric MS patients are usually 13 to 15 years old when the disease appears.

“It’s not insignificant that puberty has happened right before,” Chitnis said.

“More obesity and earlier age of menarche may play a role,” she added.

“The risk factors for MS and pediatrics are vitamin D, Epstein-Barr virus, obesity, smoking exposure, and there are some signals with gut microbiome and diet,” Chitnis explained. “And then add hormones. Hormones can be pro-inflammatory.”

Side effects are always a concern, especially for younger people.

“Gilenya is overall well tolerated,” Chitnis aid. “There were slightly more infections and more cases of low white blood cell count, but that is to be expected, as it’s how [the drug] works.”

The drug targets and suppresses immune cells in order to keep MS at bay.

The Gilenya group did report more seizure-type symptoms, with six participants reporting symptoms versus one participant in the Avonex group.

Chitnis told Healthline that the next step is to spread the word. She suggests discussions between families and neurologists to see if they’re good candidates to start or switch to this treatment.

There are numerous active clinical trials for pediatric MS, including four trials testing the efficacy of adult disease-modifying treatments.

“Having clear efficacy and safety information to share with patients and families is so critical for care,” Chitnis said. “The fact it worked so well gives a lot of hope for both the immediate future and the long term. If we could reduce inflammatory relapses by 82 percent, there is hope these patients could have relatively normal lives.”

Editor’s note: Caroline Craven is a patient expert living with MS. Her award-winning blog is GirlwithMS.com, and she can be found on Twitter.