Methylenedioxymethamphetamine (MDMA)-assisted therapy has been able to aid people with severe post-traumatic stress disorder (PTSD), according to researchers.

In an updated study first published in May in the journal Nature Medicine, authors from New York University, UC San Francisco and led by San Jose, California’s nonprofit MAPS (Multidisciplinary Association for Psychedelic Studies), patients with severe PTSD – including common comorbidities – were given three doses of MDMA, or “ecstasy,” in conjunction with manualized therapy over a period of 18 weeks.

“These data indicate that, compared with manualized therapy with inactive placebo, MDMA-assisted therapy is highly efficacious in individuals with severe PTSD, and treatment is safe and well-tolerated, even in those with comorbidities,” they wrote. “We conclude that MDMA-assisted therapy represents a potential breakthrough treatment that merits expedited clinical evaluation.”

The study points out that MDMA reduces activity in the amygdala, which is the fear-processing part of the brain.

The study data, the authors said further, denote the potential benefit of MDMA-assisted therapy for PTSD over the U.S. Food and Drug Administration (FDA)-approved first-line pharmacotherapies sertraline and paroxetine and warrants more research. The FDA could approve MDMA for PTSD as soon as next year, according to “Today.” 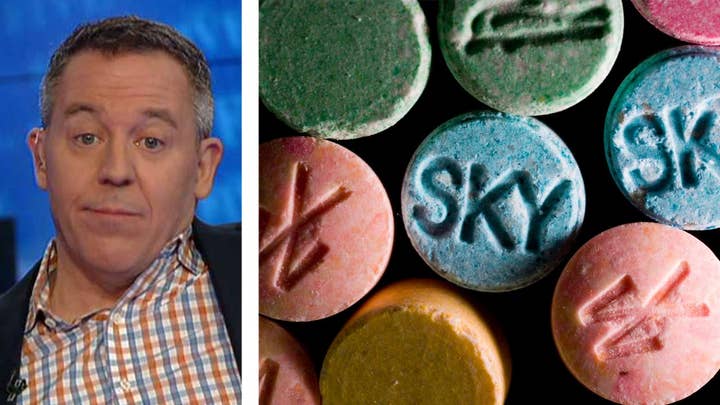 However, there were some limitations to the current trial, including the impact of the COVID-19 pandemic on trial size, the lack of racial and ethnic diversity in participants and the potential that blinding possibly led to expectation effects.

“Overwhelmingly high rates of psychological and mental health impairment could be with us for years to come and are likely to impart a considerable emotional and economic burden. Novel PTSD therapeutics are desperately needed, especially for those for whom comorbidities confer treatment resistance,” it said.

If you or someone you know is having thoughts of suicide, please contact the National Suicide Prevention Lifeline at 1-800-273-TALK (8255) or the Crisis Text Line (Text START to 741-741).