Edward Hugh McGinnis was best known as the one part of the double act, Little and Large, with Syd Little. The duo performed in clubs in northern England before beginning their TV career on the talent show, Opportunity Knocks. The pair went on to star in many televised comedy programmes, including their own series, The Little and Large Show and the ITV series, Who Do You Do? For years the comedian hid his secret health battle with his comedy partner helping him during his struggle.

Syd helped nurse Large through their gruelling tours when Large sometimes battled to even breath.

Large spoke to The Mirror and said: “When we did panto in Wimbledon Syd spent every day going to pharmacists, buying me stuff to help me breathe.”

Large suffered for many years with his heart and kidneys until eventually the reality hit home.

Doctors warned the comedian he would drop dead on stage unless something changed. Large’s health took a turn for the worse and was rushed to hospital where his wife was told he might not survive the night.

After weeks in intensive care, his life hinged on whether doctors could find a new heart from an organ donor before his old one gave up.

A heart transplant is an operation to replace a damaged or failing heart from a donor who’s recently died. 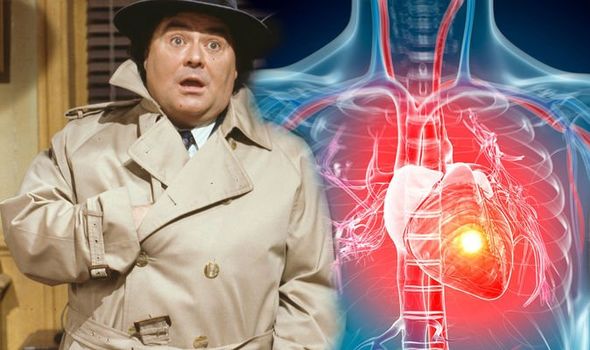 Symptoms of an ailing heart include having a high fever, chills and aches, shortness of breath, chest pain, fatigue and an elevated blood pressure.

A heart transplant is performed under general anaesthetic while a person is asleep. A cut is made in the middle of the chest and the person’s heart is removed, and the donor heart is connected to the main arteries and veins.

The new heart should then begin beating normally. The first ever heart transplant was done by Professor Christiaan Barnard in South Africa in 1967.

Large recalls having to eventually quit Little and Large and tell his comic partner the news. “That phone call to Syd was the most painful I’ve ever had to make.

“I was crying my eyes out because I knew I was putting him out of work. He had bills to pay. I felt horrible.

“We weren’t just a double act. We were mates, right from the start,” said Large. 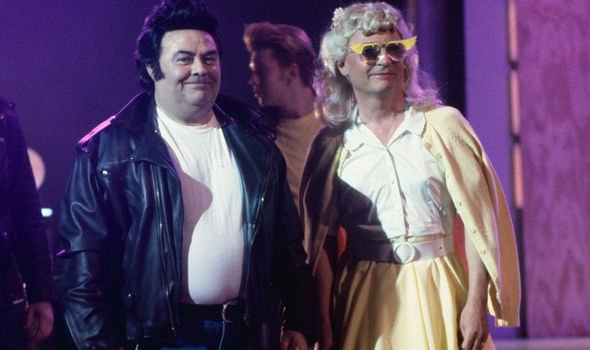 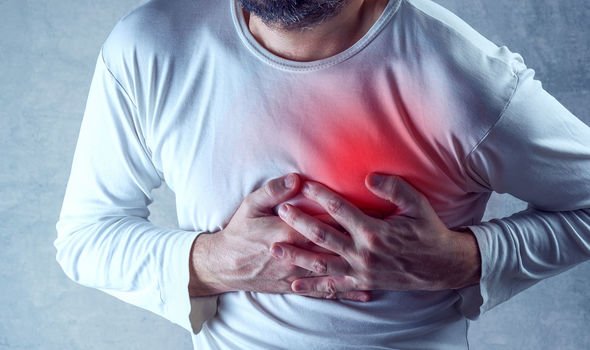 Making a full recovery and with a new lease on life, the 76-year-old is only alive today thanks to the heart transplant in 2003.

Large said: “It feels like I’m insulting the donor’s family if I don’t look after myself. They gave me an incredible gift. I don’t want to let them down.”

Large’s ailing heart was blamed on the many long nights spent in smoky clubs. The doctors called his condition “a smokers disease” despite never smoking himself.

Large is now a passionate supporter of organ donation and has joined the campaign promoting being a donor.

Large lives in Portishead, near Bristol, with his wife Patsy and 26-year-old son. He also has two daughters and three grandchildren.