Home » Health News » Epidemiology, prevention and control of hepatitis A virus infection in the European Union 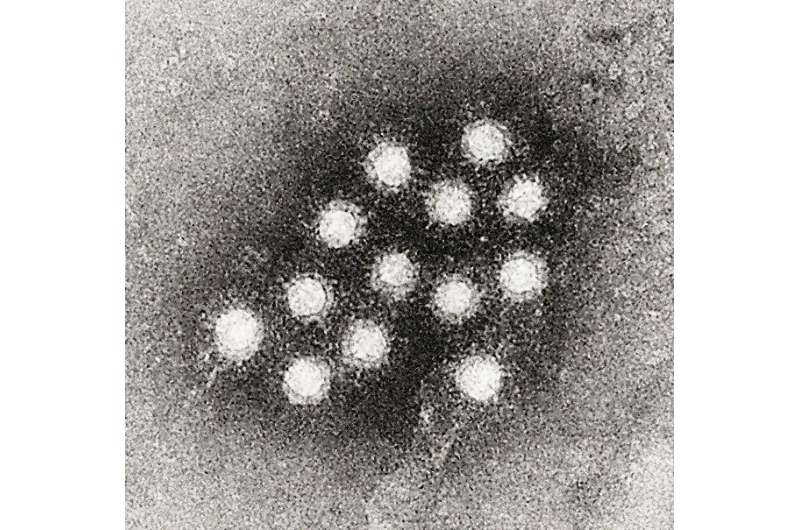 Hepatitis A is an acute liver disease caused by the hepatitis A virus (HAV) and transmitted via the fecal-oral route through person-to-person transmission and contaminated food or water. While hepatitis A infection is mostly asymptomatic in children, the frequency and severity of symptoms increases with age, with the elderly and patients with other liver disease at risk of hospitalization, acute liver failure and death.

Hepatitis A is a notifiable disease in the countries of the European Union (EU) and European Economic Area (EEA) and disease notifications are reported to the European Surveillance System (TESSy). WHO defines these areas at very low or low HAV endemicity. There are however large differences between the individual countries.

In his thesis, Ettore Severi at the Department of Medical Epidemiology and Biostatistics aimed to describe the EU/EEA epidemiology of hepatitis A and provide recommendations on strategies to prevent, monitor and control this evolving public health threat.

What are the most important results in your thesis?

Based on my study results, we were able to define four EU/EEA areas of HAV susceptibility in adults and use these to meaningfully group countries with similar characteristics. We described the largest European foodborne and person-to-person transmission outbreaks reported in literature. We showed that the same high-risk sexual practices were behind the infection of MSM infected with different HAV strains in a to-year period. We used European surveillance data to describe the epidemiology of hepatitis A in the EU/EEA and pointed at necessary improvements in such surveillance. Last, looking at selected EU/EEA countries, we confuted the hypothesis of an increase in the proportion of severe hepatitis A clinical cases, while we confirmed that the elderly and patients with other liver disease were at increased risk of severe disease.

Why did you choose to study this particular area?

I work in preparedness and response. Hepatitis A is prone to large outbreaks, and I have participated to the investigation of very large European outbreaks. Such outbreaks uncovered the vulnerabilities of public health systems and during their investigation we identified a number of preparedness actions that can help decrease both the frequency of hepatitis A outbreaks and their impact.

What do you think should be done moving forward in this research area?