Researchers have determined that 70 percent of women in the early stages of the most common type of breast cancer don’t get any additional benefits from chemotherapy. 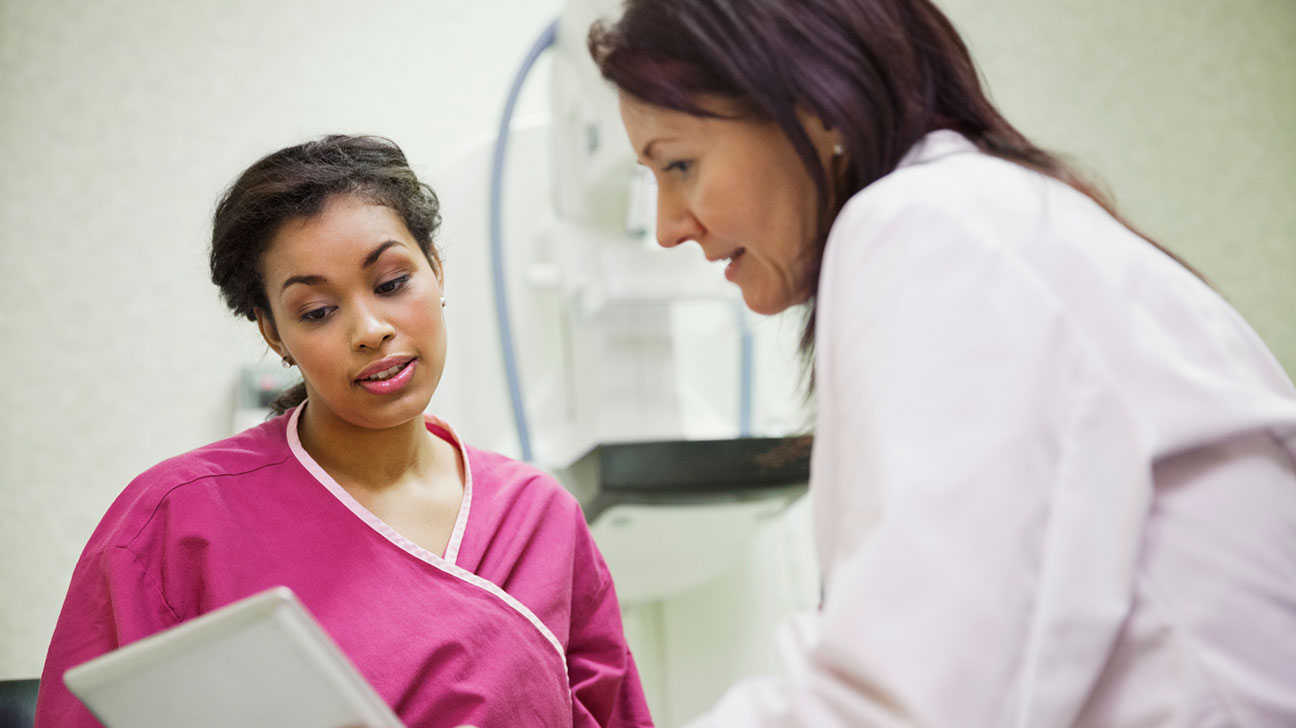 You can expect to see fewer women in the early stages of the most common type of breast cancer receiving chemotherapy in the near future.

Researchers have unveiled a study suggesting that 70 percent of women with HER2-negative breast cancer that hasn’t spread to the lymph nodes get no extra benefits from undergoing chemotherapy.

The results were published Sunday in The New England Journal of Medicine and were announced at the American Society of Clinical Oncology (ASCO) 2018 meeting in Chicago.

Many oncologists are expected to follow the study’s findings and allow women with stage I or stage II HER2-negative breast cancer to avoid the toxicity and side effects of chemotherapy.

These women would instead be treated with radiation, surgery, and hormone therapy.

“The study should have a huge impact on doctors and patients,” Dr. Kathy Albain, a hematologist/oncologist at Loyola Medicine in Illinois and a study co-author, said in a press release. “Its findings will greatly expand the number of patients who can forgo chemotherapy without compromising their outcomes. We are de-escalating toxic therapy.”

Cancer experts agree with her assessment.

“I think everyone will now feel more comfortable with their decisions,” Dr. Otis Brawley, MACP, FASCO, FACE, chief medical and scientific officer for the American Cancer Society, told Healthline. “This is landmark.”

“You shouldn’t do chemo unless you have to,” added Dr. Jack Jacoub, medical oncologist and medical director at the MemorialCare Cancer Institute at the Orange Coast Medical Center in California. “It’s great for doctors not to have to give patients side effects.”

What the study revealed

The women were given a 21-gene test administered under Genomic Health’s TAILORx system.

The test examines the activity of 21 genes of breast cancer tissue and assigns it a score between 0 and 100.

Women with early-stage HER2-negative breast cancer who have a score of 10 or below are usually not prescribed chemotherapy.

Women with a score above 25 generally are given chemotherapy.

Jacoub told Healthline it’s the women with mid-range scores of between 11 and 25 that have provided oncologists with tough decisions.

“This is something cancer doctors have struggled with,” he said.

In this latest study, researchers focused on the 69 percent of the clinical trial’s participants who had mid-range test scores.

Among women with mid-range scores, the researchers concluded that overall there was no significant difference in the outcomes of those who had chemotherapy and those who didn’t.

This was particularly true for women between the ages of 50 and 75.

The researchers reported that for women younger than 50, results were similar to those of patients who had scores of 15 or lower.

For the youngest participants, chemotherapy was only slightly more effective for women with scores between 16 and 25.

If doctors adopt the study’s findings, a lot of women could be affected.

Breast cancer is the second most common cancer among women in the United States, behind only skin cancer.

According to the Centers for Disease Control and Prevention (CDC), about 236,000 women and 2,100 men were diagnosed with breast cancer in 2014, the most recent year for which figures are available.

The researchers noted that chemotherapy is effective in patients with later-stage breast cancer as well as other forms of the disease.

However, they said chemotherapy also produces a lot of side effects.

Among the immediate effects are nausea, hair loss, and reduced blood counts.

Among the potential long-term effects are heart disease, leukemia, and neuropathy.

“Chemotherapy is not without its own risks,” said Jacoub.

He said using the 21-gene test is an effective tool because of its simplistic nature. Genes are either off or on.

“With this test, you listen to the tumor’s genes,” he said.

Jacoub said being able to treat breast cancer without using chemotherapy will help patients as well as the medical community.

“You can get them to the same place… without side effects and toxicity,” he said.

Brawley noted that the reduction in chemotherapy might reduce revenues for some oncologists, but he doesn’t think they’ll care.

“I don’t know any doctor who isn’t excited about this,” he said.