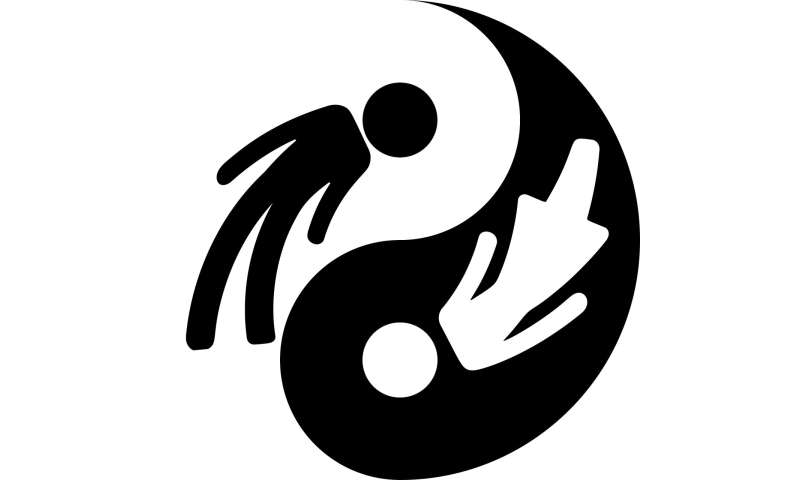 With gender incongruence now categorized as a sexual health condition—no longer a mental illness—in the most recent revision to the International Classification of Diseases, lead author Florence X. Doo and colleagues at Mount Sinai West in New York City contend that all subspecialties must be prepared to identify radiologic correlates and distinguish key postoperative variations in the three major categories of gender affirmation surgery.

For trans-females, pelvic MRI remains the most reliable modality to evaluate the two most common complications arising from vaginoplasty: hematomas and fluid collection. Cellulitis, abscess, neovaginal prolapse, and focal skin necrosis can occur, as well. As Doo cautions, “at the end of the procedure, radiopaque vaginal packing is inserted, which should not be mistaken for other foreign bodies on postoperative imaging.” Neovaginal fistulas present less frequently, and for most trans-female patients, these complications may be diagnosed on the basis of clinical symptoms and physical examinations. Although vaginoplasty typically preserves the prostate, it may have atrophied from adjuvant hormonal therapy with estrogen and progesterone, so regular prostate cancer screening guidelines should still be followed.

When evaluating urethral complications from phalloplasty in trans-males, because the neo-to-native urethra anastomosis site will evidence diameter differences, retrograde urethrograms can result in stricture overdiagnosis. Apropos, preliminary assessments should be for functional stricture, alongside the performance of urodynamic studies. “However,” notes Doo, “for confirmation of stricture with abnormal function tests and also for evaluation for fistula, a retrograde urethrogram or voiding cystourethrogram can be obtained.” Should a patient desire erectile potential with the fully-healed neophallus, an implant may be placed, which is prone to infection, attrition, malposition, and constituent separation.

Regarding soft-tissue placement for desired aesthetic results, according to Doo: “the sequelae of fat augmentation, including complications such as fat necrosis, are seen incidentally on radiologic imaging and are not routinely evaluated postoperatively. Because of many factors, patients may instead choose to obtain gluteal silicone injections or implants, which may also be incidentally encountered on routine imaging, either as stand-alone findings or as complications including granulomas and emboli to the brain or lungs.”

Preoperative medical imaging, especially for facial feminization, is utilized to assess the anatomical need for frontal eminence reduction, with surgeons downstream referencing a skull radiograph to evaluate sinus cavity size and anterior table thickness. Meanwhile, Illegal silicone injections, long targeted toward all transgender populations, typically register incidentally on imaging studies, as do facial augmentations achieved via neurotoxin injections or fillers, such as calcium hydroxylapatite or hyaluronic acid. As Doo explains, “postoperative imaging is not typically obtained because external aesthetic results can be adequately evaluated by the surgeon,” unless unique complications with radiologic correlates—bony erosions from impaction of alloplastic silicone prostheses or bone and cartilage autografts, embolization from injection or filler materials, etc.—present themselves.