Home » Health News » How dentists can ‘smell’ your fear

A good reason not to fear the dentist: a study found they may be able to smell when a patient is anxious which can make them prone to mistakes

A good reason not to fear the dentist: a study found they may be able to smell when a patient is anxious or afraid which can make them prone to mistakes.

Researchers asked students to donate a T-shirt they had worn during a stressful exam, and another worn at a calm lecture — these were put on mannequins and a group of dental students were graded as they carried out treatments on each of the mannequins.

The researchers, from the International School for Advanced Studies in Trieste, Italy, said the smell of anxiety could trigger the same emotion in those who subconsciously smell it. 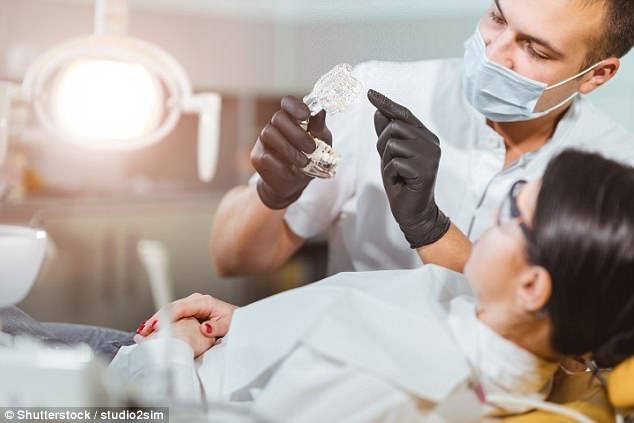 Doctors at University Hospital Southampton NHS Foundation Trust are trialling a new way to monitor breathing in asthma patients to help them better control their condition.

The technology, known as structured light plethysmography, involves projecting a special light onto patients’ chests to record movements as they breathe. These movements are then processed by a computer and made into a 3D model.

Researchers say the new technique will allow patients to be monitored without exacerbating their symptoms as they continue to breathe normally. To join the study, contact [email protected]

Exposure to household air pollution such as wood or coal fumes from heating and cooking could raise your risk of heart attack or stroke, according to a study in the Journal of the American Medical Association.

Researchers from the University of Oxford and other centres studied health records of 271,000 people in China and found that those who regularly cooked over coal or wood had a 20 per cent higher risk of dying from cardiovascular disease compared to those who used electricity or gas.

Burning coal or wood releases fine particles called PM2.5 which we inhale and which then penetrate deep into our lung tissue.

The effect of indoor pollution had previously been thought to be limited.

Birds of a feather 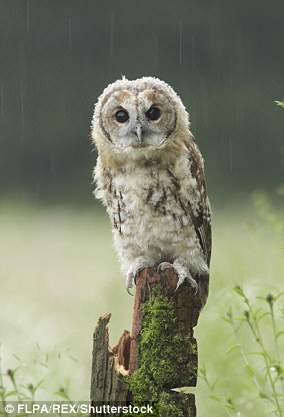 This week: Owls and deafness

The amazing things birds could teach us about human health.

This week: Owls and deafness

Hearing loss and ageing go hand in hand — by the age of 65, we have lost around 30 decibels of sensitivity to high-frequency sounds.

As we age, tiny hair cells inside the inner ear that relay sound waves to the auditory nerve and the brain, become damaged and do not regenerate.

Birds, however, don’t appear to experience hearing loss with age — an evolutionary trait to protect them from becoming targets of prey.

Last year, German researchers investigated whether this effect also held for long-lived birds such as the barn owl.

They tested the hearing of owls aged between two and 23 and found there was no difference. ‘Barn owls have ageless ears and if we could learn how birds retain their sensitivity, this may lead to new treatments in humans,’ said Dr Ulrike Langemann, who led the research.

Save bacon for an occasional treat: ‘Eating 50g of processed meat per day — less than two slices of bacon or ham — can increase the risk of bowel cancer by 18 per cent,’ says Dr Neil Galletly, a gastroenterologist at Spire St Anthony’s Hospital in Sutton. 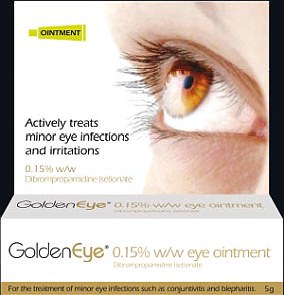 Dibrompropamidine: The active ingredient, this odourless and colourless liquid has antiseptic properties and treats minor eye or eyelid infections caused by bacteria, such as conjunctivitis and blepharitis. It can also be used as an antibacterial to help clean grazes and wounds.

Liquid paraffin: Used for its moisturising properties, in drops it lubricates the surface of the eye.

Polyethylene: The most common plastic in the world, used to make everything from buckets to fizzy drinks bottles, polyethylene is used in eye drops to help trap moisture, as it absorbs no water, so leaves the eyes moisturised.

Mineral oil: This is essentially a refined form of crude oil. In eye care, mineral oil is used to help lubricate the area and treat any dry skin or minor irritations.