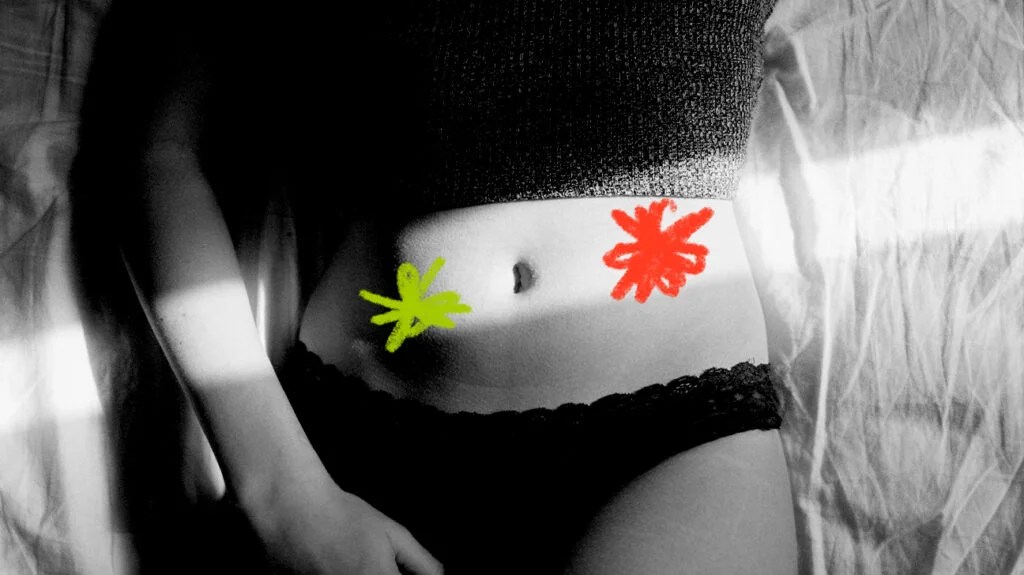 Chronic conditions such as inflammatory bowel disease (IBD) can be a challenge to manage.

Researchers are still working to understand the mechanisms underlying IBD and how people with the disorder can best minimize their symptoms.

A recent​ study published in Cell found that a phage combination treatment could successfully suppress the gut bacteria linked to IBD. Experts say this research could be vital to expanding treatment options for people with the condition.

The impact of inflammatory bowel disease

IBD is a chronic condition that involves inflammation and often damage to the digestive tract.

People with IBD can experience a broad range of symptoms and flare-ups where the disorder worsens. For example, people with IBD may experience nausea, vomiting, blood in the stool, and abdominal pain.

“IBD is normally diagnosed in the second decade of life. The clinical hallmarks of Crohn’s and ulcerative colitis are multiple bowel movements per day with loose stool, (sometimes up to 20) abdominal pain/cramping, fatigue, and blood in the stool. For patients living with IBD, the disease can affect every aspect of their lives, school, work, relationships hanging out with friends, etc. Some may have a milder less progressive course of disease while others may suffer with disease and symptoms that are moderate to severe, can progress rapidly and become debilitating.”

One key to helping people with IBD involves looking at the makeup of microorganisms in the gut.

Eran Elinav, Ph.D., a study author as well as a professor and principal investigator at Elinav Lab at the Weizmann Institute of Science in Israel, noted to MNT:

“As part of our IBD research, we know that gut microbes are exceedingly important in contributing to IBD, but we’ve so far failed to comprehensively identify them at the strain level.”

Identifying these gut microbes and then figuring out how to target them was a key to Elinav and his team’s research in this area.

A​ potential target for IBD treatment

Elinav explained how the research started:

“We began by assembling a large cohort of IBD patients and healthy controls from four different countries (USA, France, Germany, and Israel) and deeply characterize their microbiomes. This enabled us to identify strains of commensals that were strongly associated with IBD across geography, ethnicity, and diet. We’ve identified the bacteria Klebsiella pneumonia as the most strongly associated commensal to IBD across geography.”

T​o confirm these findings, they transferred this bacterial strain into mice and observed that it increased levels of intestinal inflammation.

T​he researchers next wanted to target their effort on using bacteriophages as a treatment option to target Klebsiella pneumonia (Kp). These phages, which are types of viruses, can target specific bacteria and destroy them. The problem lies in the bacteria developing resistance to one type of phage.

Researchers looked at how to combine phages to target the IBD bacteria. They reported that they successfully found a combination of five phages that worked as an effective treatment. This involved using a few different testing methods.

“We’ve tested the 5-phage cocktail in animal models of IBD and demonstrated that they were able to reach the gut, suppress Kp, and ameliorate the inflammation and tissue damage that it inflicts in the IBD setting,” Elinav explained.

Finally, researchers tested how well some of the phages would hold up in people, using artificial gut models, and conducting a phase one clinical trial with healthy participants.

“We were able to show that, when orally taken with antacids, phage remain viable and accumulate in the human gut in concentrations exceeding those expected to kill Kp by nearly a thousand-fold,” Elinav said.

T​his discovery opens up the possibility for further testing of this therapy as a treatment for people with IBD.

T​his particular study did have a few limitations.

First, much of the research focused on work with cells and mice, meaning there are many steps ahead before this transfers over to people working to manage IBD.

Researchers also acknowledge many areas of interest for further study, including how to refine phage selection and how phage treatment could be combined with antibiotics.

Nevertheless, this study opens the doors to using combination phage therapy as a treatment option for IBD.

Fourment was excited about the study’s results and noted to MNT:

In the field of IBD we recognize the gut microbiome plays a significant role. Phage therapy and development, if successful could not only become a meaningful option to treat patients but help to inform our understanding of the microbiome and the role it plays in IBD and other disease states.

He also noted a few areas for further research:

Much work needs to be done to characterize the microbiome, differentiate between commensal and pathogenic bacteria, and understand the role the microbiota may play both in and outside of gastrointestinal diseases/disorders.