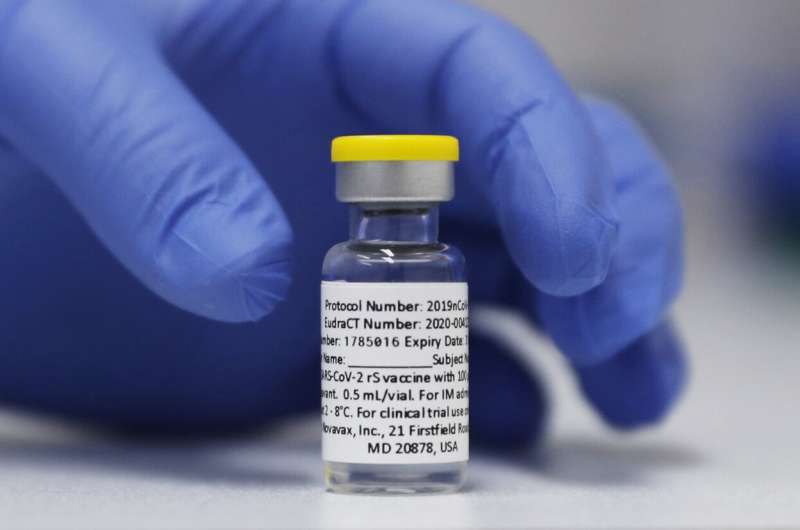 Japan’s health ministry on Tuesday formally approved Novavax’s COVID-19 vaccine, a fourth foreign-developed tool to combat the infections as the country sees signs of a resurgence led by a subvariant of fast-spreading omicron.

The ministry approval comes the day after its experts panel endorsed use of Novavax’s protein vaccine, which is designed with similar technology used to fight diseases such as the flu and hepatitis B, for the first two shots and a booster.

Health Minister Shigeyuki Goto told reporters that Novavax product adds variety to the choices available and could appeal to those who are hesitant to use COVID-19 vaccines such as Pfizer’s and Moderna’s, which are designed with newer technologies.

Jabs using Novavax vaccine are expected to start as early as late May.

Japan reported 24,164 new cases Monday, according to the health ministry. Japan in March lifted all COVID-19 restrictions as the infections slowed significantly, but experts noted signs of a resurgence in a number of prefectures during a season of traveling and parties for people marking graduation and the start of the academic and business year.

The government is trying to expand businesses and get the pandemic-hit economy back on track. Japan is slowly easing the border controls following sharp criticisms for its longtime restrictions on non-resident foreign students, scholars and business people, but Prime Minister Fumio Kishida has said Japan is not considering restarting inbound tourism anytime soon. 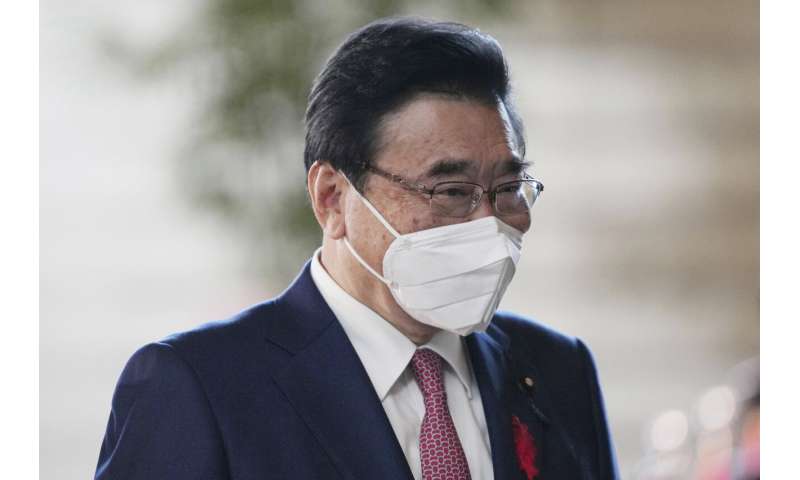 Booster shots have been slow in Japan and less than 50% of the population had received booster shots of mainly mRNA vaccines from Pfizer and Moderna. A third vaccine, AstraZeneca, is hardly used due to public concern about reports of rare blood clotting and is largely donated to vaccine-scarce Asian countries bilaterally or through a United Nations-backed program. About 80% of the Japanese elderly population had received three shots.