Home » Health News » Kids’ COVID-19 vaccines are available. So why are parents’ concerns still so high? 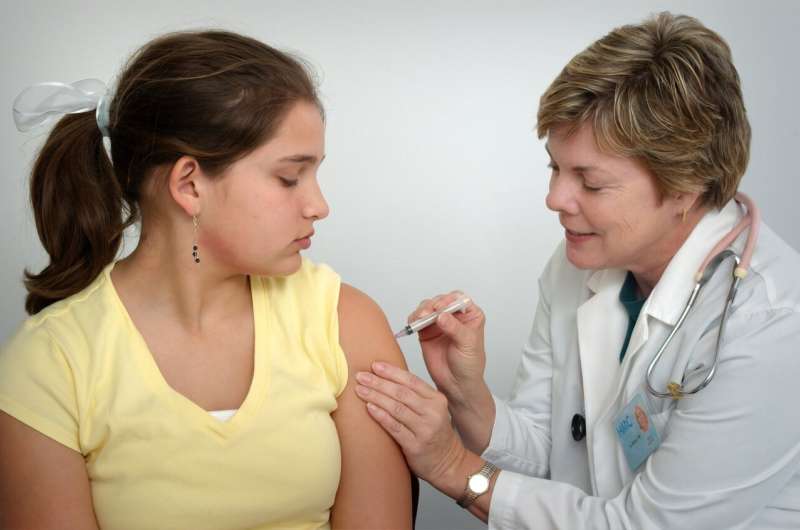 The conventional wisdom among pandemic researchers was that vaccine-hesitant parents would come around once federal authorities green-lit COVID-19 shots for children. But, as a new study shows, that hasn’t happened. Parents actually have even more concerns about vaccines, catching researchers by surprise.

Parents registered high levels of worry across the board, with more than half of them expressing misgivings about how new the vaccine is, whether it has been tested enough, whether it even works, and side effects, according to findings from the COVID States Project, a collaborative effort by researchers from Northeastern, Harvard, Northwestern, and Rutgers.

“My intuition would not have been that FDA [Food and Drug Administration] OK comes and concerns go up,” says David Lazer, university distinguished professor of political science and computer sciences at Northeastern, and one of the study’s authors. “I am surprised at some of the very substantial shifts against the vaccine among parents.”

Since concerns over vaccine safety tie directly to vaccine hesitancy, uneasiness could be problematic for vaccinating children under 18, who make up more than 20 percent of the U.S. population. Those in the five- to 11-year-old range alone comprise 8 percent, according to the study.

As of early October, more than 6 million children have tested positive for COVID-19 since the pandemic began, according to the American Academy of Pediatrics.

Researchers discovered that among parents of children 12–18 years old―currently the only age group of youths that can get vaccinated―46 percent of them have not immunized any of their offspring, while nearly the same number (47 percent) have.

That is a sharp decline from a summer poll showing growing vaccine acceptance by mothers and fathers 36 years of age and older.

Researchers couldn’t pinpoint what may have caused the shift.

“I’m puzzled because there hasn’t been a dramatic event that should have shifted attitudes,” Lazer says.

Mothers younger than 36, however, have remained consistently opposed to vaccinations throughout several national polling waves.

The most recent one involved more than 3,000 parents and was conducted in August and September, months after the FDA authorized emergency use of the Pfizer-BioNTech vaccine for 12- to 15-year-olds. The online survey closed just days before the companies sought FDA emergency use authorization for children ages 5- to 11-years-old.

The FDA has scheduled a meeting on Oct. 26 to consider Pfizer’s application. And the White House has purchased 65 million Pfizer pediatric vaccines pending the agency’s authorization. That would be enough to fully vaccinate all 28 million U.S. children in that age group with a two-shot regimen, administration officials said.

But even if immunizations were available for the under-12 set, 34 percent of parents said they were unlikely to vaccinate their children, the study found. Their most prominent concern was the potential long-term side effects of the vaccine, with 69 percent saying it was a major concern. Sufficient testing was another major source of parental worry.

Many of these parents are probably unvaccinated themselves, since researchers found a correlation between unimmunized parents and kids.

Among parents who have received their shots, over 78 percent of them said they would likely have their children immunized―”you do for your kids what you’ve done for yourself,” Lazer says. In a sharp contrast, 58 percent of unvaccinated parents cast doubt that they would vaccinate their kids.