Home » Health News » Lung cancer: Nodules and distended veins are some of the lesser-known signs of the disease

Lung cancer is the uncontrolled growth of abnormal cells in one or both lungs, and treatment success is largely determined by the size of the cancer and how far it has spread from the lungs. Dr Clare Morrison who is a GP and consultant at online pharmacy, MedExpress.co.uk spoke exclusively with Express.co.uk to offer her insight and the lesser-known warning signs of the dangerous disease.

“Everyone knows that smoking is the leading cause of lung cancer, but not everyone who gets lung cancer is a smoker (or passive smoker), which means that there must be other less well-known causes,” started Dr Morrison.

She added: “After cigarette smoke, the most common cause of primary lung cancer is a gas called ‘radon’.

“This colourless odourless gas, which is a decay product of radioactive substances in rocks and soil, travels up through the ground. It can build up in buildings, including our homes, without being noticed at all.

“In addition, car fumes, containing diesel and nitrogen oxide for example, are known to increase the risk of lung cancer.” 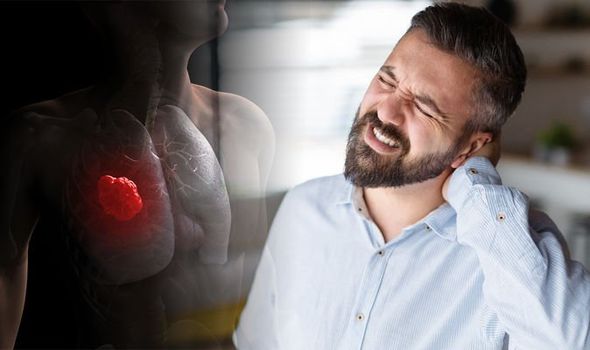 When asked if there were any risk for lung cancer in an occupational setting, Dr Morrison warned: “Many other poisons can also pose a risk.

“These include exposure to dust containing asbestos or silica, and chemicals such as beryllium, cadmium, and nickel.
“Even drinking water can contain trace amounts of cancer-causing chemicals such as arsenic.”

When asked who is most at risk of lung cancer, Dr Morrison said: “The risk of lung cancer goes up as we get older, and is more common in those who already have chronic lung disease, such as emphysema, chronic bronchitis, or pulmonary fibrosis, for example.

“Many lung tumours are secondary to primary cancer elsewhere, such as cancer of the breast, colon, prostate, bladder, and others.

“The primary site may be less obvious and isn’t always identified.”

When it comes to signs and symptoms of the deadly disease, Dr Morrison advised: “Common signs of lung cancer are well known and include persistent cough, chest pain, shortness of breath, and coughing up blood.

“However, there may be symptoms that you wouldn’t necessarily associate with lung cancer, which shouldn’t be ignored. 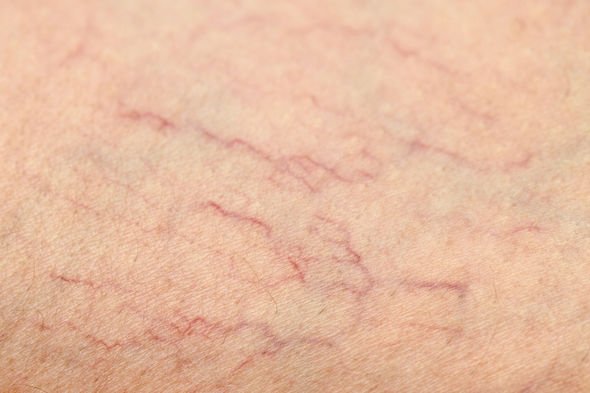 “These may include vague signs such as unintentional weight loss, fatigue, or loss of appetite.

“Alternatively, lung cancer may cause peculiar symptoms, such as making the ends of the fingers enlarge. This causes the fingernails to change shape, and become more curved, a feature known as ‘clubbing’.

“Lung cancer situated near the top of the lung, called a ‘pancoast’ tumour, can cause a host of odd symptoms.

“These may include pain in the shoulder and arm, and weakness of the hand.”

Dr Morrison continued: “There may also be hard, tender nodules in the neck, and distended veins in the neck and upper arm.
“Due to destruction of nerve tissue, these lung tumours can cause ‘Horner’s syndrome’, which consists of a constricted pupil, droopy eyelid, sunken eyeball, and decreased sweating on one side of the face.

“For these reasons, it’s important not to ignore any symptom that doesn’t clear up within a few weeks. If in doubt consult your GP for advice.” 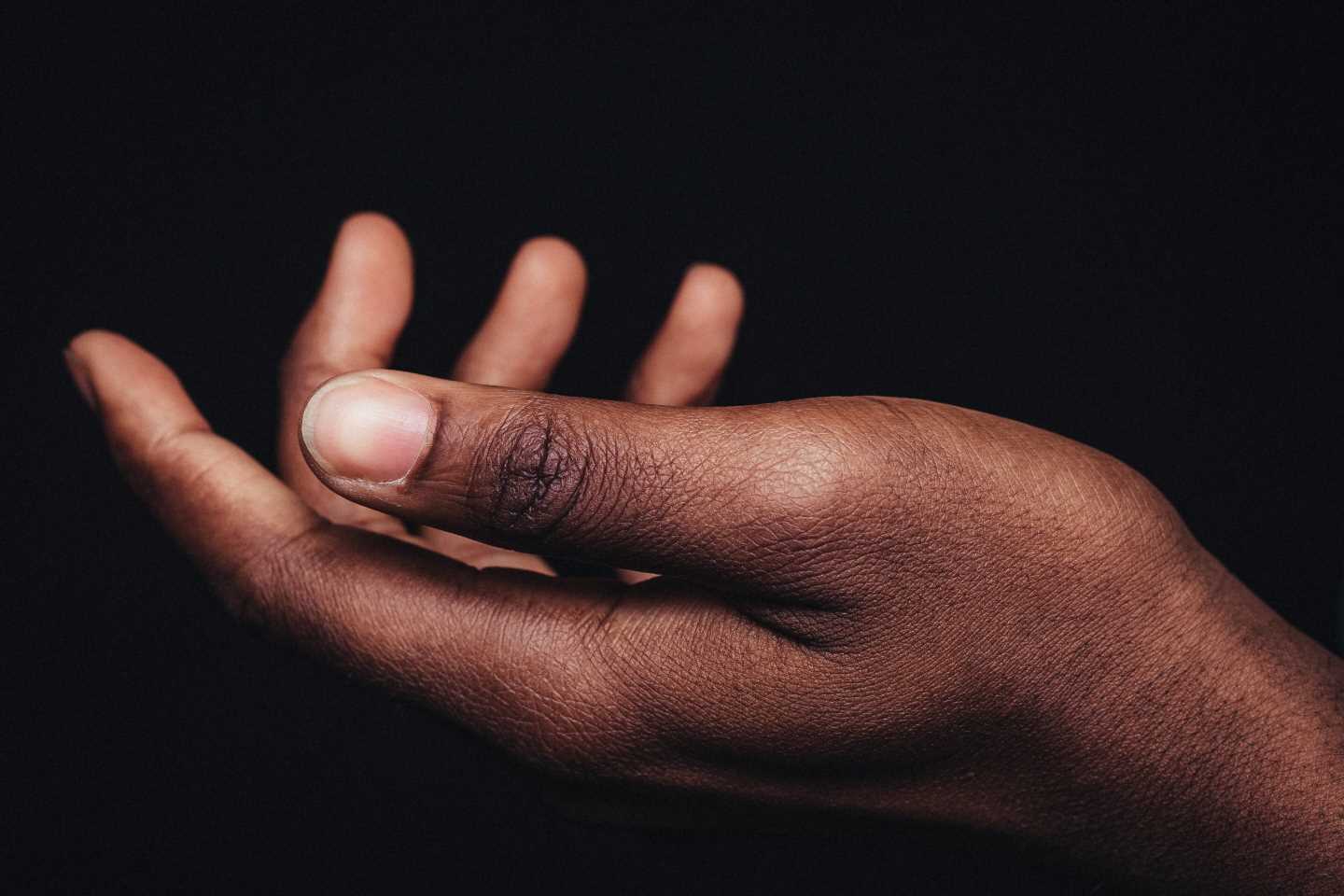