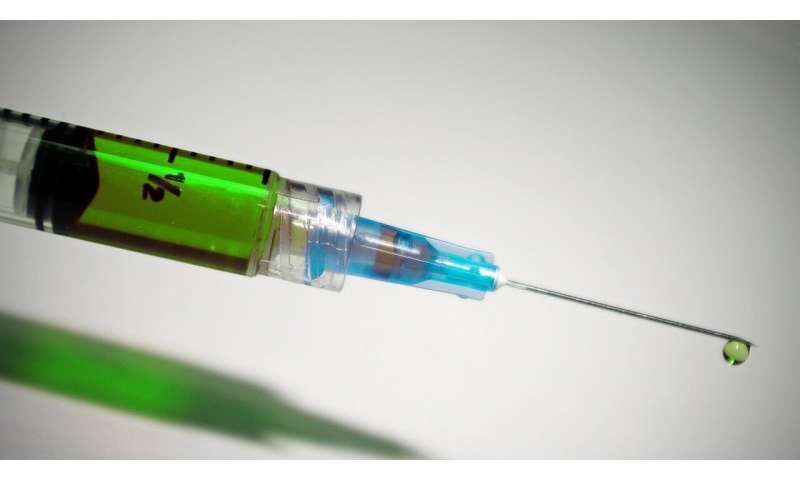 The CEO of Moderna warned European countries Tuesday that dragging out negotiations to purchase its promising new COVID-19 vaccine will slow down deliveries, as other nations that have signed deals will get priority.

“It is clear that with a delay this is not going to limit the total amount but it is going to slow down delivery,” Stephane Bancel said in an interview with AFP.

Moderna announced this week that its experimental vaccine is almost 95 effective in protecting people from the coronavirus, further boosting hopes of an end to the pandemic after Pfizer released similar findings last week about its vaccine.

Bancel said the US has already reserved 100 million doses since early August and several million doses are now in storage awaiting US regulatory approval, probably in December.

Over the summer Moderna engaged in discussions with the European Commission, the executive arm of the EU, about it buying 80 million doses of the vaccine but no contract has been signed, Bancel said from the company headquarters in Cambridge, Massachusetts.