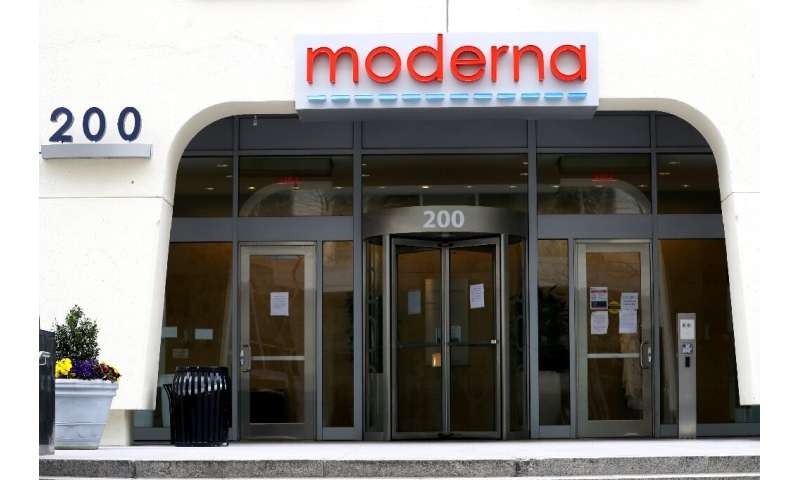 Moderna has long been a darling of investors but it wasn’t until the coronavirus pandemic came along that the Cambridge, Massachusetts-based biotech company could prove the value of its new vaccine technology and mint some new billionaires.

Moderna announced on Monday that its experimental vaccine against the coronavirus was 94.5 percent effective, about the same efficacy as the common vaccine against measles.

The announcement sent the share price of the company founded just a decade ago soaring on the NASDAQ in New York. Since January, Moderna has seen its share price quintuple.

Frenchman Stephane Bancel, 48, who has served as chief executive officer of Moderna since 2011, became a billionaire in April, when the very preliminary results of clinical trials on a COVID-19 vaccine were first published.

Bancel is currently worth some $3 billion through his nine percent stake in the company, according to Forbes magazine.

Numerous investors have put their money on the biotech startup during the past decade in part due to the salesmanship of the Moderna CEO.

In 2018, Moderna set a record for an initial public offering by a biotech firm, raising more than $600 million.

The promising new technology attracted not only the attention of Wall Street but also that of the scientific community and a Nobel Prize winner is among the eminent advisors to the company.

Two of the founders and early investors in Moderna were Harvard University professor Timothy Springer and Robert Langer of the Massachusetts Institute of Technology (MIT).

They both became billionaires this year, according to Forbes.

Speaking in 2012, another co-founder, Noubar Afeyan, said: “Moderna’s promise rivals that of the earliest biotechnology companies over 30 years ago—adding an entirely new drug category to the pharmaceutical arsenal in the fight against important diseases.”

Despite its promise, the company has not yet brought a product to market and the COVID-19 vaccine still needs the approval of health authorities before it can be shipped. 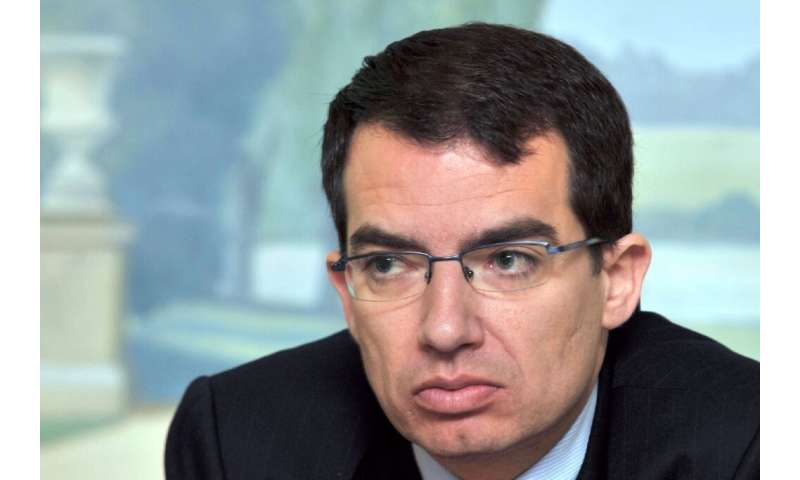 The concept was first developed in the 1990s, but it wasn’t until the mid-2000s that a way was found to modify synthetic RNA to prevent it from triggering a dangerous inflammatory response.

One of Moderna’s first projects was to try to develop targeted vaccines against various types of cancer, research which is still underway.

But Moderna quickly pivoted to addressing viruses and several clinical trials are taking place involving the Zika virus, Epstein-Barr and others.

His former boss Alain Merieux at French diagnostics company bioMerieux told the newspaper Echos that Bancel has a “warrior temperament.”

When it comes to saving lives, Bancel does not deny being a hard taskmaster.

“You want to be the guy who’s going to fail them?” Bancel asked in a 2016 interview with the website Stat about working conditions at Moderna. “I don’t.

Moderna, which employs more than 1,000 people, about half at a factory in Massachusetts, does not have the production facilities needed to make the huge amounts of vaccine that will be needed around the world.

With US government assistance, it has formed partnerships with pharmaceutical firms with factories in the United States and Europe: Lonza, Rovi, Catalent.

The ever-optimistic Bancel has promised between 500 million and one billion doses in 2021 and hopes to have approximately 20 million doses ready to ship in the United States by the end of the year, first for high-risk groups and later for children.

“We are very soon going to start a study in teenagers, and I’m hopeful that we might get the result by the summer,” he told Fox Business.