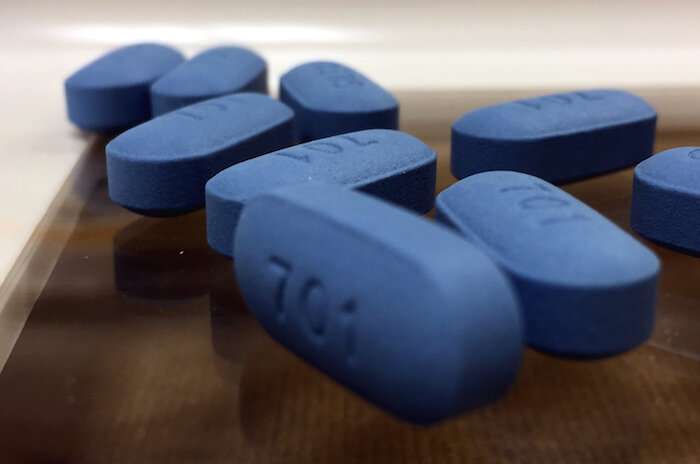 A new study published today reveals systematic biases among primary and HIV care providers about people who inject drugs and how those biases may impact access to pre-exposure prophylaxis (PrEP), a preventive, prescription-based medication that significantly reduces the risk of HIV infection through sexual behavior and injection practices.

Patients’ receipt of PrEP education or a PrEP prescription relies heavily on providers’ discretion, which is subject to social biases. Researchers at the George Washington University and colleagues surveyed 370 primary and HIV care providers to understand whether a patient’s race, sexual orientation and injection drug use affected clinical judgment. They found that clinicians judged people who inject drugs as less responsible, less safety-conscious and less likely to be adherent to PrEP. There were limited biases based on sexual orientation and no evidence of biases based on race.

“At a time when injection drug use is a pervasive driver of preventable illness and death in the United States, harm reduction is essential,” Sarah Calabrese, an assistant professor of clinical psychology at GW and lead author on the study, said. “Healthcare providers can play a pivotal role in raising awareness about PrEP and enabling access to this important preventive resource, but they are not routinely offering it to patients, particularly patients who inject drugs. We wanted to find out whether there were systematic biases against people who inject drugs in providers’ clinical judgments related to PrEP.”

Previous research examined the impact of patient race and other characteristics on PrEP-related clinical decision-making among medical students. Calabrese and her team built on those studies by also asking about biases against people who inject drugs and doing so with a large national sample of licensed, practicing providers.

Using a fictitious medical record in which they varied key pieces of information, the researchers asked providers to review the record and make a series of clinical judgments about a hypothetical patient. Each provider reviewed one version of the medical record, which varied by patient race (Black or white), sexual orientation (man who has sex with men or man who has sex with women) and whether the patient injected drugs.

The researchers found providers held less favorable judgments about those who inject drugs. Even though the providers recognized that the patient who injected drugs was at higher risk of contracting HIV than the patients with sexual risks, their belief that people who inject drugs are less likely to adhere to PrEP and less responsible than those at sexual risk could lead to a lower chance of the provider offering it, according to the researchers.

“Upon learning of it, many people who inject drugs have expressed positive attitudes toward PrEP. However, only about 25% of people who inject drugs in the U.S. are aware of PrEP, and less than 1% have recently used PrEP,” Calabrese said. “Our study shows the importance of raising awareness about PrEP as a preventive resource for both sexual and injection-related risks, and standardizing access to it for all people through policies and guidelines.”

The researchers note that limiting access to PrEP for people who inject drugs can compound policies and practices that limit their access to other vital health resources, such as medication-based treatment for addiction and access to Naloxone, a medication that can be used to reverse the effects of opioids during an overdose. Calabrese and her team also note that providers may not recognize this form of bias or their vulnerability to it, suggesting a need for expanded training in bias reduction and cultural competence.