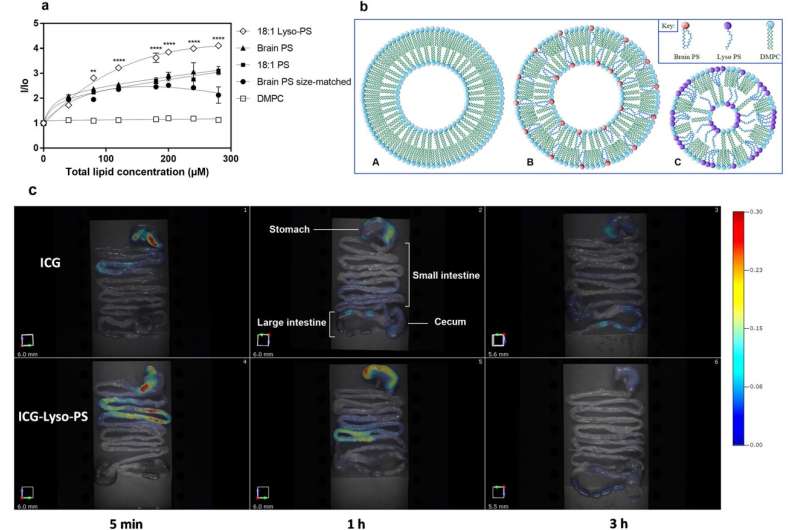 Autoimmune conditions like Type 1 diabetes, multiple sclerosis and rheumatoid arthritis arise when an immune system mistakenly attacks its own body’s proteins, cells and organs. Not only do these conditions make the body attack itself, they can also destroy the medications intended to treat them.

A reverse vaccination approach my research team and I developed, however, could train the immune system to ignore self-proteins and prevent unwanted immune responses.

Autoimmunity destroys both body and treatment

Lifesaving treatments for autoimmune conditions are complicated by immune responses that work against them.

For example, people with Pompe disease are unable to produce the enzyme needed to break down complex sugars for energy. The buildup of these sugars in the muscles and other organs impairs their ability to function and could be fatal. Though enzyme replacement therapy can help manage this condition, many people develop antibodies that direct their immune system to destroy the treatment.

Once patients develop these unwanted antibodies, it becomes increasingly challenging to treat their conditions because of limited availability of any additional safe and effective therapies.

The vaccine we developed uses one particular lipid molecule, phosphatidylserine. PS is typically located in the inner layer of a cell’s surface membrane. When a cell dies via apoptosis, a natural process the body uses to remove damaged cells, PS becomes exposed to the outside of that cell. Upon exposure, PS sends an “eat me” signal that recruits specialized cells to clear up leftover debris from the now-dead cell.

Our team had previously found that high levels of PS outside the cell also actively teach the immune system to ignore the exposed debris. So we wondered if PS could be used to help the immune system learn not to attack specific proteins.

We tested our concept on mice with hemophilia A. People with this genetic condition are unable to make the blood-clotting protein factor VIII. Although typical treatment involves administering factor VIII directly to patients to prevent uncontrollable bleeding, about a third develop an immune response against this protein after repeated exposure.

When we reverse-vaccinated the mice with factor VIII paired with an optimized form of PS, however, 75% of the mice did not develop an unwanted immune response when they were later reexposed to factor VIII over the course of four weeks. This meant that the immune system was able to learn that factor VIII was not harmful and remembered to tolerate it.

Autoimmune conditions adversely affect the lives of millions of people in the U.S. and cost the health care system billions of dollars annually.