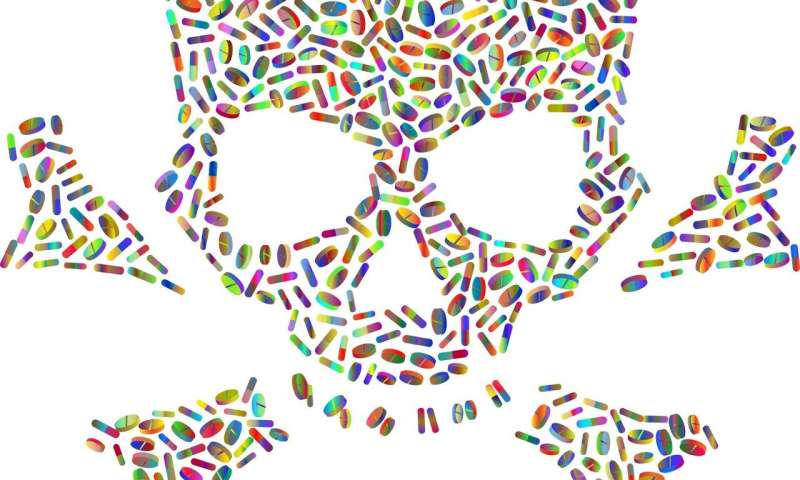 Giving nurse practitioners the authority to prescribe buprenorphine has brought that gold standard treatment for opioid addiction to people who might not have had access to it before, according to a new study led by Tracy Klein, Ph.D., associate professor at the Washington State University College of Nursing in Vancouver.

Klein and her colleagues Dan Hartung, PharmD, and Jonah Geddes, MPH, used prescription drug monitoring data to look at prescription and dispensing patterns in Oregon before and after nurse practitioners and physician assistants gained the authority to prescribe buprenorphine in 2017. Before that time, only physicians were allowed to prescribe the medication nationally.

Her study found that nurse practitioners almost immediately had an impact on access to buprenorphine in rural Oregon, especially in the sparsely populated areas known as frontier regions—counties with six or fewer people per square mile.

Nurse practitioners are sometimes the only healthcare provider in these very rural areas, Klein said.

Opioid addiction “continues to be an enormous public health crisis that claimed over 46,000 lives in 2018,” the study notes.

Implementation of the Comprehensive Addiction and Recovery Act in early 2017 was intended to expand availability of medication-assisted treatment, which includes prescribing buprenorphine in an office or clinic.

Klein said her study “offers a good opportunity to look at whether changing a law has an impact on patient care,” especially in little-studied frontier areas.