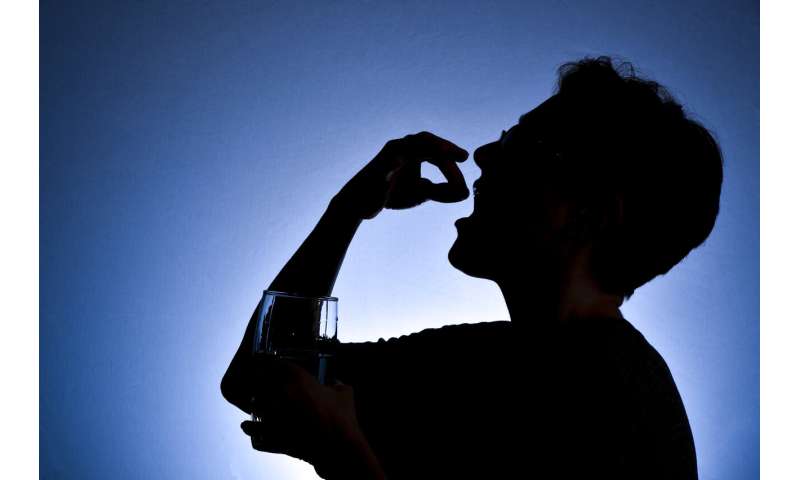 Do the nutritional supplements people take or the diets they adhere to actually protect them against cardiovascular problems and death?

Maybe not, suggests a new umbrella review of meta-analyses and randomized controlled trials by Safi Khan, an assistant professor in the West Virginia University School of Medicine. His findings appear in the Annals of Internal Medicine.

Of the 16 nutritional supplements considered, only two seemed beneficial: folic acid and omega-3, long-chain fatty acids. The findings suggest that taking folic acid may protect against stroke and that taking omega-3s may reduce the risk of heart attack and coronary heart disease.

“The reason we conducted this study was that millions of people in the United States and across the world consume supplements or follow certain dietary patterns, but there was no good-quality evidence to suggest that these interventions have any effect on cardiovascular protection,” Khan said.

The researchers considered whether the supplements and diets changed the rates of all-cause mortality, cardiovascular mortality, heart attack, stroke and coronary heart disease. They also evaluated the quality of the evidence that underpinned the trials’ findings.

But taking calcium or vitamin D alone seemed to have no effect on mortality or cardiovascular outcomes whatsoever. Neither did any of the other supplements that the meta-analysis addressed, such as multivitamins, iron, folic acid, beta-carotene and antioxidants.

When the researchers turned their attention to diets, they discovered that eating less salt improved all-cause mortality rates in people with normal blood pressure. It also made cardiovascular-related deaths rarer among hypertensive people. But reducing sodium was the only diet that demonstrated any benefit. The other seven—which included eating less or different types of fat, adopting a Mediterranean diet and increasing fish-oil intake—had no effect.

“Reduced salt intake was associated with improving overall survival and cardiovascular mortality. This is something that can be backed up with logic because there is a sufficient amount of data, in various studies, that shows low salt intake basically improves hypertension, which directly influences cardiovascular outcome,” Khan said.

Evidence supporting the benefits of folic acid and omega-3s—and the detriment of combining calcium and vitamin D supplements—was less robust. For instance, the inclusion of one study from China—where diets are not usually rich in naturally occurring folic acid—may have had a disproportionate effect on the folic-acid results. And most studies relied on food diaries, which aren’t always reliable. 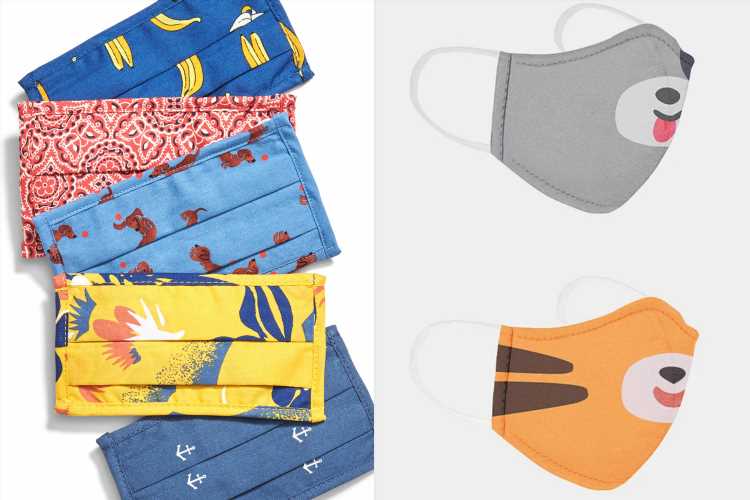 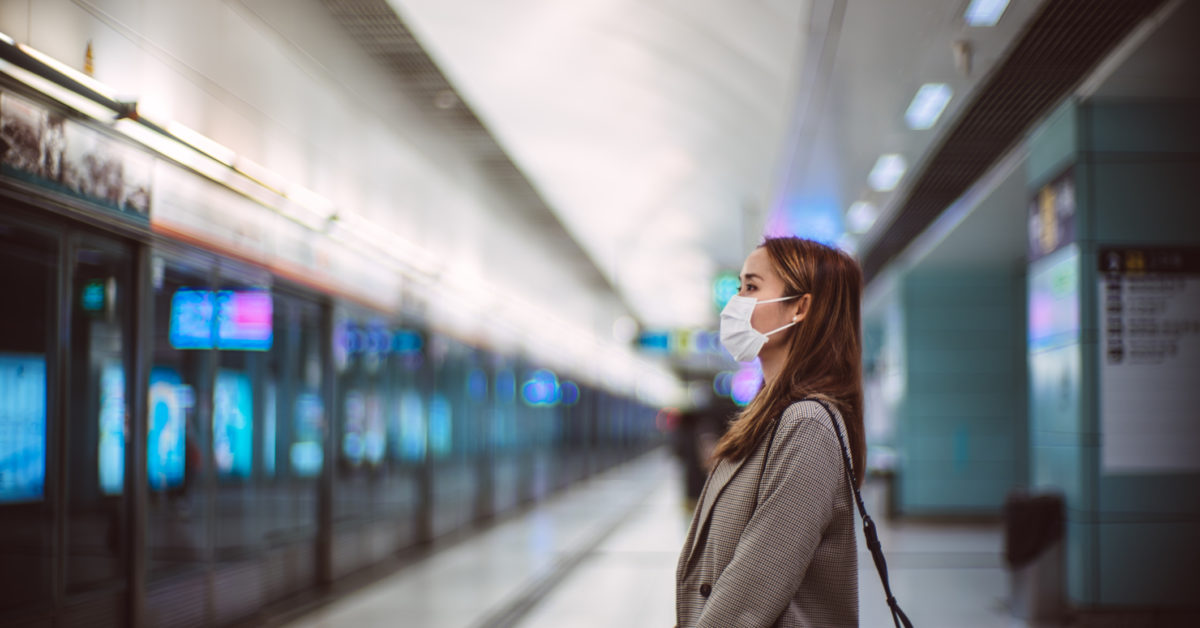 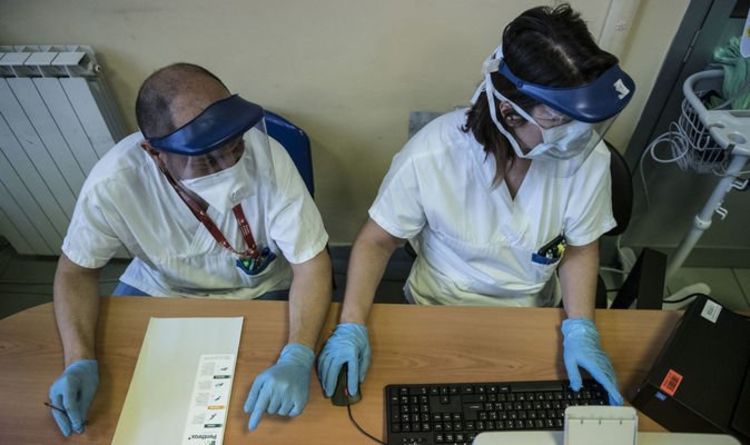