Offering children THREE vegetables at a time rather than just one makes them less likely to become a picky eater, scientists say

Some of the children were offered broccoli three times a week for five weeks, while others were exposed to broccoli, courgette and peas.

Three months later, those who were given a range of vegetables saw their intake double from an average of 0.6 servings a day to 1.2.

In contrast, the children who were just offered broccoli had no increase in their vegetable consumption.

Although 1.2 servings a day is still short of nutritional recommendations, the scientists hope their study shows ‘the strategy of offering a variety of vegetables is more successful in increasing consumption’. 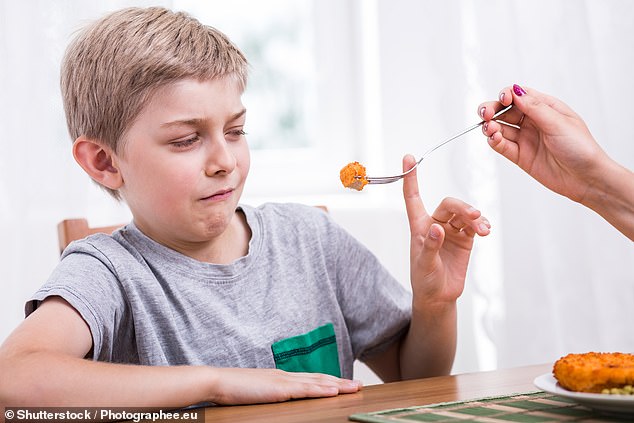 The study was carried out by the government agency The Commonwealth Scientific and Industrial Research Organisation in Canberra.

Children are notoriously picky eaters, with many youngsters particularly disliking the bitter taste of vegetables like spinach, kale and broccoli.

Eating lots of fresh produce is important for a child’s development, with the American Heart Association recommending four-year-olds get up to 35 per cent of their calories from low-fat foods, like vegetables.

In the UK, the NHS recommends both children and adults get their ‘five-a-day’. In 2017, only 18 per cent of five-to-15 year olds in England hit this goal, according to the Health Survey for England.

Although children may claim to dislike vegetables, food preferences are ‘largely learned, with childhood being a critical phase’, the researchers wrote in the Journal of Nutrition Education and Behavior.

‘Repeated exposure’ is a recognised method to encourage children to give new tastes a try and overcome any ‘food phobias’.

Past studies looked at the effects of exposing a youngster to a single vegetable, however, ‘multiple vegetable exposure’ was less understood.

To learn more, 11 of the 32 children were offered a small floret of broccoli three times a week for five weeks.

Ten were offered broccoli, courgette and peas for the same duration of time. Two of these three vegetables were given to the children on rotation.

For example, one day the youngsters were exposed to courgette and broccoli, and the next broccoli and peas.

The remaining 11 children acted as the controls, with no change to their exposure to vegetables.

Three months later, the scientists assessed the youngsters’ eating habits by inviting them to a meal at their research centre. They also looked at food records put together by the childrens’ parents.

Results revealed the youngsters who were exposed to multiple vegetables saw their intake go up from 0.6 to 1.2 servings a day.

Their parents claimed offering these foods to their children was ‘very easy’ or ‘quite easy’.

There was no change in vegetable consumption among the single exposure group or the controls.

‘While the amount of vegetables eaten increased during the study, the amount did not meet dietary guidelines,’ lead author Dr Astrid Poelman said.

‘Nonetheless, the study showed the strategy of offering a variety of vegetables was more successful in increasing consumption than offering a single vegetable.’

The researchers hope further studies will confirm their findings.

Meals should be based on potatoes, bread, rice, pasta or other starchy carbohydrates, ideally wholegrain, according to the NHS

• Base meals on potatoes, bread, rice, pasta or other starchy carbohydrates, ideally wholegrain

• 30 grams of fibre a day: This is the same as eating all of the following: 5 portions of fruit and vegetables, 2 whole-wheat cereal biscuits, 2 thick slices of wholemeal bread and large baked potato with the skin on

• Eat some beans, pulses, fish, eggs, meat and other proteins (including 2 portions of fish every week, one of which should be oily)

• Choose unsaturated oils and spreads and consuming in small amounts 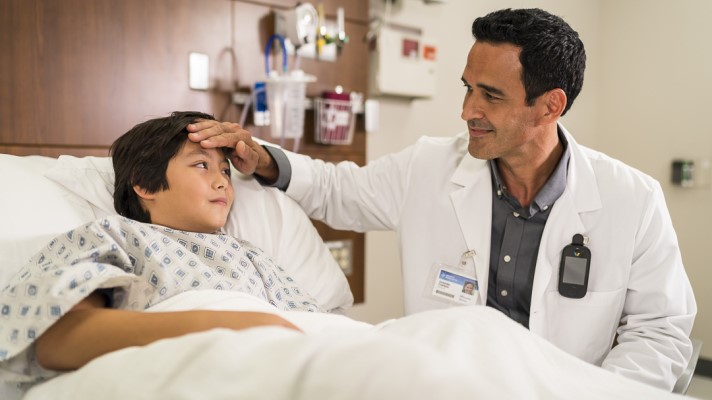 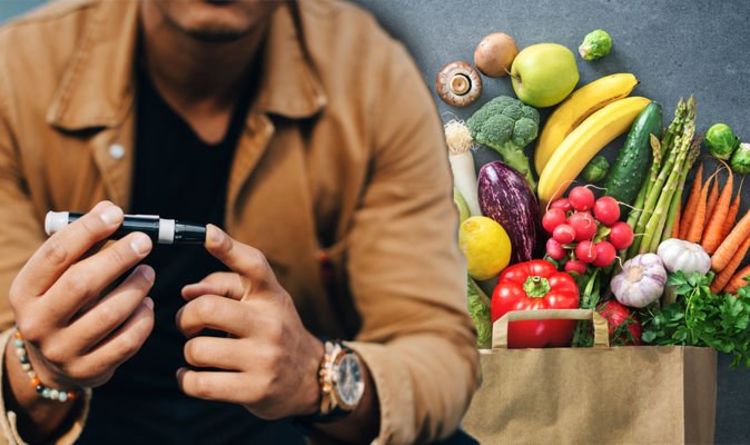 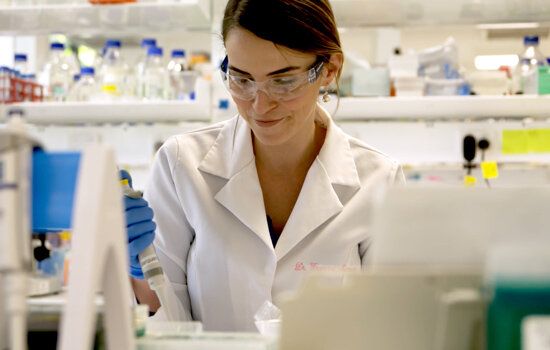