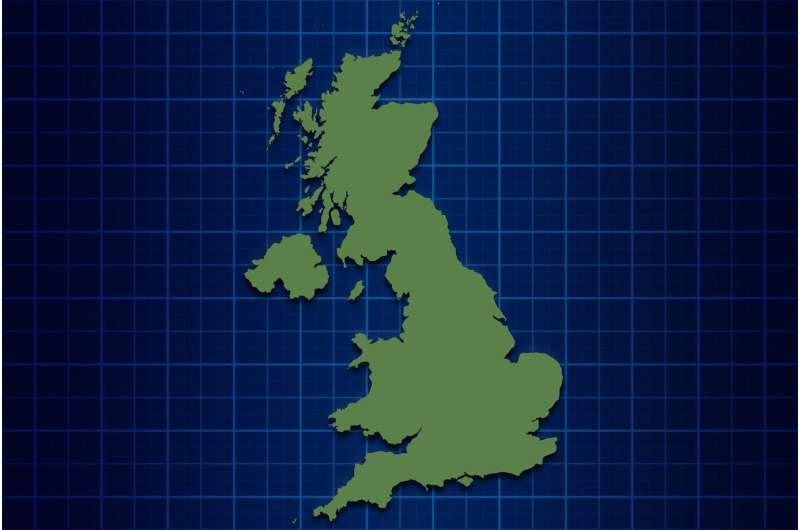 Recent evidence has shown people across the UK are dying younger as a result of austerity, with people living in the poorest areas hardest hit. A new study published today now quantifies the scale of these deaths.

The study, led by the Glasgow Centre for Population Health (GCPH) and the University of Glasgow, and published in the Journal of Epidemiology and Community Health, reports that compared to what previous trends predicted, an additional 335,000 deaths were observed across Scotland, England and Wales between 2012 and 2019.

Statistical analyses demonstrate that previously improving mortality trends changed around 2011-2013 in both Scotland and England (following the implementation of austerity policies in 2010).

Among females living in the 20% most deprived areas of England, death rates increased by approximately 3% between 2010/12 and 2017/19 (i.e., prior to the COVID-19 pandemic), after having declined by around 14% in the previous decade. In Scotland, among the 20% most deprived population, rates of premature death increased by 6 to 7% among males and females (after previous decreases of 10-20%).

The study adds to the growing evidence of the profound and deeply concerning changes to mortality trends observed as a result of UK Government economic ‘austerity’ policies. These have slashed billions of pounds from our public services and social security system with devastating impacts. Without support, people have been swept up by a rising tide of poverty and dragged under by decreased income, poor housing, poor nutrition, poor health and social isolation—ultimately leading to premature death, now quantified by this new study.

A set of policy recommendations aimed at UK, Scottish and local governments and spanning macroeconomic policy, social security, work, taxation, public services, material needs, obesity, and COVID-19 recovery have been made. These would reverse the death rates and reduce the widening inequalities we are seeing. Without urgent action, the tragic figure of 335,000 excess deaths shown in this study will keep growing.

Dr. David Walsh, lead author of the paper and Public Health Programme Manager at the GCPH stated, “These figures are not only shocking but shameful. And we must remember that these are more than just statistics: they represent hundreds of thousands of people whose lives have been cut short, and hundreds of thousands of families who have had to deal with the grief and aftermath of those deaths. The tragic thing is that these deaths did not have to happen. In the words of the United Nations, in a society as wealthy as the UK, ‘poverty is a political choice’. The UK Government needs to understand the damaging impact of austerity and respond with policies that put us back on the path of improving, not worsening, life expectancy for all.”

Co-author Prof Gerry McCartney, Professor of Wellbeing Economy at the University of Glasgow, said, “As the UK Government debates current and future economic direction, it needs to understand, and learn from, the devastating effects that cuts to social security and vital services have had on the health of the population across the whole of the UK. The Scottish Government must also do everything it can within its devolved powers to mitigate the effects of these UK Government policies and help protect people from the disastrous consequences.”