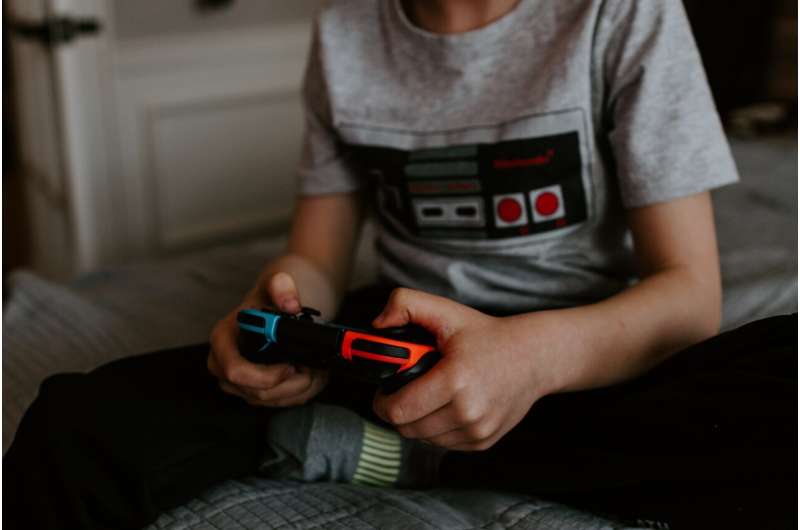 The COVID-19 pandemic has exacerbated shortfalls in children’s physical activity around the world, including in Scotland, according to a new study involving the University of Stirling.

The report by the Active Healthy Kids Global Alliance (AHKGA) compared 57 countries from six continents to assess global levels and trends in child and adolescent physical activity. The University of Strathclyde is the Scotland lead for the study, working alongside the Universities of Stirling and Aberdeen, Robert Gordon University, and the MRC/CSO Social and Public Health Science Unit at the University of Glasgow.

The report finds that, in common with many higher-income countries, children in Scotland face inequalities in low physical activity, high levels of screen time, high obesity—as early as Primary 1—and poor diet. In addition, while policies on activity and diet are of a high quality, they have not been fully implemented and there is a lack of specific policy on screen time.

The report recommends that physical activity should be promoted early in life and often, while identifying many ways to incorporate purposeful and incidental daily physical activity, such as active play, and to limit screen time. To achieve this, national monitoring would require further improvement, to inform decision-making in policy and practice.

It also recommends that more information should be collected on children under the age of five, particularly as the early years form a sensitive period for development and forming healthy habits.

Professor John Reilly, of Strathclyde’s School of Psychological Sciences and Health, said the study represents the largest compilation of information to date on levels of physical activity of children and adolescents, and the data show a failing grade across the world.

“Scotland is no exception, and things did not improve in the decade prior to COVID-19,” he added.

Dr. Farid Bardid, a Lecturer in Strathclyde’s School of Education, said, “This is particularly concerning as these low levels of physical activity and high levels of screen time may have worsened following the COVID-19 pandemic.”

The full effect of the pandemic on the physical activity and health of children and adolescents in Scotland is not yet clear, but there are concerning signs of increased screen time and increased childhood obesity.

The findings for Scotland have been published in the Journal of Exercise Science & Fitness.

The study concludes, “Despite a decade of favorable policy, (the) physical activity and health of children and youth has not improved, and marked socioeconomic inequalities persist in Scotland. There is a clear need for greater monitoring of physical activity and health, and improved policy implementation and evaluation, particularly as many indicators and related inequalities may have worsened following the COVID-19 pandemic.”

Data were incomplete in some categories, including diet, obesity, and physical fitness.