Coronavirus disease 2019 (COVID-19) displays a broad array of symptoms and can vary widely and alarmingly in severity. Many report only mild symptoms such as coughing or temporary loss of taste (anosmia), while others end up in intensive care with respiratory failure and multiple organ failure.

There have been numerous studies that have examined clinical comorbidities, such as age, gender, and ethnicity, as well as a variety of medical conditions, but there are significantly fewer studies on the genetic factors associated with severe COVID-19.

Researchers from the Duke Molecular Physiology Institute have been investigating genetic associations with more severe disease and examining the associations that certain genetic features have with other diseases.

A preprint version of the group’s study is available on the medRxiv* server, while the article undergoes peer review. 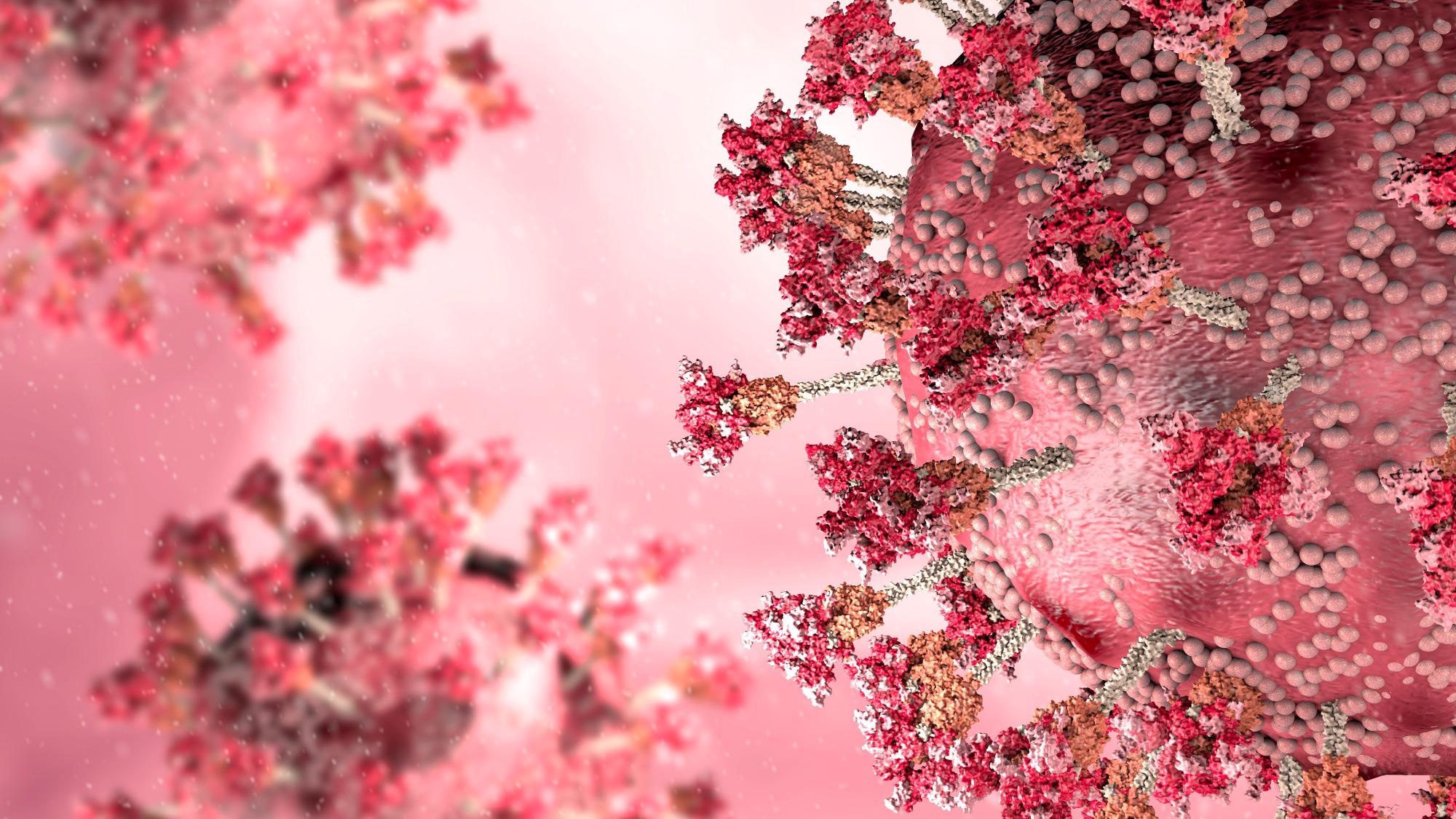 The scientists used data from the UK Biobank, a population-based cohort with genetic and phenotypic data on 500,000 individuals between 40 and 69 years old.

The researchers examined data for ~247,000 of these individuals. In addition, a validation cohort was also created, using data from ~2,300 individuals from the CATHGEN study, examining cardiac catheterization.

Logistic regression was performed to analyze for disease outcome, and results were adjusted for age, genotyping array, gender, and five principal genetic components. Significant associations were considered at an FDR adjusted value.

The researchers found that four of the tested genetic loci associated with severe COVID-19 risk showed significant phenotypic associations in the UK Biobank after FDR adjustment. Vascular dementia is significantly associated with rs72711165.

There were 40 phenotype associations for rs657152 after FDR adjustment, 26 of which were novel and had not previously been described. These included heart failure, hypercholesterolemia, diabetes, and lower odds of certain gastrointestinal disorders.

Unfortunately, none of these findings were validated in CATHGEN. rs1819040 was associated with eight phenotypes, including flutter, pulmonary fibrosis, and glaucoma.

Only glaucoma was validated in CATHGEN. Seven out of ten phenotypes were associated with rs74956615, including psoriasis, arthritis, and hypothyroidism.

No phenotypes were associated with rs11385942 at the 3p21.31 locus, but 68 phenotypes were nominally associated, all of which were novel findings. These included obstructive chronic bronchitis, hypertensive heart disease, and atrial fibrillation, as well as lower odds of eosinophilia.

No phenotypes were also associated with rs77534576 or rs2236757, but both showed ~80 nominal associations, rs 10735709 with greater odds of renal failure, Hodgkin’s disease, hypertensive complications and postinflammatory pulmonary fibrosis, and rs 2236757 with viral pneumonia, thyroiditis and lower odds of bacterial infection.

Only the pulmonary fibrosis and bacterial infection associations were validated in CATHGEN.

The authors highlight that their research has identified novel phenotypic associations with the risk alleles from four of the ten loci that they chose to identify.

While these loci are associated with more severe COVID-19 risk, they also show connections to many other diseases. The researchers suggest that the increased risk these genetic markers carry for diseases such as autoimmune/inflammatory disorders, or cardiovascular disease, could in turn, increase the risk of severe COVID-19, either through comorbidities, increased complications, or simply increased burdens on the body and the immune system.

These findings could be valuable for other geneticists, healthcare workers, and potentially even drug manufacturers. They could allow for more directed treatment, as well as indicating targets that might make it easier for tests for hospitals and clinics to identify those most at-risk.

medRxiv publishes preliminary scientific reports that are not peer-reviewed and, therefore, should not be regarded as conclusive, guide clinical practice/health-related behavior, or treated as established information

Sam completed his MSci in Genetics at the University of Nottingham in 2019, fuelled initially by an interest in genetic ageing. As part of his degree, he also investigated the role of rnh genes in originless replication in archaea.