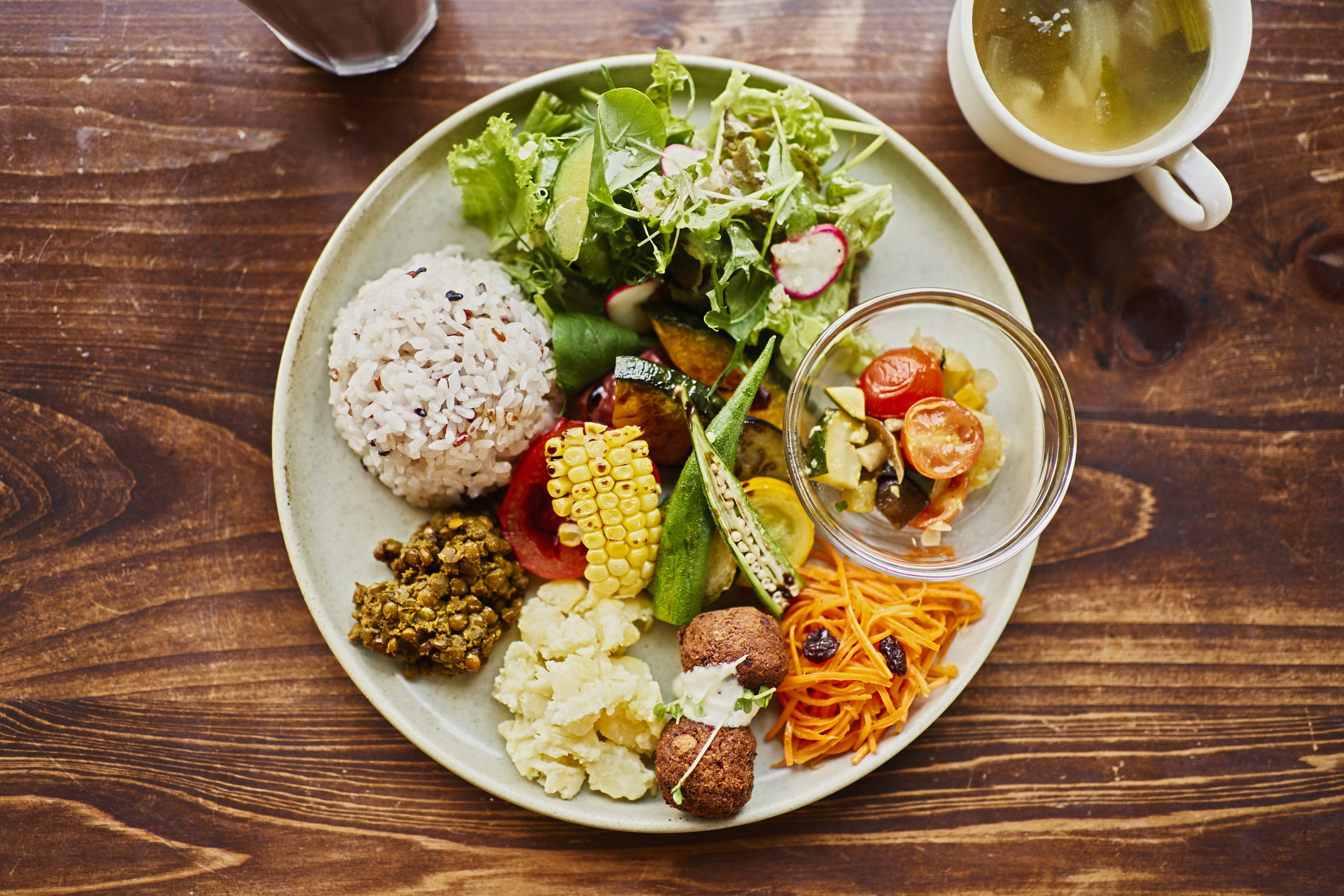 Eating a plant-based diet – focusing on vegetables, whole grains, nuts and legumes – has a bigger impact than you might think.

New research shows it can reduce the risk of bowel cancer in men by 22%.

Interestingly, the same link wasn’t found in women, as 93,475 were studied too.

According to the NHS, 9 in 10 cases of bowel cancer occur in people aged 60 and over – with the risk increasing as people get older.

Published in the journal BMC Medicine, Jihye Kim from Kyung Hee University, South Korea, said of his research: ‘Colorectal cancer is the third most common cancer worldwide and the risk of developing colorectal cancer over a lifetime is one in 23 for men and one in 25 for women.

‘Although previous research has suggested that plant-based diets may play a role in preventing colorectal cancer, the impact of plant foods’ nutritional quality on this association has been unclear.

‘Our findings suggest that eating a healthy plant-based diet is associated with a reduced risk of colorectal cancer.’

In the study, healthy plant foods were whole grains, fruits, vegetables, vegetable oils, nuts, legumes (such as lentils and chickpeas), tea and coffee.

‘We speculate that the antioxidants found in foods such as fruits, vegetables, and whole grains could contribute to lowering colorectal cancer risk by suppressing chronic inflammation, which can lead to cancer,’ Kim added.

‘As men tend to have a higher risk of colorectal cancer than women, we propose that this could help explain why eating greater amounts of healthy plant-based foods was associated with reduced colorectal cancer risk in men but not women.’

As the study was observational, it’s worth pointing out that no conclusions can be drawn for definite about the impact plant-based food intake has on colorectal cancer risk.

Get in touch by emailing [email protected]