Rare diseases are a global healthcare challenge, with almost 10,000 conditions that affect 6% of the Western population. There is a genetic component to more than 80% of rare diseases, and these conditions can be disabling and costly to treat. With the development of next-generation sequencing in recent years, the diagnosis rates of rare diseases have improved greatly. 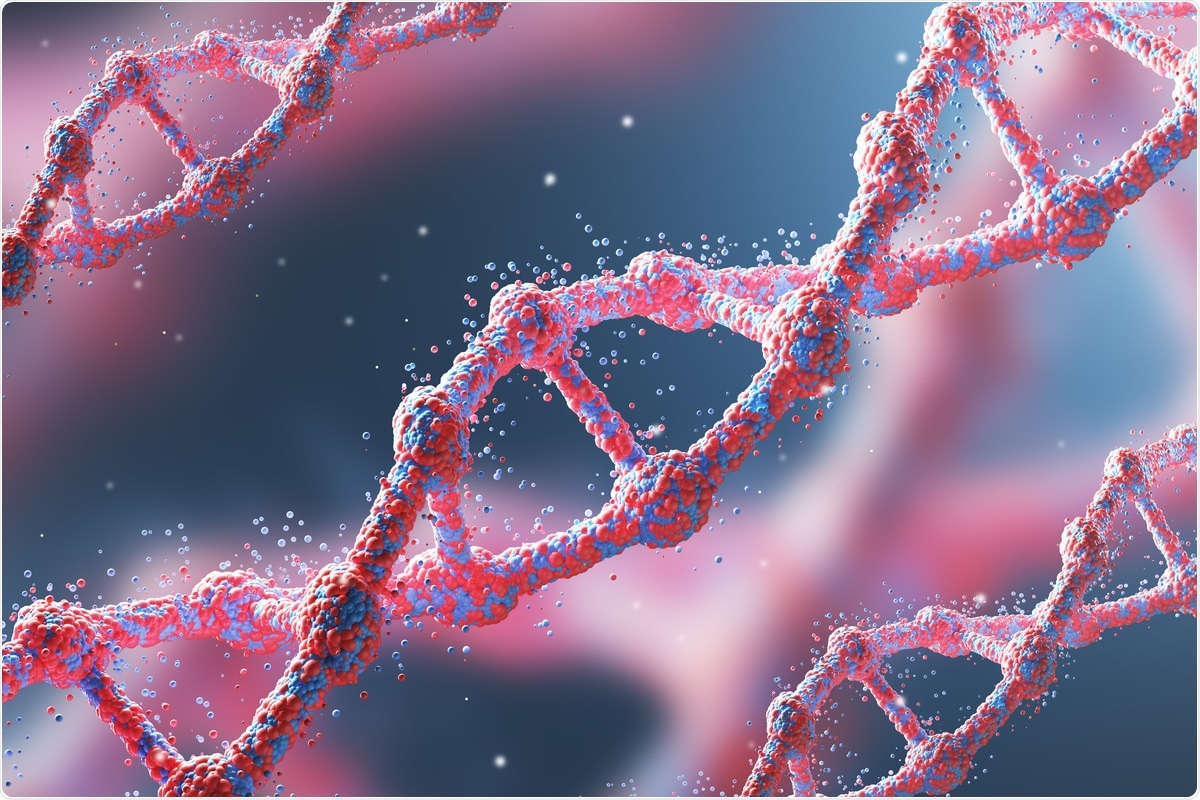 However, following a standard diagnosis, most patients with rare conditions do not receive a molecular diagnosis. In 2013, the UK government launched the 100,000 genome project to address the lack of diagnosis by applying whole-genome sequencing to study rare diseases, cancers, and infections in a national healthcare setting.

A team of researchers from the 100,000 Genomes Project Pilot conducted a pilot study that enrolled families and undertook detailed clinical phenotyping of the proband to evaluate the effect of the whole genome sequencing approach on a genetic diagnosis of rare conditions by the National Health Service (NHS) in the UK. The authors performed various genetic testing on samples obtained from the participants.

There was a total of 4660 participants in this study (2183 probands and 2477 family members), of which 161 rare diseases were present, neurologic conditions, ophthalmologic conditions, and tumor syndromes appeared most common. There was a wide variation in the numbers of affected and unaffected individuals within each family. The authors aimed to recruit family trios (parents and proband) or larger family structures to facilitate more effective variant prioritization.

Research outside of the diagnostic pipeline was required for a total of 14% of the genetic diagnoses. Four new diagnoses were made of heteroplasmy via mitochondrial genome analysis. Intronic splicing variants were detected in twelve probands by Exomiser owing to these variants previously being described as pathogenic on the ClinVar database. Also detected were nine diagnoses involving novel, previously undescribed noncoding variants that required the whole genome's examination via reverse transcriptase-PCR, minigene, or luciferase assays.

Some findings in this study provided diagnostic answers to patients and families who had been undiagnosed for upwards of 75-months. In several proband cases, diagnoses resulted in essential clinical action. Following the diagnosis, a 36-year-old male suspected of having choroideremia was made eligible for a gene-replacement trial. A male neonate proband who had a severe infection and transient neurologic symptoms immediately following birth died at four months of age with no diagnosis and an approximate cost to the NHS of £80,000. This study made a diagnosis of transcobalamin II deficiency due to a homozygous frameshift, which allowed for predictive testing to be offered to the child's younger brother, which effectively saved his life.

A ten-year-old girl with severe chickenpox was admitted to an intensive care unit following a period of seven years of an undiagnosed illness, with an estimated healthcare cost of £356,571. The authors in this study diagnosed the girl with a CTPS1 deficiency caused by a homozygous, known pathogenic splice acceptor variant. This diagnosis led to a curative bone marrow transplant.

The results from this pilot study highlight the case for genome sequencing for the diagnosis of certain specific rare diseases within the new NHS National Genomic Test Directory. Patients presenting with specific disorders, such as intellectual disability, are now offered genome sequencing as a first-line test in the NHS. With the use of the new National Genomic Medicine Service, the NHS in England is in the process of sequencing 500,000 whole genomes in cancer and rare disease patients. This study and similar projects could assist healthcare systems in considering the role of whole-genome sequencing in the care of patients with rare diseases.