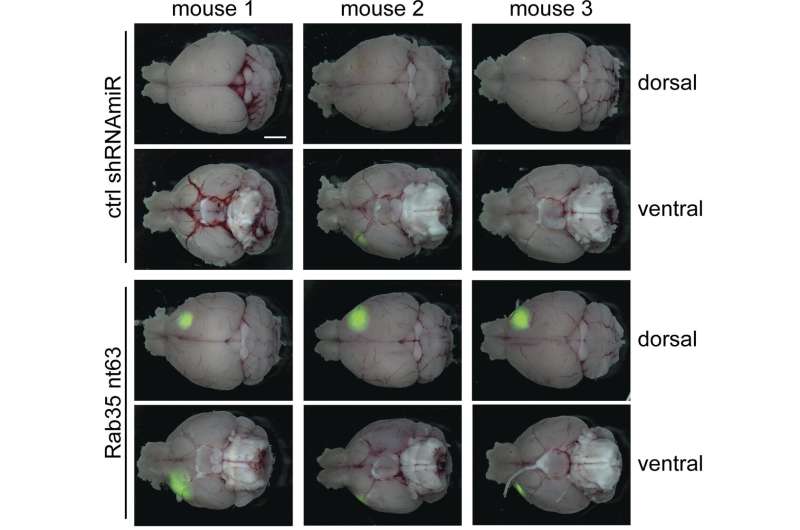 Researchers at McGill University have identified a new cellular pathway that limits the growth and spread of brain tumors by controlling the recycling of cell surface receptor proteins. The study, which will be published January 14 in the Journal of Cell Biology (JCB), suggests that the pathway, which involves a protein called Rab35, is defective in many patients with glioblastoma and that restoring Rab35’s activity could be a new therapeutic strategy for this deadly form of brain cancer.

Glioblastoma is the most aggressive type of brain cancer, and because it is largely untreatable, the average patient dies within 14 months of diagnosis. Like in other cancers, the proliferation and spread of glioblastoma cells depends on various receptor proteins on the outside of the cell. The levels of these receptor proteins are controlled by cellular transport pathways that internalize the receptors and then either degrade them or return them to the cell surface.

In normal, healthy cells, these transport pathways are regulated by a class of protein known as small GTPases. “We previously demonstrated that the levels of a small GTPase called Rab35 are decreased in human glioblastomas,” says Peter S. McPherson, Director of The Neurodegenerative Disease Research Group at The Neuro (Montreal Neurological Institute-Hospital), McGill University. “We thus sought to investigate the role of Rab35 in the progression of glioblastoma.”

McPherson and colleagues found that reducing the levels of Rab35 increased the growth and spread of brain tumors in mice, thereby shortening the animals’ life span. In contrast, elevating Rab35 levels reduced tumor growth and prolonged the animals’ survival.

The researchers discovered that Rab35 is activated by a pathway involving another small GTPase called Arf5. Together, Arf5 and Rab35 appear to control the transport of various cell surface receptors, thereby restricting the ability of cells to migrate and invade through tissues, and limiting the ability of brain tumor-initiating cells to replicate.

One of the cell surface receptors controlled by this pathway is the signaling protein epidermal growth factor receptor (EGFR). In glioblastoma cells lacking Rab35, EGFR is increasingly recycled to the cell surface instead of being degraded, enhancing the receptor’s signaling activity. Inhibiting EGFR with the cancer drug erlotinib reduced the production of a protein called SPOCD1, which is known to promote the proliferation and/or metastasis of multiple cancers.

McPherson and colleagues suggest that restoring the activity of Rab35 might limit the development of glioblastomas by altering the degradation and recycling of multiple cell surface receptors, including EGFR. 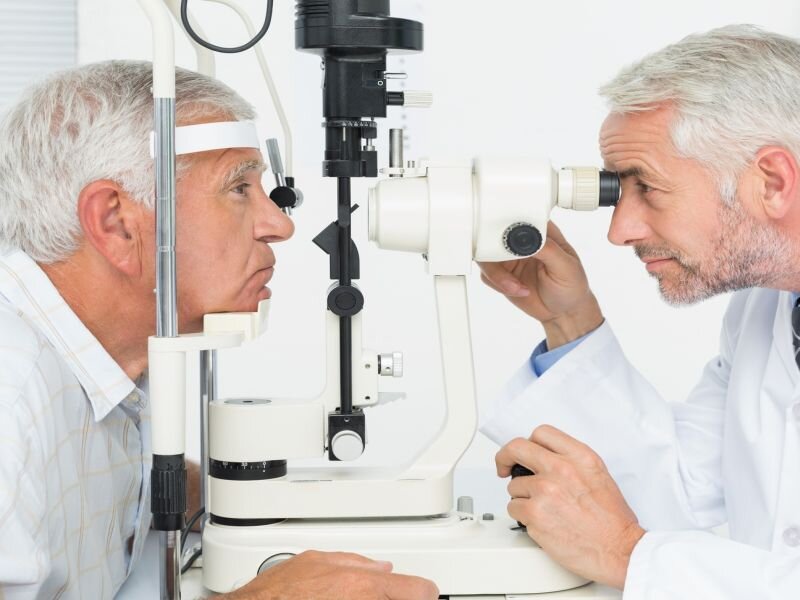 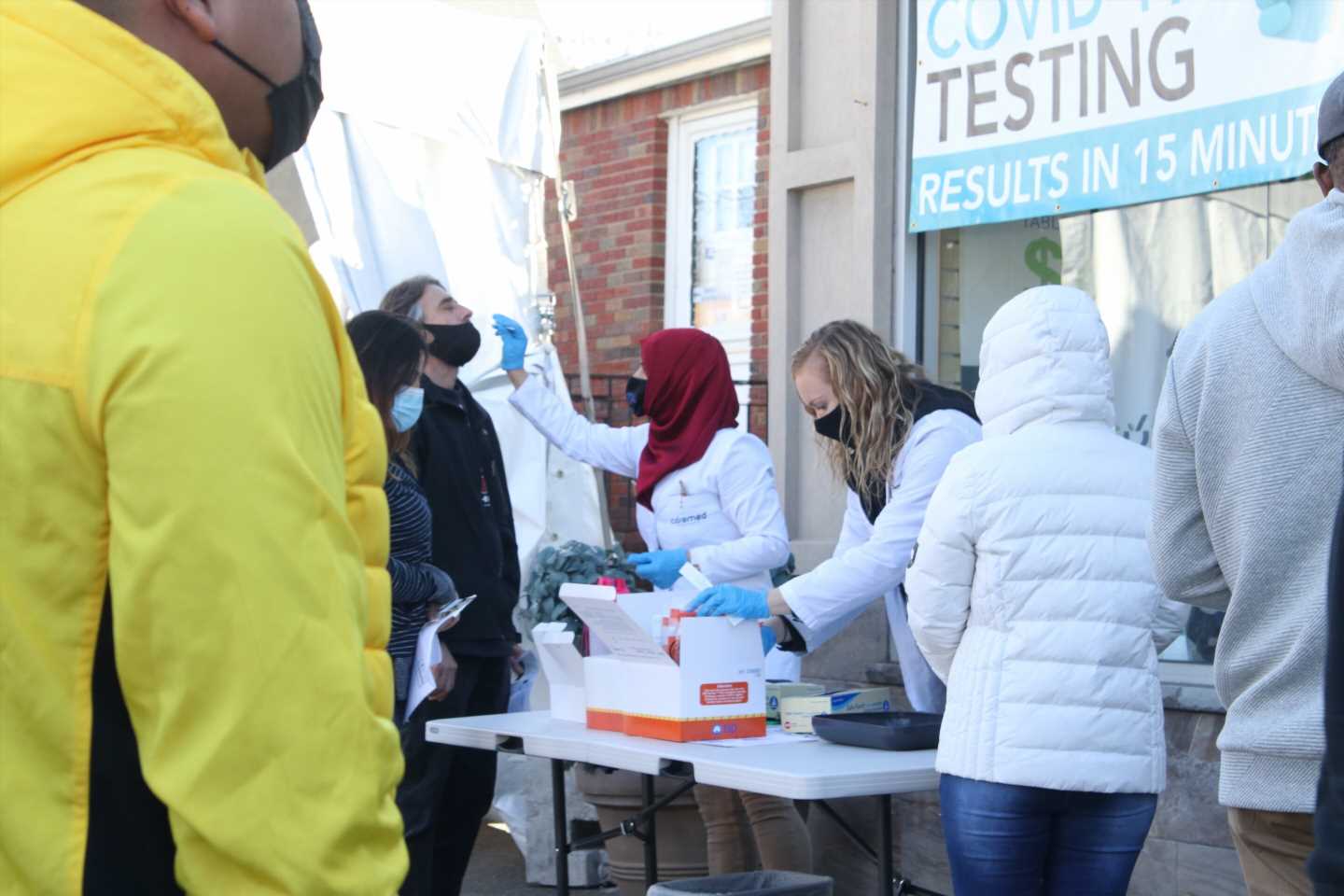