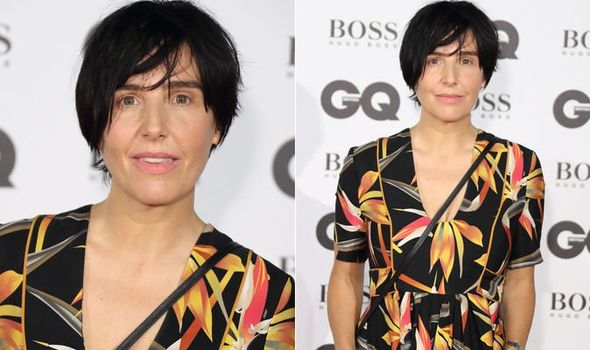 Music has long been a key feature of the life of Sharleen Spiteri, who formed her band Texas in 1986. The group rapidly rose to fame during the 90’s, when the star was revered as a refreshing alternative to the otherwise male dominated music scene. The talented singer is believed to have sold over 40 million copies of the album worldwide. In 2014, the start noticed a significant dip in her energy levels, which was shortly followed by a coeliac diagnosis. The condition, she claims, caused her hair to fall out.

Sharleen was diagnosed with ceoliac disease, a painful autoimmune condition that damages the gut, in 2014.

The star, who opened up about her condition BBC Breakfast, had previously told how gluten had “slowly been killing her”, and caused her hair to fall out.

In 2017, she told the Times: “I’d always had problems, but my energy levels were getting lower and lower and my friend Mary said, “look at food”.

“The doctor told me that gluten was killing me, I came off it and it changed my life, like, bang!”