A visit to the supermarket these days can feel more like walking through a pharmacy, with an ever-expanding range of milks, yoghurts, pills, powders and speciality foods promoting their “probiotic” prowess.

Advocates of probiotics have hailed them as the answer to all sorts of health issues and conditions. But what exactly are probiotics? And, more importantly, should you be taking them? 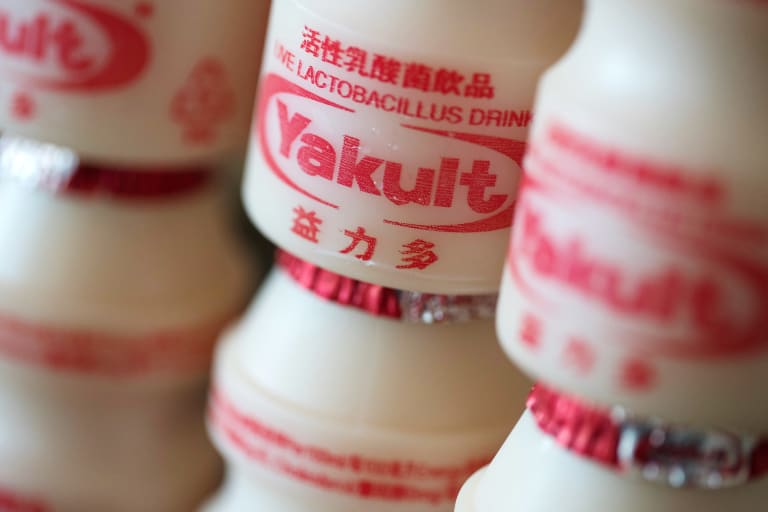 Are probiotics worth your time?

Probiotics are scientifically defined as “live micro-organisms which, when administered in adequate amounts, confer a health benefit on the host”. In simple terms, they’re “good” bacteria that are beneficial to the body.

Probiotics exist naturally in some foods (such as some types of yoghurt and fermented vegetables such as pickles and sauerkraut), but can also be taken in dietary supplement form, via products such as Yakult and Inner Health Plus.

While our digestive system ordinarily contains trillions of microbes, including both “good” and “bad” bacteria, sometimes the balance between these can get out of whack. Diseases, poor lifestyle behaviours (such as not eating enough fruit and vegetables, heavy drinking, smoking, and physical inactivity) and ageing can all disrupt this balance.

By many accounts, probiotics can improve the number and diversity of “good” gut bacteria that help to keep our digestive system healthy and working efficiently. As such, probiotics have been proposed to:

However, most scientific research on the health benefits of probiotic supplementation seems to have been done in people with existing health problems. Evidence supporting the health benefits of probiotics in healthy adults is very limited. Probiotic supplements are most likely to be consumed by the general (and otherwise healthy) population, despite this group receiving relatively little documented benefit.

We reviewed the scientific literature (45 original studies) on probiotic supplementation in healthy adults. Our findings, published in the European Journal of Clinical Nutrition, found that giving healthy adults live bacteria (either in yoghurt, capsules, or drinks) can have a few benefits:

1) It can increase the concentration of “good” bacteria. So, if an imbalance of digestive system bacteria does occur in healthy adults (due to poor lifestyle, the use of antibiotics, or ageing), probiotic supplementation may help restore the balance.

2) It can reduce abdominal discomfort caused by irregular bowel movements and constipation.

3) It can increase the population of “good” bacteria in and around the vagina. From the four studies conducted in this area, all four demonstrate improvements in vaginal lactobacilli after probiotic capsules or suppositories were used. This may help prevent urinary tract infection and bacterial vaginosis.

4) there is some evidence that it can boost the immune system, and help reduce the incidence, duration and severity of the common cold. While the exact mechanism for this is not clear, probiotics might influence immune responses by stimulating production and improving activity of cells that fight respiratory infections. But only three studies have shown these benefits in healthy adults.

While this sounds like great news for probiotics, let’s not get carried away. Our review also found the changes appear to be short-lived. In other words, you need to keep taking the probiotic supplements for the effects to last. If you stop taking them, your gut bacteria are likely return to their pre-supplementation condition within one to three weeks.

You may be able to get longer-lasting changes by “feeding the healthy bacteria”. Like all living organisms, bacteria need food to survive. Foods that are high in dietary fibre, such as fruit and vegetables, can be used as energy sources (or so called “prebiotics”) for these bacteria.

So if you have a poor diet (you eat too much takeaway food and not enough fruit, vegetables and whole-grain products, or you drink alcohol too much and too often) and don’t exercise regularly, your digestive bacteria may benefit from probiotic supplements, though you’ll have to keep taking them to get lasting effects.

This article was originally published on The Conversation. Read the original article.