Sir Cliff Richard, 80, has firmly earned his place in the British hall of fame. The icon went through an unimaginable intrusion when the press raided his home after being falsely accused of sex crimes. Sir Cliff, who was exonerated of all charges, was so deeply affected by the ordeal he developed shingles which poses the risk of complete loss of eyesight.

“I had been through a really, really bad time of my life. I went through a terrible time,” the star said on Piers Morgan’s Life Stories.

“Within four months of my accuser setting fire to my life, I had a pimple on my head and I was in Portugal so I called a friendly doctor I know and said, ‘Can you come and see me, I don’t know what’s wrong’.

“He came the next morning and he said, ‘You have shingles.’ 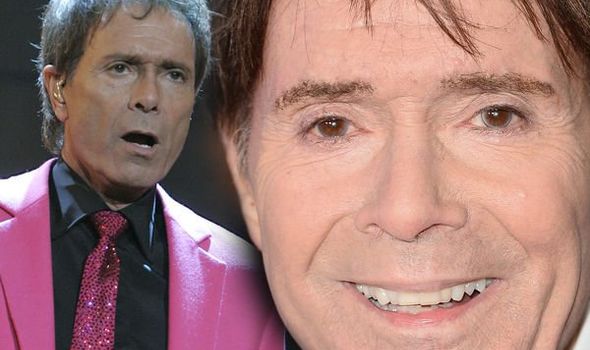 Sir Cliff went on to explain after six months of the allegation, he had shingles all over his head and face.

“It looked so horrible I thought, ‘I can’t believe it is happening’,” he said.

“It was so dangerous. Had it happened on my eye I might have gone blind.

Emotional stress is considered a major trigger for shingles because it has been shown to weaken the body’s immune system.

This can happen in those who have undergone a sudden shock, such as the death of a loved one, or people who face chronic work or life stress.

An immune system weakened by stress provides the shingles virus with a window of opportunity, explained Everyday Health.

The site added: “This is particularly true of people who already have challenged immune systems, either because they are older or because they have an immune deficiency or a chronic disease.” 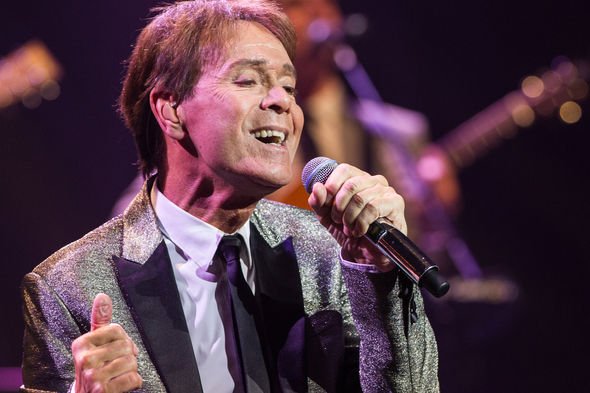 • A red rash that begins a few days after the pain

• Fluid-filled blisters that break open and crust over

Sir Cliff had to learn to take each day at a time and learnt to take care of his stress and health.

Last year the singer launched his sex offence anonymity campaign, calling for legal reforms to give people accused of sexual assault anonymity until they are charged.

Stress can affect a person’s body in a number of ways including high blood pressure, heart disease, obesity and diabetes.

Finding ways to combat stressful feeling is imperative for overall health and this can include either exercising, meditating, going for a walk or talking about it with close friends.