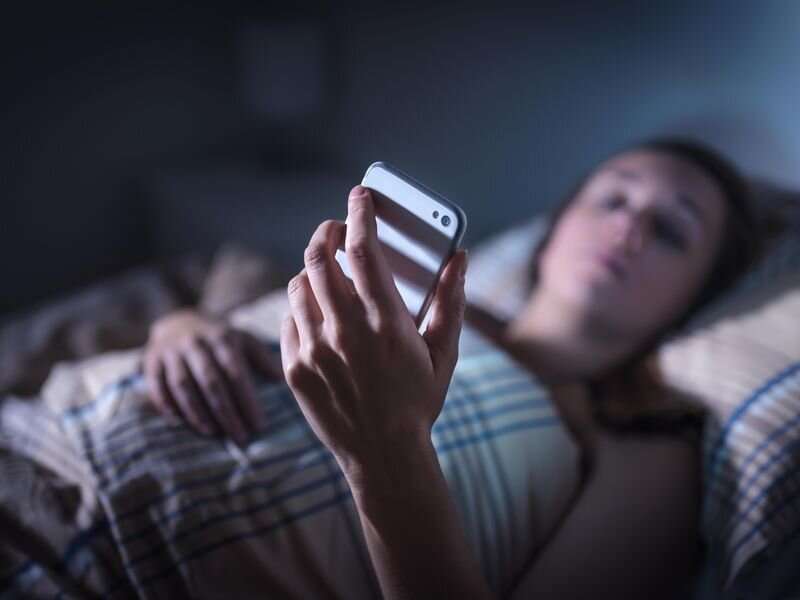 Lack of sleep is associated with an increased risk for systemic lupus erythematosus (SLE), particularly among women with concomitant depression or bodily pain, according to a study published online Sept. 12 in Arthritis Care & Research.

May Y. Choi, M.D., from Brigham and Women’s Hospital in Boston, and colleagues assessed whether sleep deprivation was associated with the risk for developing SLE. The analysis included data from 186,072 women participating in the Nurses’ Health Study (NHS; 1986 to 2016) and NHSII (1989 to 2017).

The researchers found that chronic low sleep duration (no more than five hours/night versus more than seven to eight hours/night) was associated with increased SLE risk (adjusted hazard ratio [HR], 2.47), which persisted both in a four-year lagged analysis (adjusted HR, 3.14) and when adjusting for shiftwork, bodily pain, and depression (adjusted HR, 2.13). There was an additive relationship between low sleep duration and high bodily pain with an attributable proportion of 64 percent (HR for SLE with both risk factors, 2.97 versus neither). There was also an interaction noted between low sleep duration and depression with an attributable proportion of 68 percent (HR, 2.82).