On behalf of Mattress Nerd, researchers from OnePoll examined the sleeping habits and personality traits of 2,000 adults. They found an interesting correlation: those who identified as nappers were more likely to be productive.

“Napping is no longer a sign of laziness, but it’s another tool we can use to make us more productive in life,” a spokesperson explained.

While the jury’s still out on why exactly this is, we have our theories.

A previous study published in Personality and Individual Differences found that napping helps a person persevere through frustrating tasks (looking at you, endless Excel doc.) It also improves memory. Neuropsychologists at Saarland University found that a short snooze lasting 45 to 60 minutes produces a five-fold improvement in info retrieval.

Brb, we’re off to email HR about introducing an office nap room. 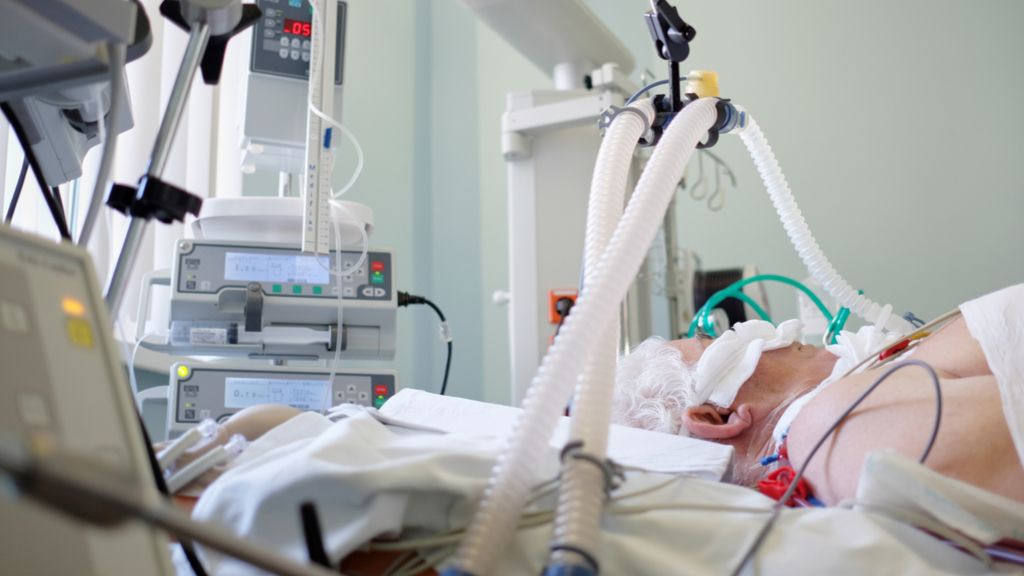