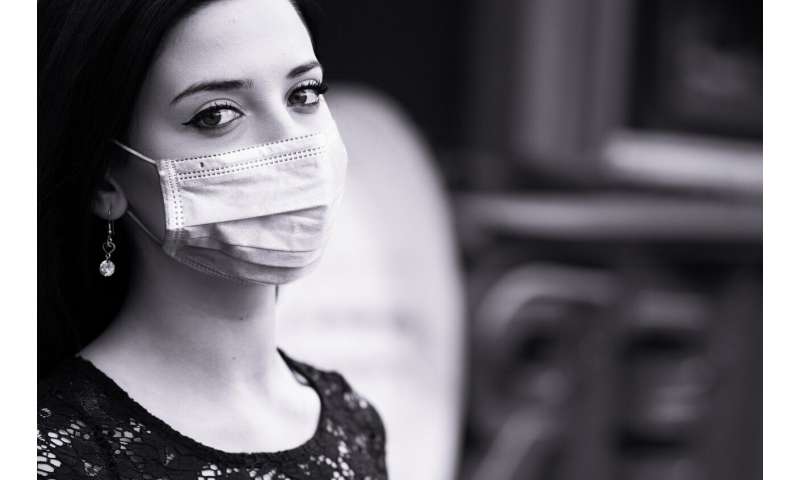 Trust or disappointment in government crisis management is an important factor for the general mood, according to a study by the University of Zurich based on surveys in Israel and Switzerland. At the end of April, Israelis were twice as disappointed with their government institutions during the pandemic as Swiss citizens. In Switzerland, a certain fatalism made for less negative feelings.

A clinical social-psychological study by the University of Zurich has examined the development of negative emotions and mood during the COVID-19 pandemic. At the end of April, the researchers interviewed around 600 people from all age groups in both Switzerland and Israel. They first examined the extent of the pandemic-related risks and restrictions to everyday life experienced up to that point in each country. No differences between the two countries were found in this regard: According to their own estimates, the Swiss and the Israeli respondents were equally affected by the risk of infection or quarantine measures.

Nevertheless, the Israelis reported finding the situation more burdensome and experiencing more negative feelings than the Swiss. To find out why, the study focused on perceived loss of control, fatalism and sense of disappointment in or betrayal by one’s own government institutions.

“The main cause of negative feelings and moods associated with COVID-19 is that people are disappointed in their own government institutions,” says Prof. Andreas Maercker of the Department of Psychology at UZH. “In a situation as threatening as a pandemic, people look to the public authorities, whose responsibilities include supporting and protecting individuals. If insufficient support is provided, this is a serious source of concern.”

Loss of control and fatalism

According to the study, interventions that helped people feel they could individually protect themselves against the virus had the potential to lessen the negative effects—but only in Israel. In Switzerland, that was not the case. In terms of accepting one’s own fate, fatalistic attitudes were more pronounced in Israel, but did not influence how scared the Israeli people were of COVID-19.

“For Swiss people, however, surrendering to fate went along with less fear of COVID-19. Fatalism therefore seems to have had a protective effect during the pandemic in Switzerland,” says first author Rahel Bachem. According to the authors, this social psychological difference between the two countries is based on the fact that Israelis have to live with a permanent sense of threat in their country and therefore generally think more fatalistically, regardless of the current threat from COVID-19. There was no correlation between fatalism and negative mood among the population. This is an interesting scientific finding, as fatalism is generally regarded as a risk factor for mental health in emergency situations. However, this was not the case during the COVID-19 pandemic.