A British mother became concerned because of the photographic glow in her daughter’s eyes. Turns out the girl had Coats disease. 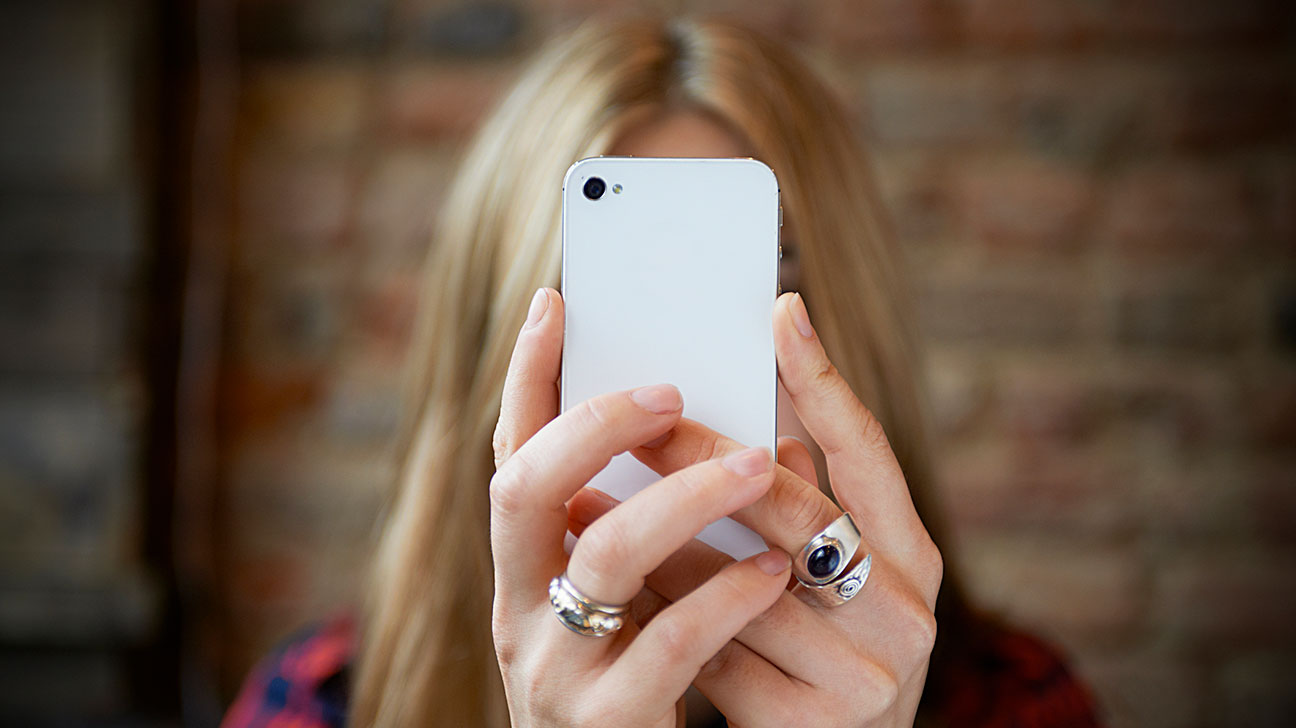 “Red-eye” is the bane of all photographers. But it’s a trivial annoyance compared to some of the potential health problems associated with a white or yellowish reflection that can show up in children’s photos.

This was something that is now crystal clear to Nadine Clair.

The British mother noticed that the pupil in one of her daughter’s eyes was clear and the iris had less color than the one in the other eye.

So, Clair took a flash photo with her cell phone. She said she was startled to see that while one eye had a typical reddish reflection, the other emitted an unusual whitish glow.

Clair took her daughter, Violet, to the office of an eye specialist, where she was diagnosed with Coats disease, a rare condition where abnormal growth of blood vessels behind the eye can cause pain and blindness.

Doctors found that Violet was completely blind in her left eye and needed emergency treatment to preserve the sight in her right eye.

"Everyone alters and edits their photos now. It’s just so easy with the touch of a button,” said Clair. “I, too, had edited out the glow before, because I just thought, ‘Oh, it’s like red-eye.’ But after I read online about it, I started taking and looking at photos I’d recently taken, and there it was — photo after photo, ‘the glow’ in my baby’s left eye.”

What is Coats disease?

Coats disease is named for the Scottish ophthalmologist who discovered the condition in 1908.

It typically affects children under the age of 10.

Violet’s case was unusual in two ways. The disease affects more boys than girls, and it usually occurs in a single eye, not both.

The cause of Coats disease is unknown, although a genetic link is suspected.

In people with the condition, blood vessels behind the retina grow abnormally and are prone to bleeding.

The body’s attempt to eradicate the faulty blood vessels and repair the damage causes scarring. Over time, that can lead to retinal detachment and blindness, similar to the neovascular glaucoma commonly associated with diabetes.

In advanced cases, the eye may need to be removed altogether.

“The most common reason people pick up on it is the unusual light reflection or the eye turning in or drifting. The latter occurs when the brain “turns off” the eye because it’s not working properly,” Recchia said.

Other early warning signs can include decreased vision and depth perception.

Coats disease is diagnosed in five stages, with one being the least severe. Somewhat paradoxically, the younger the age of diagnosis, the more advanced the disease tends to be, said Recchia.

How Coats disease is treated

Treatment for Coats disease includes destroying the abnormal blood vessels with lasers, or freezing and then removing fluid from behind the eye when necessary.

“There are three main goals of treatment: Saving the eye, keeping the patient comfortable, and saving vision,” said Recchia, who has operated on children as young as 4 months old with the disease. “We can achieve the first two virtually 100 percent of the time.”

Eyesight — ranging from rudimentary to 20/20, depending on how advanced the disease is — can often be preserved, especially in older children whose condition tends to deteriorate more slowly.

Getting the word out

Clair and her husband, Daniel, have organized an awareness campaign dubbed “Know the Glow” to encourage parents to seek help from an eye doctor if they notice an unusual color in photographs of their child’s eyes.

Coats disease isn’t the only condition associated with the glowing eye phenomenon.

It also can be a sign of a deadly form of cancer known as retinoblastoma.

“An abnormal reflection is often nothing, but it should not be ignored because it could be a serious condition and, if caught in time, vision can be salvaged,” said Recchia.

"Noticing 'the glow’ along with seeking immediate medical advice from an eye doctor can possibly save a child’s sight or even their life,” said Clair. “Now I'm just pleading [with] other parents to take the photos, put on the flash, turn off the red-eye detector and be aware of the glow.”

“It’s so scary to think that moms like me have been ‘photoshopping’ out that telltale sign of what can be such a devastating disease,” she said.

Dr. Richard Golden, a member of the Pediatric Ophthalmology Associates of Ohio and chairman of the public information committee at the American Association for Pediatric Ophthalmology and Strabismus, urges parents to get their children screened for vision problems prior to the mandated checkup usually required for enrollment in kindergarten.

He notes that more pediatricians are now using autorefractive vision screening equipment that can detect abnormalities associated with Coats disease.

“There are a whole lot of potential conditions that can cause that whitish reflection, but all warrant attention,” Golden told Healthline.