Home » Health News » The new COVID antiviral pills: What you need to know 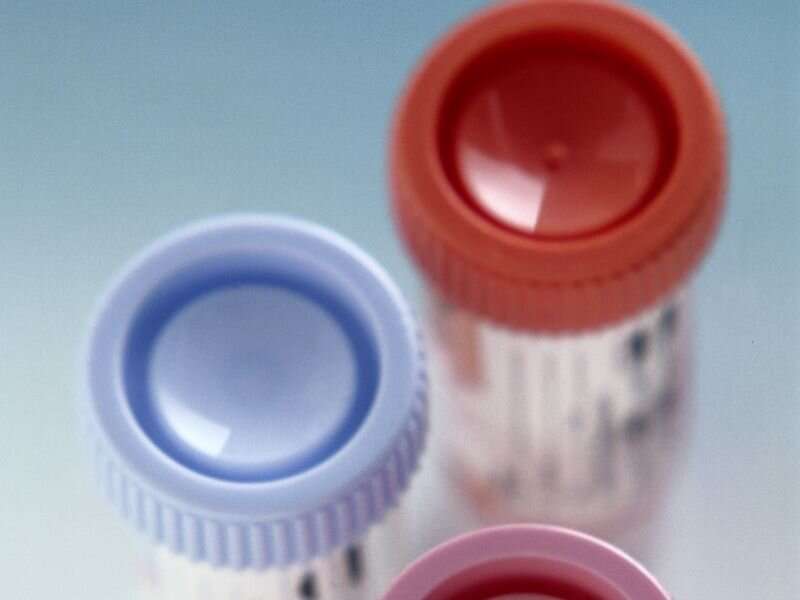 New antiviral pills for COVID-19 recently authorized for emergency use in high-risk people by the U.S. Food and Drug Administration should give doctors an easier means of keeping people out of the hospital.

But the initial hype is giving way to reality, as doctors and public health officials grapple with the challenges of getting the Pfizer and Merck antiviral pills into the hands of those who need them most.

“Yes, these antivirals are a big advance and, yes, I’m excited about them,” said Dr. William Schaffner, medical director of the National Foundation for Infectious Diseases. “But I come down to the real world and say we’ve got to do this right. It’s not like waving a magic wand, and there’s been a bit of that in the hype, in the excitement through the media.”

Which COVID patients will be prescribed these pills?

Pfizer’s pill, Paxlovid, and Merck’s molnupiravir won’t be handed out to everyone who tests positive for COVID. They’re approved for people with mild or moderate COVID who are more likely to become seriously ill—mainly those 65 and older or folks who have chronic illnesses like heart disease, lung disease, diabetes, obesity or compromised immune systems.

“The overarching theme is those people who are more likely to get severe disease that lands them into the hospital,” Schaffner said.

However, both pills come with a complex list of health concerns that limit the patients to whom they can be prescribed:

“It’s not like going to a machine, putting in a quarter and getting out a candy bar,” Schaffner said. “It’s a serious prescription of a medication, and the health care professionals need to do some screening and education.”

How soon should they start taking the pills?

People infected with COVID will need to start taking either antiviral pill within five days of their first symptoms for the drugs to have any hope of quelling their illness.

That means people should “run, not walk, to get tested” if they develop any of these symptoms, Schaffner said:

Unfortunately, the United States is in the midst of a shortage of COVID tests caused by the sudden surge in Omicron infections.

“Testing is not universally and quickly available. It may take a few days for that test to come back—all the more reason for you to get tested as quickly as possible,” Schaffner said.

How are the pills taken?

“People really have to be told, you can’t stop at day three and expect any benefit. You’ve got to take it all the way through,” Schaffner said. “At least three pills twice a day for five days—I can tell you not everybody will do that. They really have to be encouraged to do that and reinforced and have it explained to them.”

There are other concerns beyond the fact that the drugs won’t work if the regimen isn’t fully carried out. Molnupiravir works by introducing mistakes into COVID-19’s genetic code, causing the virus to churn out faulty copies and eventually run itself into the ground. Some infectious disease experts are worried that if people don’t take the full course, it could lead to new and potentially more dangerous variants of COVID.

“We’ll have to be in a situation where we’re really careful about how these drugs are prescribed and how they’re administered, ensuring near-perfect compliance so that they work most effectively and don’t induce resistance,” said Dr. Jonathan Abraham, an assistant professor of microbiology at Harvard Medical School.

Where can patients get the pills?

A positive COVID test is only the first hurdle that patients will face. To get either antiviral pill, they’ll need to take their test results to a doctor or health care provider and get a formal prescription—they can’t just ask for the drug at a pharmacy counter.

This is where the timing of the FDA approval works against itself. The drugs were approved just before the holidays, which has slowed down the process by which the medications are being disseminated.

“The states are being allocated a very limited number of these medications at the present time. It will expand as we get into 2022, but initially they’ll have a very limited amount of these courses of treatment available,” Schaffner said.

“The states are going to have to tell people where they’re available and how to get them. I certainly haven’t heard anything from my state health department yet,” Schaffner continued. “Where do you go with that prescription if there are only a very limited number of courses of treatment available? If I’m in Nashville and they’re available in Memphis, that doesn’t help me very much.”

Doctors also are going to be hesitant to start prescribing either pill until they fully understand all the drawbacks regarding who should and shouldn’t be given the drugs, Schaffner added.

How much will the pills cost?

The U.S. federal government is buying all initial supplies of both Paxlovid and molnupiravir, Schaffner said.

“One would anticipate those are going to be free, but I have not seen a clear statement about that,” Schaffner said.

Will the pills work against the Delta and Omicron variants of COVID?

COVID vaccines work by producing antibodies that attack the coronavirus’ spike protein—the part of the virus that helps it invade human cells. The new variants are the virus’ response to those antibodies, as the coronavirus attempts to mutate its way around vaccine protection.

In contrast, the antiviral drugs work by attacking other parts of the coronavirus’ life cycle, breaking down the means by which the virus replicates itself. Because of that, infectious disease experts believe that the pills will be effective against the latest COVID variants.

Do newly diagnosed COVID patients have other treatment options?

People who can’t obtain a prescription for the Pfizer or Merck drugs still can be treated using monoclonal antibodies—cloned white blood cells introduced into the bloodstream that directly attack the COVID coronavirus.

But monoclonal antibodies are much less convenient, since they must be administered at a hospital or clinic, as either an IV or an injection.

Despite that, it could be harder for people to find and receive the remaining effective monoclonal antibody treatment since the other two options are now gone.