This Morning: Dr Chris on how to boost the immune system

The term ‘functional mushroom’ refers to a group of mushrooms that are known to have powerful therapeutic properties, also called medicinal mushrooms. The most widely used functional mushrooms include reishi, chaga, Lion’s Mane, cordyceps and turkey tail. Many of these have been used in traditional Chinese and Ayurvedic medicines for centuries, and now research is beginning to demonstrate the mechanisms by which these incredible mushrooms confer their benefits.

Clarissa Berry, Nutritionist for DIRTEA (www.dirteaworld.com), explained: “Functional mushrooms are adaptogens, which means that they help to bring the body into a state of balance while regulating cortisol to increase resilience to stress. This quality of harmony and balance extends itself to their effect on the immune system.

“One of the most powerful benefits of functional mushrooms is their ability to modulate the immune system.

“Mushrooms such as reishi, turkey tail and chaga are considered ‘immunomodulators’, meaning that they can both boost a sluggish immune system and dim an over-functioning one. This is important as it means that they are able to reduce excessive inflammation by down-regulating the immune system in that area, while enhancing the immune response to bacteria, viruses and cancerous cells.”

So how do they do this?

Of all the active components in functional mushrooms, beta-glucans are one of the most prominent, said Clarissa. 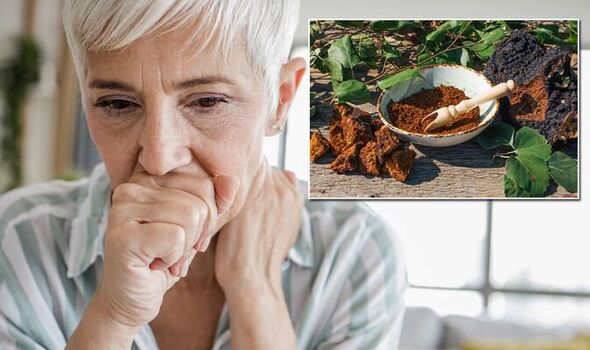 “They are components of the cell walls of fungi and are responsible for many of the beneficial properties that mushrooms convey to the body. One of their primary functions is to modulate the immune system, stimulating or calming it where needed. They stimulate the immune system to fight off infections, as well as to find and destroy damaged or cancerous cells.

“Beta-glucans can only be made bioavailable to the body by high temperatures, which is why it’s important to find a high-quality mushroom supplement with the word ‘extract’ (ideally ‘dual extract’) or ‘extract powder’ to ensure you’re getting the full benefits.

“Finally, medicinal mushrooms provide a broad range of potent antioxidants. These help to reduce oxidative stress in the body and lower inflammation, while supporting the health of immune cells. Altogether, the bioactive compounds in functional mushrooms combine to offer powerful immune support.”

To truly experience the benefits of these functional mushrooms, Clarissa recommended taking them daily for a least one to two months.

But she advised: “If you have any prior medical condition, including any auto-immunity, please consult your doctor before starting a new supplement.”

Reishi is one of the most studied and revered functional mushrooms. 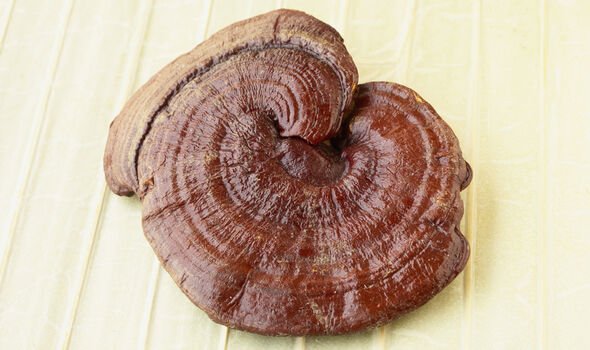 Clarissa said: “Also called the ‘queen of mushrooms’ and the ‘mushroom of immortality’, reishi has an abundance of health benefits and is associated with longevity. As the mushroom with one of the highest concentrations of beta-glucans, it has powerful immune-boosting and immune-modulating properties. It increases natural killer cell activity, helps to fight infections and displays anti-cancer effects. It is known to exert anti-inflammatory effects on the body and has been shown to positively impact the gut microbiome, further supporting healthy immunity. Reishi even displays natural anti-histamine activity, making it one of the top natural supplements for those dealing with hay fever.

“Alongside its immune-supportive effects, reishi is considered one of the best supplements for stress, anxiety and sleep. Stress can deplete immunity, so reducing stress levels may also help to support your defences. DIRTEA’s Reishi extract powder (£29.99 from www.dirteaworld.com) is particularly rich in active components, highly bioavailable and stirs easily into hot water. I like to add a drop of honey to mine.”

Chaga is another functional mushroom with incredible health benefits.

Clarissa said: “It has the highest antioxidant potential of all natural foods, with just one teaspoon of DIRTEA’s Chaga extract powder (£29.99 from www.dirteaworld.com) containing more antioxidants than 600 blueberries. These antioxidants dramatically reduce oxidative stress and systemic inflammation, which helps to support immune activity. It is also associated with anti-cancer benefits. Mixed into hot water it has a pleasant, earthy flavour, a little like coffee. It can also be added to other hot drinks and smoothies.” 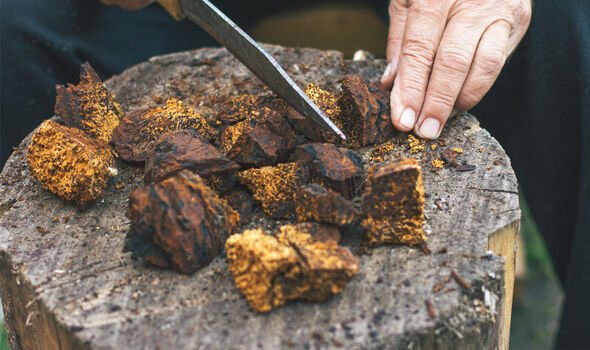 Cordyceps is a fungus usually known for increasing energy levels and boosting libido, but it also has benefits on the immune system.

Clarissa said: “One study showed that supplementation with cordyceps boosted immunity by increasing the activity of natural killer immune cells. This was also associated with reduced inflammation, supporting cordyceps as a suitable supplement for enhancing immunity. DIRTEA’s Cordyceps extract powder (£29.99 from www.dirteaworld.com) is an excellent supplement to take in the mornings as a natural energy boost and useful pre-workout, while it works behind the scenes to improve immunity and overall wellbeing.”

Turkey tail, named for its resemblance to the tail of a turkey, is another mushroom with an especially high concentration of beta-glucans.

Clarissa said: “The immune-boosting benefits of turkey tail are such that it has been shown to have powerful anti-tumour and anti-metastatic effects, with researchers using it to improve immunity and survival rates in cancer patients. It is also rich in antioxidants and is known to reduce inflammation. When buying a turkey tail supplement, make sure to look for a dual extract or extract powder to obtain its full benefits.”