Home » Health News » The Truth About Hangover Cures: What Works

Ever wondered which hangover remedies really work? Find out. 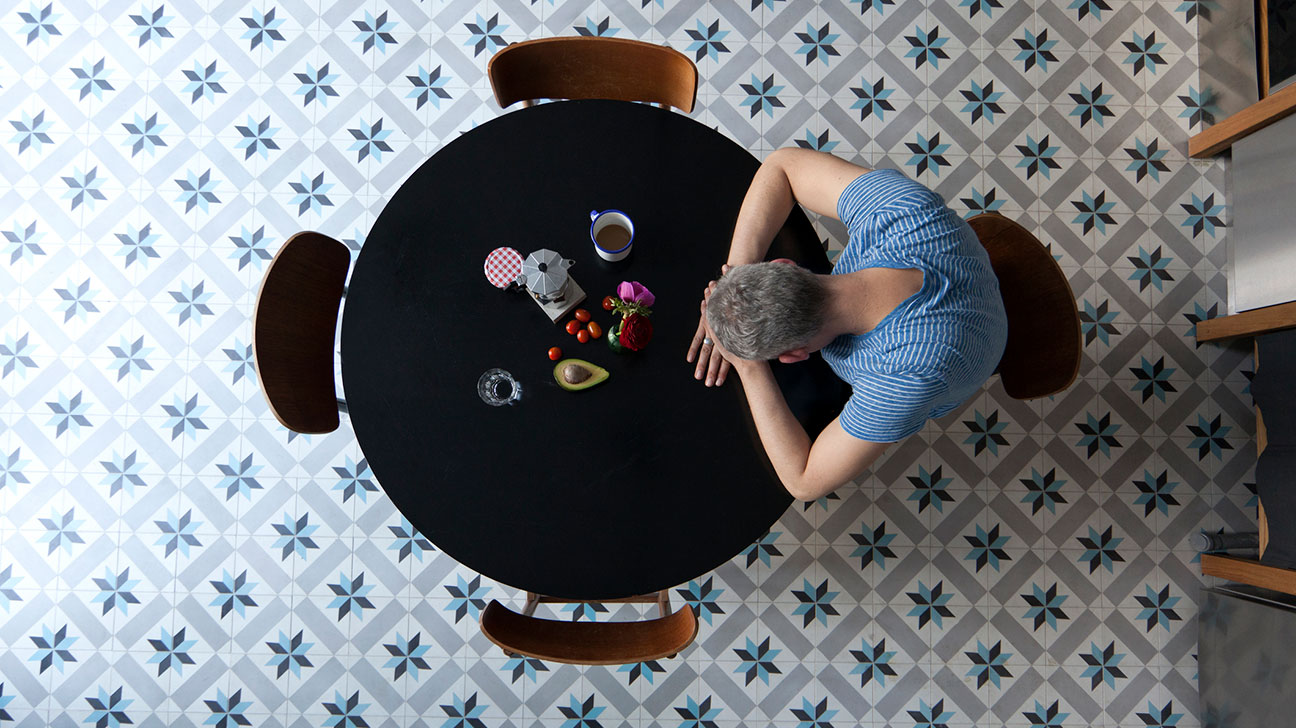 Approximately 77 percent of drinkers have reported suffering from hangovers.

With symptoms that include headache, nausea, dizziness, thirst, and sensitivity to light or sound, hangovers can feel like a heavy price to pay the morning after a night of heavy drinking.

While science hasn’t discovered a cure for hangovers yet, some remedies can help speed (or slow down) recovery. Healthline spoke with Gantt Galloway, PharmD, senior scientist in the Addiction & Pharmacology Research Laboratory at the California Pacific Medical Center Research Institute in San Francisco, California, to learn about which ones work best.

1. Do hydrate. Alcohol acts as a diuretic, meaning that it causes the body to lose water. Although replacing the lost water won’t cure your hangover, it will make it less painful. Try Gatorade or another sports drink to replenish lost electrolytes and get a bit of sugar at the same time.

2. Do eat. Ideally, eat both before and after drinking. Having food in your stomach slows the rate of alcohol absorption. And make sure you aren’t letting drinking substitute for eating a meal.

“There are some indications that part of the difficulty people experience is because they haven’t eaten enough food while drinking,” said Galloway. “You always want to engage in basic self-care in order to do well.”

3. Do sleep. It’s easy to let drinking alter your sleep schedule. “Independent of any other effect alcohol might have, sleep disruption causes you to feel worse the next day and causes cognitive disruption the next day,” Galloway said. Since alcohol impairs sleep quality, try to be sober for as much as your sleeping time as possible.

4. Do take Vitamin B6. It won’t cure your hangover, but it will reduce the symptoms. Vitamin B6 can be found in poultry, fish, liver, potatoes, and non-citrus fruits. You can also find it in your daily multivitamin.

5. Don’t drive or operate heavy machinery. Although not as severe as the effects of alcohol, simply being hungover also dulls reaction times and decision-making skills. The effects last for 16 hours, so if you’re planning on drinking enough to get hungover, don’t plan to drive the next day.

6. Don’t take Tylenol. The acetaminophen in Tylenol causes your body to metabolize alcohol more slowly. It can also cause liver damage in high doses. In particular, Galloway warns against drinking Nyquil as a source of alcohol, since it contains acetaminophen.

Instead, he recommends you take an NSAID pain reliever, such as ibuprofen or aspirin. NSAIDs also reduce the inflammation that may be associated with hangover.

It’s sometimes hard to know what’s true and what isn’t when it comes to conventional wisdom about hangovers. Don’t let these four myths trip you up.

1. You sleep better when you’re drunk. A nightcap can seem tempting, but alcohol disrupts sleep, particularly REM sleep, which the body needs to restore itself.

“While a lot of people are aware that alcohol can make them sleepy and help them get to sleep, drinking two or more drinks causes a marked decrease in sleep quality,” said Galloway. “Your sleep is less restful, and you’re going to feel less refreshed even with amounts of alcohol less than those that cause hangover.”

2. Caffeine can cure a hangover. “If you’re sleep-deprived and have had bad sleep due to alcohol, a bit of caffeine may help wake you up,” said Galloway. However, two primary aspects of hangover are nausea and tremors, both of which caffeine makes worse.

3. You’re safe to drive once you’re sober. Long after the alcohol has left your system, your reflexes are still impaired. “People get very stuck on the idea drugs only have their effect while they’re in the body,” said Galloway. “You can measure a change on EEG that lasts 16 hours after alcohol is gone from the body.” People who drive to work or operate heavy machinery should exercise caution while hungover and decide whether or not they’re safe to drive.

“People have this misconception that addiction is about physical dependence, needing to have more so you don’t get sick,” Galloway said. “But addiction is about your relationship with alcohol. If you’re having frequent hangovers, and these hangovers are causing problems for you, that’s a sign that you have an alcohol problem.”

But some conventional wisdom does have some truth to it:

2. Eating salty, fatty food helps. Food that is high in fat and protein can delay alcohol absorption, giving your metabolism more time to clear the alcohol from your system. The salt will help replace lost electrolytes, and meat contains Vitamin B6, which reduces hangover symptoms.

3. Another drink helps. Although a hangover is very different from alcohol withdrawal, it might produce acute discontinuation syndrome, which a little alcohol could relieve. Galloway cautions that this isn’t a good long-term strategy, though.

“The conventional wisdom is that it’s effective,” he said. “But if you’ve consumed enough alcohol to cause hangover and substantial impairment and discomfort the next day, you need to be looking at your drinking. More alcohol the next day may fuel the fires of excessive drinking.”

“If you’re somebody who is having frequent hangovers and you think that you can’t become alcoholic because you’re in control of it now, you’re in the same boat as everyone who becomes alcoholic,” said Galloway. “They didn’t think they could become alcoholic, either.”