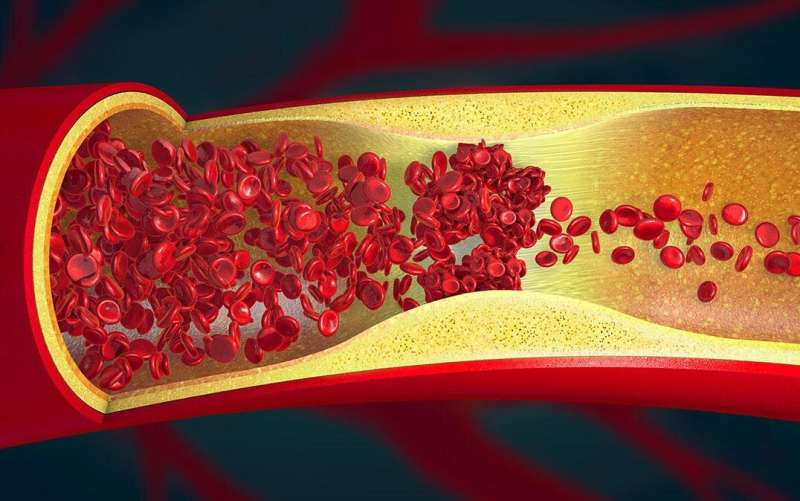 Vascular diseases such as atherosclerosis, pulmonary hypertension, and cardiac fibrosis are associated with a reorganization of the structure of blood vessels. Researchers led by the University of Tsukuba have demonstrated transdifferentiation, an important process by which this reorganization occurs that holds promise for future treatments for vascular diseases.

Blood vessels are made up of a variety of different cell types, and each cell type has a different job. For example, smooth muscle cells that line a blood vessel can constrict or relax to change its width. Endothelial cells sense the force of the blood rushing past and produce molecules that regulate smooth muscle cell constriction. These different cell types are highly organized within different layers: an inner layer (the intima), a middle layer (the media), and an outer layer (the adventitia). When disease or injury occurs, this can lead to an increased number of smooth muscle cells and the formation of a new layer: the neointima. This serves to offset the effects of damage, but also leads to narrowing of the vessel and impaired function.

“Identifying the source of neointimal cells and the molecules that drive their differentiation is crucial to our understanding of vascular disease,” says senior author Professor Hiromi Yanagisawa. “We wanted to know whether the transdifferentiation of endothelial cells into smooth muscle cells is an important contributor to neointimal formation.”

By temporarily tying off a major blood vessel in the neck, the researchers were able to simulate vessel injury in mice as it occurs in disease. By examining these injured blood vessels, they were able to determine that cells in the neointima of these vessels possessed markers of both endothelial cells and smooth muscle cells. This suggests that endothelial cells were in the process of transdifferentiating (i.e., converting) into smooth muscle cells.

“We also found a variety of molecules that are associated with smooth muscle function on the surface of endothelial cells after ligation, suggesting that these cells are functionally capable of behaving like smooth muscle cells,” explains lead author Professor Yoshito Yamashiro, who is currently affiliated with the National Cerebral and Cardiovascular Center.

When the gene encoding HIF1α, a molecule that is activated by low oxygen levels, was selectively knocked out in the endothelial cells of these mice, the formation of a neointima occurred at a reduced rate, while markers of smooth muscle cell transdifferentiation were reduced. This suggests that HIF1α is a key driver of this process.

Taking this one step further, the researchers were able to show that HIF1α is responsible for similar changes in cultured human endothelial cells, which suggests that their findings will be transferable to human vascular disease. This may lead to therapies that work by controlling the formation of the neointima, which will be relevant to a significant portion of vascular diseases.

The research is published in the journal Cardiovascular Research.