Trying to have a baby can feel like a secret odyssey, filled with private ups and downs (and concocting believable reasons you’re not having cocktails). If you don’t get the great news you’re pregnant right away, this time can be stressful and isolating.

The truth is — even with a clear picture of what’s going on in your body — conception can take a lot longer than you might think. For 1 in 5 couples, it can take more than a year to get pregnant¹. If you’re trying to get pregnant, tools like Clearblue® ovulation tests can make the journey easier.

So here’s an idea: Why not go public about trying to get pregnant? By sharing, at least with friends and family, you’re likely to get the support you need on a potentially stressful journey, and not feel so alone². Here are a few expert-backed reasons it can feel so good to let loved ones in on your #Conceivinghood process — and how to choose whom you tell.

Why it can be helpful to open up about conception

Even though trying to conceive is exciting, it can also leave couples feeling isolated, says Natalie Finegood Goldberg, a psychotherapist in LA and clinical director of Creating Change LA. “We’ve developed into this very individualistic society where nuclear family or a spouse become our only support systems,” she says. “But trying to conceive is really too much for two people to bear.”

You may feel like you can open up to your partner, but according to Goldberg, even their support might not feel all that comforting — after all, you’re the one who’s not pregnant. “For the spouse who’s trying to get pregnant, the feeling of shame and questioning ‘Can my body even do this?’ is so personal, that it’s hard for the partner to understand,” she says.

Depending on where you are in the #Conceivinghood journey, you might feel hopeful and excited, or sad and discouraged. Opening up to people you trust widens your circle of support — and offers you a much-needed opportunity to vent about what’s going on. “If the people around you know you’re going through it, you can at least share where you are in the process and how you feel about it,” Goldberg says.

On top of offering a chance to get real about the very understandable rollercoaster of emotions you’re facing, Goldberg says opening up could validate that even when it feels like it, you’re absolutely not alone. It’s totally normal to assume other people aren’t facing the same emotions about conception you are — mostly because, Goldberg says, hardly anybody talks about it. “When people start talking about it, you’ll hear more realistic details, including that other people’s journeys were hard too,” she says.

Another bonus of sharing you’re trying to conceive? Goldberg says your vulnerability about how hard it is to wait for that positive pregnancy test could help someone else who feels alone in their conception journey — or who might face the same struggles down the road. 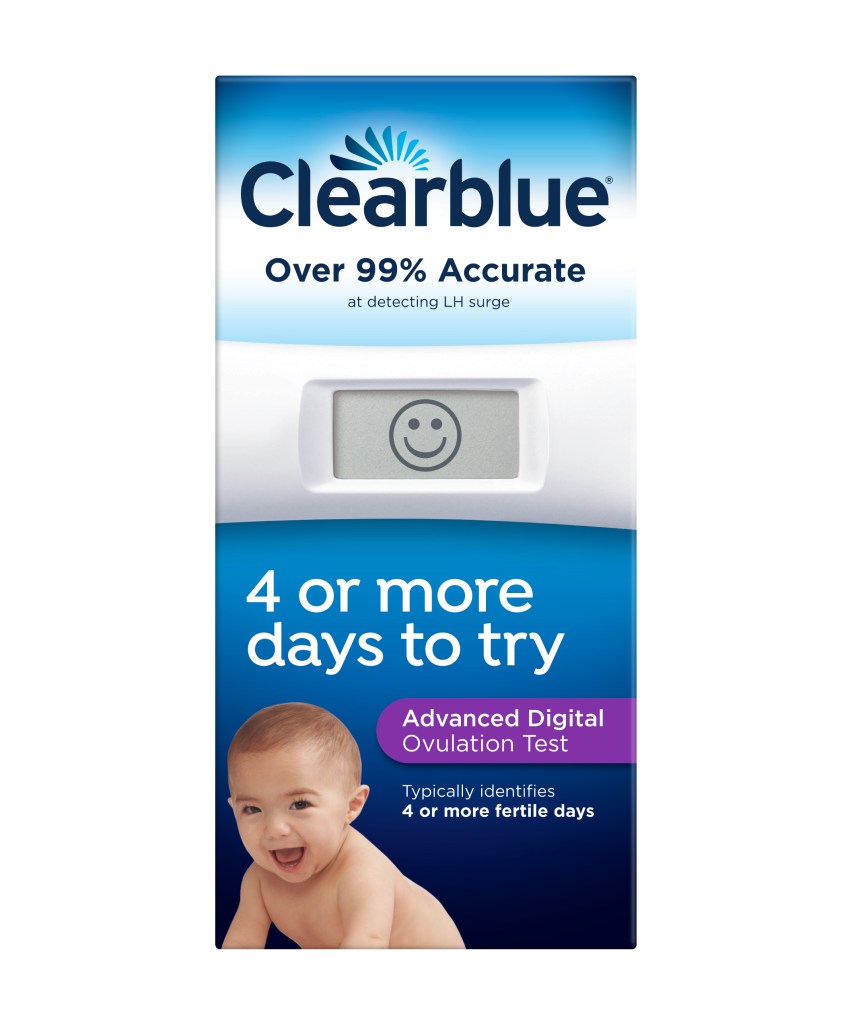 How to open up the conversation

So who, exactly, should you open up to? Goldberg suggests choosing people who’ll be there for you no matter what. For that reason, who you share your conception journey with may not be the same as who you’d tell when you finally get a positive pregnancy test.

“Make sure the people you let in on the early part of the experience are people who can be there for you for the good and the bad,” she says. “These are the people you’d want in your corner if things don’t go as planned.” For example, you may be fine with telling your neighbor you’re expecting, but is that the person you’d tell if you had a miscarriage or if conception takes significantly longer than you had hoped?

Once you pinpoint the people you want cheering you on (and grieving with you when everything sucks), don’t hesitate to ask for encouragement or a listening ear when you need it. And when you finally get that much-awaited PREGNANT result from your Clearblue® Digital Pregnancy Test? You can count on your support team to celebrate with you, too — because they’ll have been part of your journey from the very beginning.

This article was created by SheKnows for ClearBlue®.