Home » Health News » Up to 65% of Africans have had COVID, far more than thought 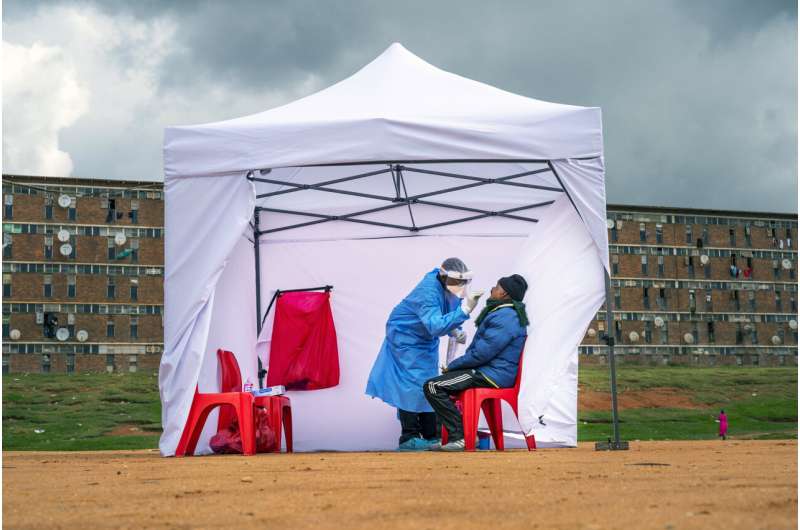 The World Health Organization said that up to 65% of people in Africa have been infected with the coronavirus and estimates the number of actual cases may have been nearly 100 times more than those reported.

In a new analysis released Thursday, the U.N. health agency reviewed 151 studies of COVID-19 in Africa based on blood samples taken from people on the continent between January 2020 and December 2021. WHO said that by last September, about 65% of people tested had some exposure to COVID-19, translating into about 800 million infections. In contrast, only about 8 million cases had been officially reported to WHO during that time period.

“This undercounting is occurring worldwide and it’s no surprise that the numbers are particularly large in Africa where there are so many cases with no symptoms,” WHO’s Africa director Matshidiso Moeti said in a statement. WHO’s analysis found that a large proportion of people with COVID-19—67%—showed no symptoms when infected with the disease, a higher percentage than other world regions.

Despite repeated warnings from WHO director-general Tedros Adhanom Ghebreysus that the coronavirus would devastate Africa, the continent has been among the least affected by the pandemic. In its new analysis, WHO said the milder COVID-19 cases seen in Africa were attributable in part to the continent’s much smaller proportion of people with underlying risk factors like high blood pressure, diabetes and heart disease. 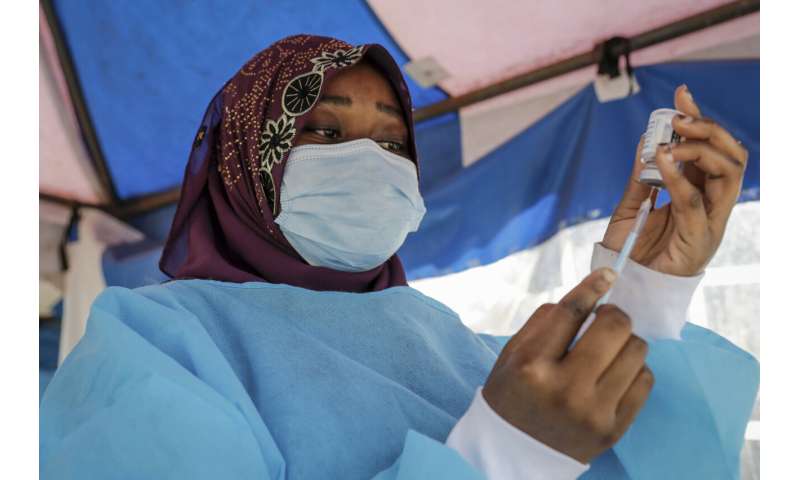 “Africa’s youthful population is also a protective factor,” the U.N. health agency said. Some studies have also suggested that previous infection with diseases including malaria, may offer people some protection against the coronavirus, although those hypotheses have yet to be confirmed. 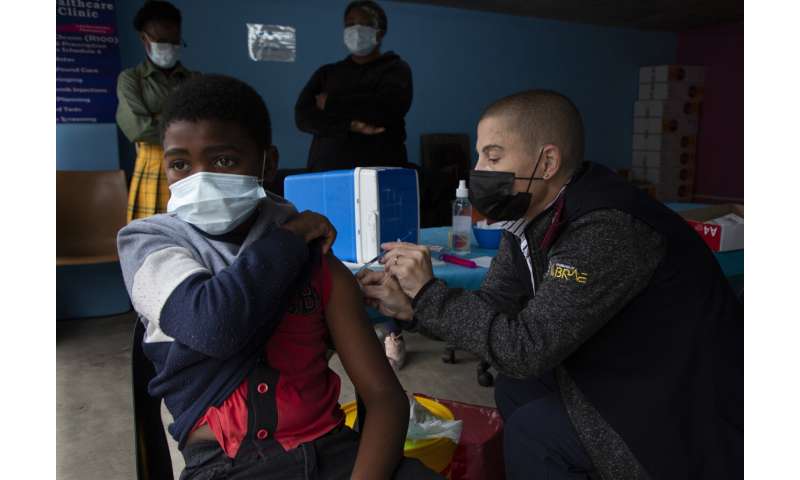 To date, Africa has reported 11.5 million COVID-19 cases including more than 250,000 deaths. WHO said the virus has been trending downwards since January, although there have been some variations in some countries and some, including South Africa, have been hit particularly hard during successive waves of disease. Last week, WHO said the number of COVID deaths fell by about 30% on the continent. 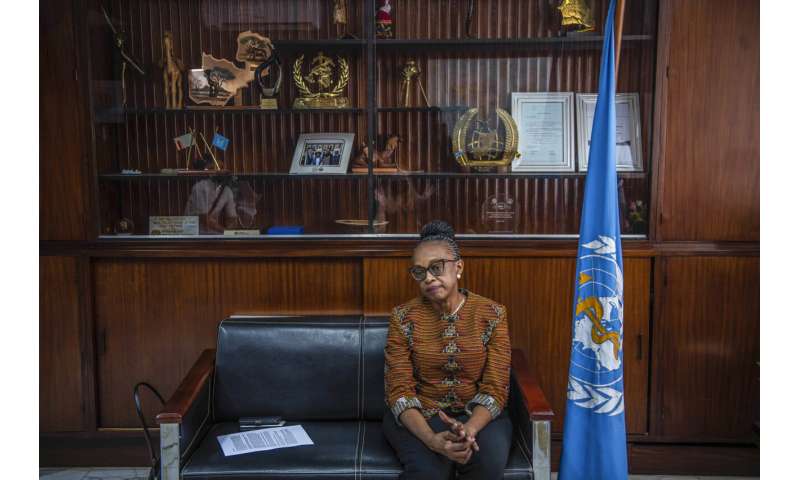 “Despite Africa’s declining infections and high exposure to the virus, we cannot declare victory yet against COVID-19,” said WHO Africa chief Moeti.