Eukaryotic viruses are obligate intracellular parasites in constant coevolution with host cells. Due to containing few protein products and very small genomes, they must rely on host cell machinery to perform their life cycle steps. Beginning with cell entry, post-entry events then lead to the synthesis of viral genomes and proteins and then the assembly and release of virions. These events are performed with precision, and the virus needs to hijack host cells' machinery but keep the cell healthy enough to complete its infectious life cycle. 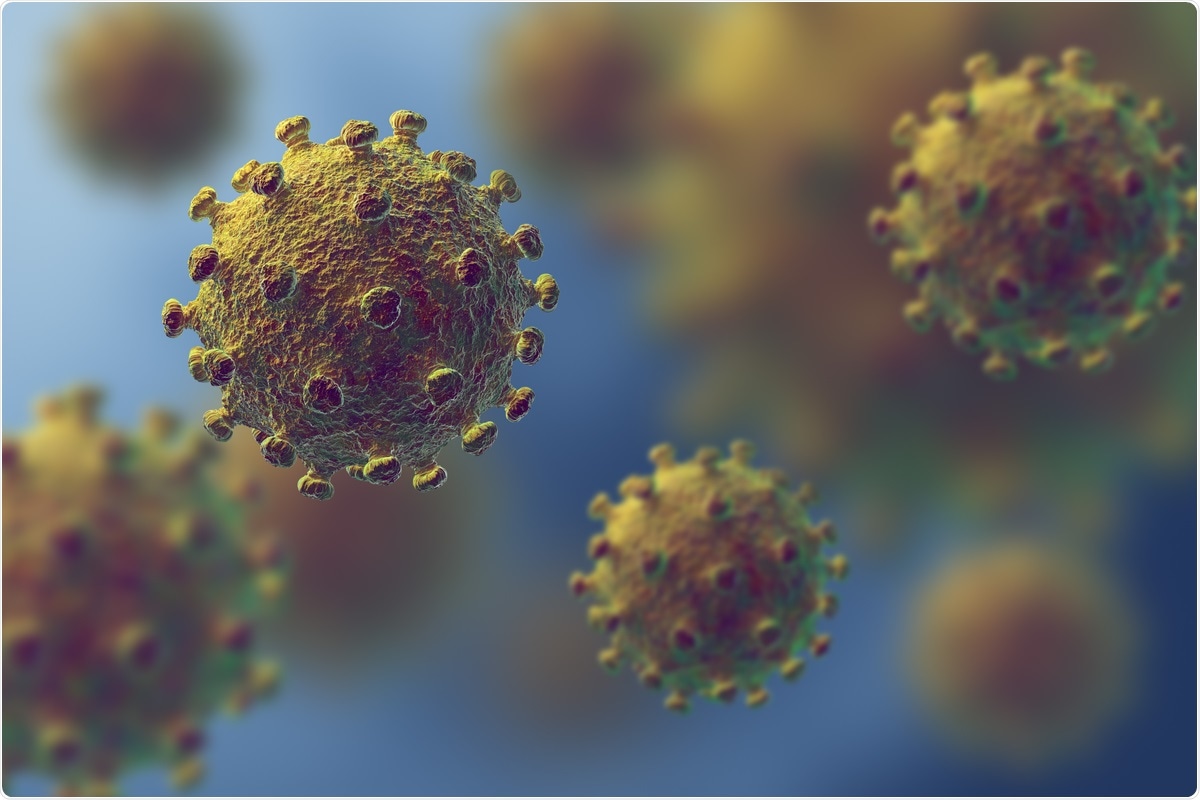 Viruses have evolved diverse genomic frameworks, which allow for genome replication. In many RNA viruses, such as negative-stranded viruses (NSVs), replication is achieved by virus-encoded enzymes packaged into the mature viral particle. Upon infection, they are ready to initiate the synthesis of viral RNA. Conversely, instead of transcribing sub-genomic RNAs, many positive-sense RNA viruses translate their viral proteins from the messenger-sense genome.

Many intricate biochemical mechanisms in the cell can form dynamic structures called membrane-less organelles (MLOs). Liquid-liquid phase separation (LLPS) of macromolecules is the basis of the formation of many MLOs, giving place to biomolecular condensates (BMCs) that contribute to a variety of pathological and physiological processes across life kingdoms.

A review published in PLOS Pathogens deconstructs virus condensation and provides a biochemical background for LLPS.

Above a determined threshold concentration and under specific solvent conditions, a homogenous polymer-solvent mixture can separate into two phases, one that is enriched in the polymer at the expense of the same polymer that is depleted in the diluted phase, which causes the formation of liquid-like droplets coexisting with the dilute surroundings. In terms of thermodynamics, the condensed phase is a lower entropy state when compared to the diluted phase. Therefore, the phase separation can only occur if favorable macromolecule interactions offset the confinement-associated entropic cost.

This scenario can occur in poor solvent conditions, for example, when polymer solubility is in short supply, and polymer-polymer interactions are energetically more favorable than polymer-solvent interactions. Moreover, under phase separation conditions, the polymer has more affinity for itself than it does for the solvent. A separating process that consists of one polymer component and the solvent is known as homotypic, whereas the same complex with two or more components is known as heterotypic LLPS. The LLPS hallmarks are spherical liquid droplet formations, increasing in size when the surrounding phase's concentration increases.

NSVs are classified within the order of Mononegavirales, which includes some important human and animal viruses such as measles virus (MeV), rabies virus (RABV), and Ebola virus (EBOV). Most NSVs enter host cells via an endocytic pathway, releasing their ribonucleoprotein complex (RNP) into the cytosol. All NSVs have a common structure of genes that code for five to eleven proteins, depending on viral species.

The Orthomyxoviridae family of viruses includes RNA viruses that replicate in the nucleus, such as the influenza A virus (IAV), a pathogen responsible for worldwide morbidity. Following the uncoating of IAV, the nucleocapsids are transported into the host cell nucleus, where transcription of viral RNA occurs and replication of the viral genome. Newly formed viral RNPs are exported to the cytoplasm. They accumulate in membrane-less foci, which can fuse together as they are transported to the plasma membrane, where viral assembly occurs.

The transporting of viral RNPs to the plasma membrane is carried out via the utilization of platforms of cellular Rab11a-containing endosomes through the microtubule network. The membrane-less foci have been described recently as displaying characteristics of liquid-like organelles due to their dynamics, shape, ability to deform, and reactivity to physiological changes and have been shown to increase the concentration of viral RNA to facilitate viral genome packaging.

Retroviruses have a positive-sense single-strand RNA genome that is retrotranscribed into a DNA molecule which is then integrated into the host genome. The integrated provirus acts as a template for the cellular RNA polymerase II (Pol II)-directed viral RNA synthesis. Retroviral assembly occurs within the host plasma membrane, where the condensing of proteins associated with dimers of genomic RNA forms budding particles.

Viral infection induces rearrangement of intracellular components and clustering of viral RNA, viral DNA, and host proteins in large nuclear foci, which arise through the absence of chromosomal integration and may represent a way to evade host innate immune response. Similarly, the human immunodeficiency virus type 1 (HIV-1) nucleocapsid protein (NC) has been shown in in-vitro experiments to have the ability to drive liquid-like condensates.

Advancements in virological technologies provide insights into gene function across the wide variety of viral families and contribute to understanding LLPS-based biomolecular condensation. Also, these methods provide models for understanding biomolecular condensates in the context of cellular replication and transcription. The pathological processes associated with LLPS could be utilized as novel therapeutic targets, involving a new approach for antiviral discovery that complements classical drug design.