High dose vitamin D supplements improve weight gain and the development of language and motor skills in malnourished children, according to a study led by University of the Punjab, Pakistan, and Queen Mary University of London.

Vitamin D—the ‘sunshine vitamin’—is well known for its beneficial effects on bone and muscle health, and a study by Queen Mary researchers last year found that it could also protect against colds and flu. Now new research from the team is revealing further benefits.

Lead author Dr. Javeria Saleem from University of the Punjab and Queen Mary University of London said: “High-dose vitamin D significantly boosted weight gain in malnourished children. This could be a game-changer in the management of severe acute malnutrition, which affects 20 million children worldwide.”

Senior author Professor Adrian Martineau from Queen Mary University of London added: “This is the first clinical trial in humans to show that vitamin D can affect brain development, lending weight to the idea that vitamin D has important effects on the central nervous system.

“Further trials in other settings are now needed to see whether our findings can be reproduced elsewhere. We are also planning a larger trial in Pakistan to investigate whether high-dose vitamin D could reduce mortality in children with severe malnutrition.” 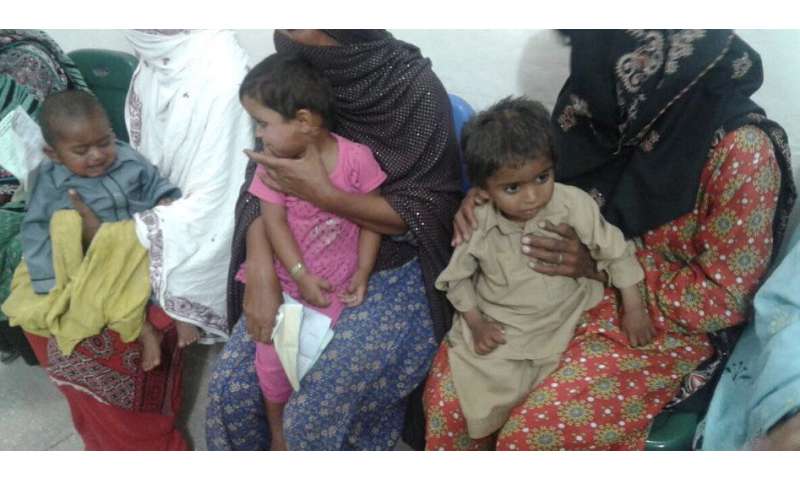 The study, published in The American Journal of Clinical Nutrition, took place in Pakistan, where an estimated 1.4 million children live with severe acute malnutrition and are at increased risk of long-term effects on their physical and mental health.

High energy food sachets are the standard treatment for the condition, but they contain relatively modest amounts of vitamin D.

In the study, 185 severely malnourished children aged 6-58 months were treated with an eight-week course of high energy food sachets, and were also randomised to either receive additional high-dose vitamin D (two doses of 200,000 international units / 5 milligrams, given by mouth) or placebo. 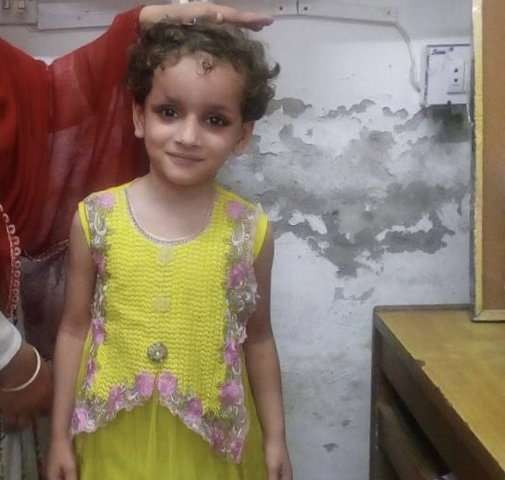 Senior author Dr. Rubeena Zakar from University of the Punjab added: “Our findings could be a great help to the Health Ministry of Pakistan in dealing with the issue of malnutrition.”

The study was funded by the Higher Education Commission of Pakistan.